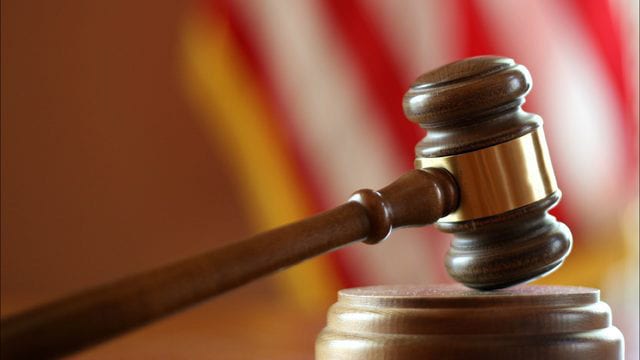 Tuesday was a busy day, and one policy area that got some well deserved attention in the form of ballot measures was criminal justice reform. Three states in particular, Florida, Colorado, and Louisiana made great strides with common sense constitutional amendments.

The state also passed Amendment 11, which removes the “Savings Clause” from the State Constitution which had prevented any sentencing reform from being retroactive. Because of this amendment, criminal justice reform efforts going forward will be much more impactful, as it will apply to past as well as future convictions.

In Louisiana, Amendment 2, which passed with 64.4% of the vote, requires a unanimous 12 member jury in a felony conviction. The state constitution previously allowed for conviction with only 10 of 12 jurors assent. This is a step in the right direction for the pelican state, and leaves Oregon as the only state that does not require a unanimous Jury in felony convictions.

Tuesday was a good day for criminal justice reform. Colorado is protecting it’s imprisoned populations from slavery and indentured servitude, Florida is restoring voting rights and allowing for retroactive sentencing reform, and Louisiana is creating a unanimous jury standard. These are all positive steps, and the national trend right now is looking very good indeed for ensuring that there is justice in our criminal justice system.