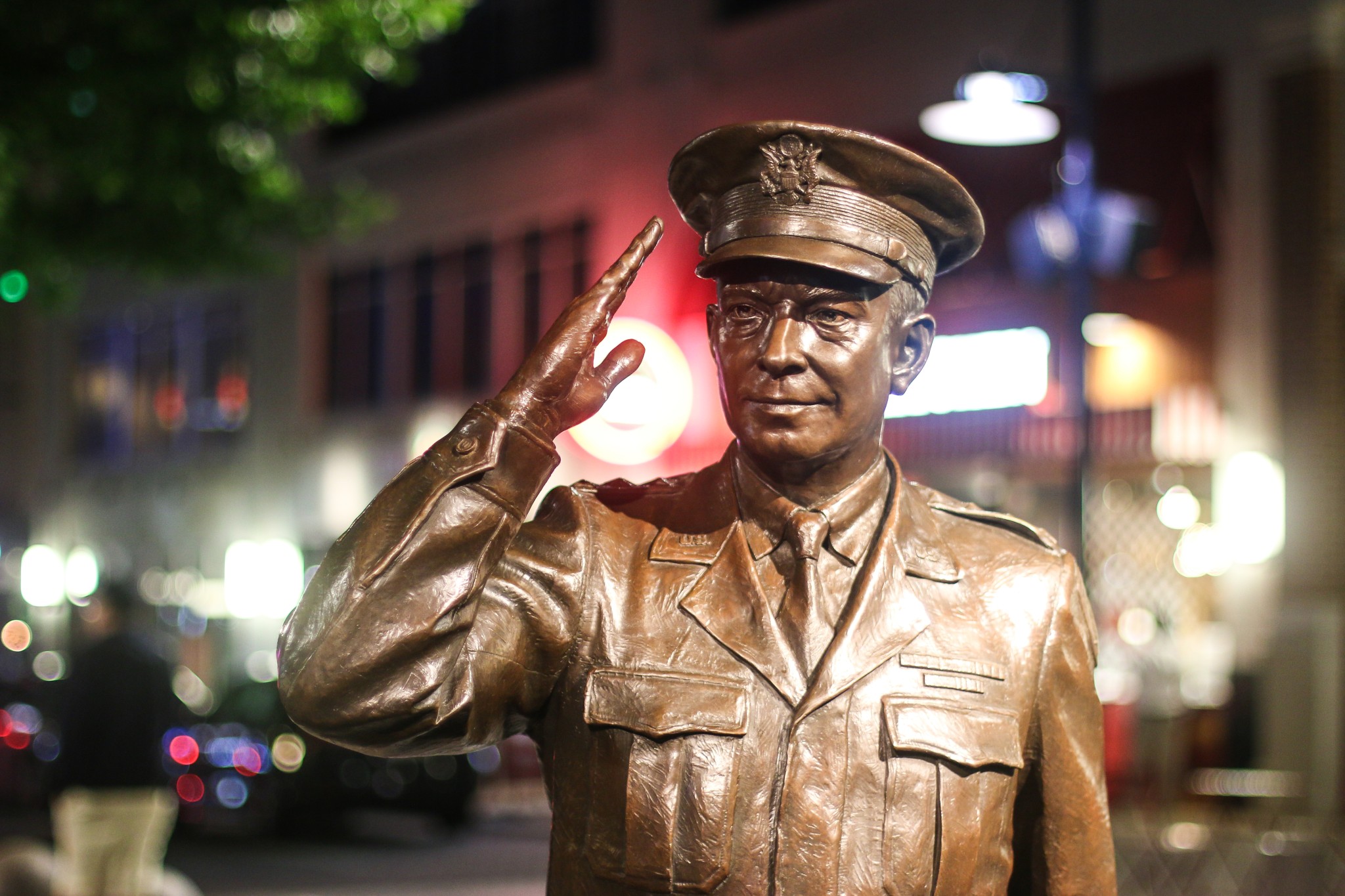 I recently read Stephen Ambrose’s excellent biography, Eisenhower: Soldier and President, on our nation’s 34th president. In the 640-page tome, Ambrose discusses the famous farewell address Eisenhower delivered the evening of Jan. 17, 1961, in the midst of the Cold War.

In his speech, Eisenhower warned that the military-industrial complex — a phenomenon he put a name to — could have “unwarranted influence” and “misplaced power.” At the same time, he recognized the need for it.

“In the councils of government, we must guard against the acquisition of unwarranted influence, whether sought or unsought, by the military-industrial complex,” Eisenhower said. “The potential for the disastrous rise of misplaced power exists and will persist.”

The former Supreme Allied Commander in Europe had long expressed concern about the United States’ budget deficits, which had endured since the closure of World War II, and advocated balancing the cost of our national defense with other competing demands.

Eisenhower argued the military-industrial complex could endanger our democratic liberties. He said, “We should take nothing for granted; only an alert and knowledgeable citizenry can compel the proper meshing of huge industrial and military machinery of defense with our peaceful methods and goals so that security and liberty may prosper together.”

Eisenhower also argued that scientific research could be hijacked by the influence of federal funding, stating, “The prospect of domination of the nation’s scholars by federal employment, project allocations, and the power of money is ever present and is gravely to be regarded.”

He noted that a “steadily increasing share” of research was conducted “for, by, or at the direction of, the federal government.”

Moreover, the president warned that public policy could become “captive” to a “scientific-technological elite.”

Through his speech, the five-star general, leader of the Allied victory over the Nazis, retired president of Columbia University, and retiring president of the United States characterized the educational-governmental complex that has continued to expand into the present.

Ever the deficit hawk, Eisenhower warned our forebears and ourselves that government “must avoid the impulse to live only for today, plundering, for our own ease and convenience, the precious resources of tomorrow.”

Critically, he stated, “We cannot mortgage the material assets of our grandchildren without risking the loss also of their political and spiritual heritage.”

Three days later, returning from the inauguration of John F. Kennedy as the 35th president of the United States, Mamie and Ike climbed into the Chrysler Imperial she had purchased for him as a present, and he drove the two of them to their comfortable, modest retirement home in Gettysburg, Pennsylvania, leaving behind wisdom that should guide us to this day.