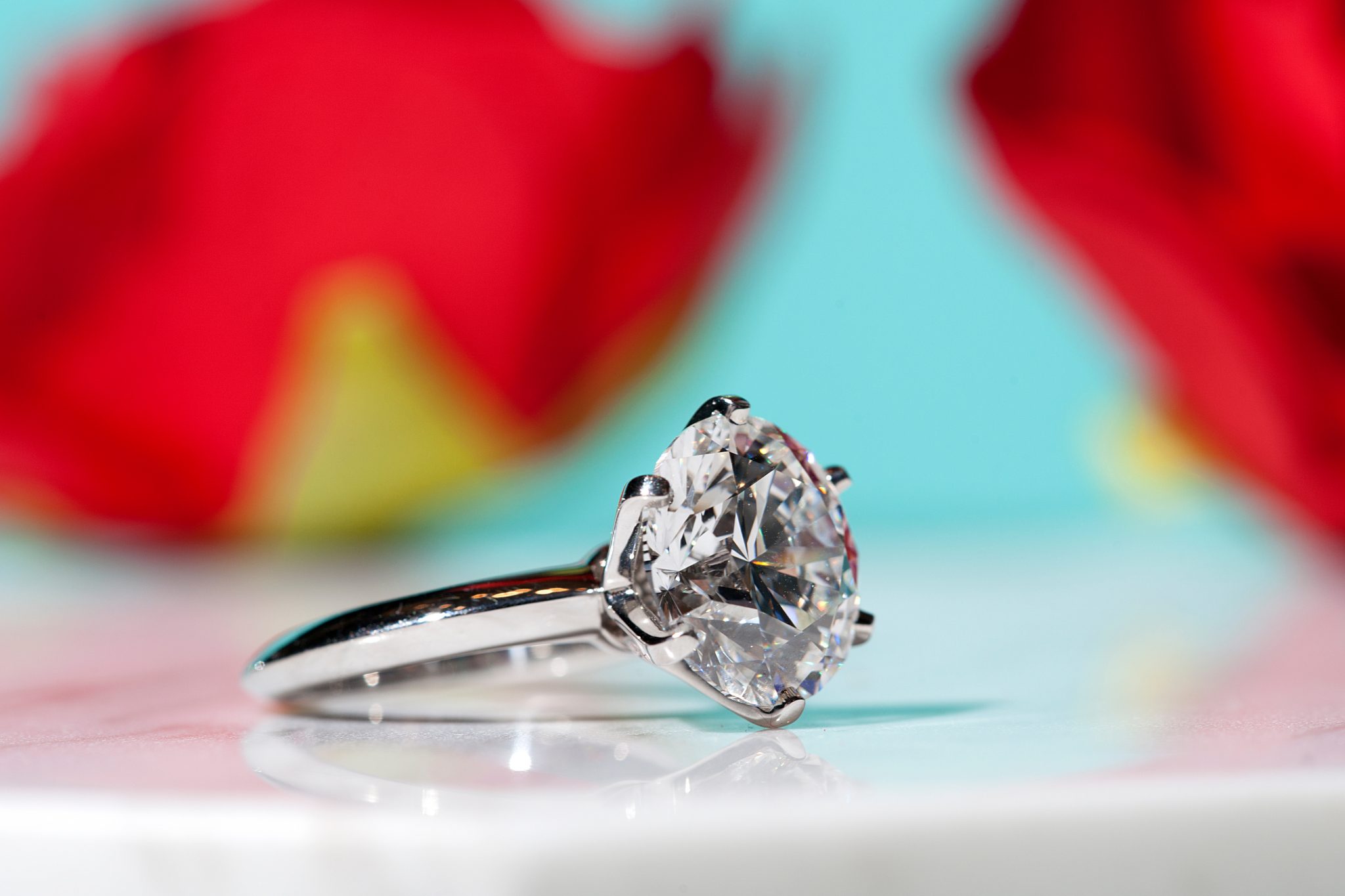 But what is an economist? In just one phrase, an economist is a person who studies “the allocation of scarce goods.” Hence, economists study how much the federal budget should be or how much it’s worthwhile for a city to spend attracting industry. They never find out, but they study it and try to find out.

Very recently, as an economist, a thought came to me. I was in my study in my house trying to think which new book to start reading: one about Nixon and Eisenhower or one about what a fraud Sigmund Freud was. Upstairs were my wife and her nurse watching a wonderful old movie called Casablanca.

Like a lightning bolt, the thought struck me: I’m not young anymore. My wife is not young any longer. We’ve been together since 1966. Lately, my wife has had serious health problems, and often she’s lying in bed in a cold sweat. I can hear her cough across the house.

We’re not going to have a hugely long time together here on Earth as we seemed destined to have when we first met at a black tie State Department July 4 party in, again, 1966. Every year, every month, every day, every hour we have together on this planet is precious. I want to allocate those scarce goods to my wife and me as much as I can.

If she goes before me, I will be in agony every second she’s absent. I think she feels the same way about me (although I may be wrong). Once she’s gone or I’m gone, nothing I do can get her and her beauty and her love and sympathy and her forgiveness back.

The little span of time I have remaining with her is the most precious commodity I own. I want to maximize its utility (as we economists say) by spending it with her, my goddess. Not at a fancy resort, but in our bedroom, holding hands, talking about what we were like when we were young anti-war demonstrators at Yale or starving beginning law clerks in D.C.

We can recall every detail of our lives in 1969 even when we can’t remember who the senators from California are. And we can still laugh at jokes and pranks from the years before there even were cell phones. And we know each other better than anyone else ever will again.

These hours of reminiscence are 12-carat diamonds in our lives. I am going to mine as many of them as I can. They cannot be replaced ever, so I want to enjoy them now. As we economists also say, the cost of production is low and the return on investment is priceless. There’s a lesson here.

I saw how much my famous Pop suffered when his wife of some 60-plus years entered immortality before he did. He was deeply grateful that he had made that perfect investment in memories of her when he could. By the way, his name was Herbert Stein and he was a famous economist, author of Stein’s Law: “If something cannot go on forever, it will stop.”