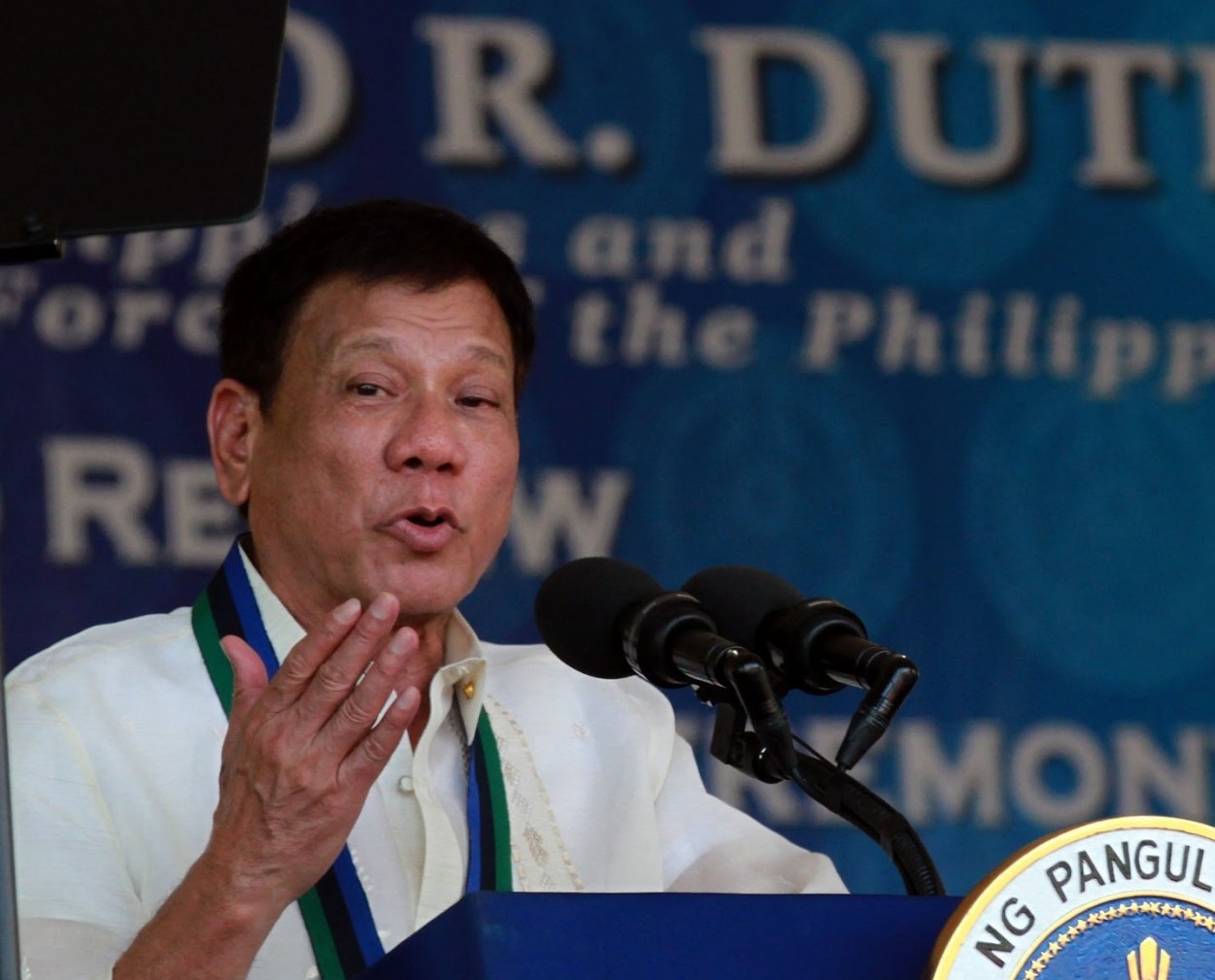 An exasperated President Rodrigo Duterte threatened Filipinos Tuesday with arrest if they did not get vaccinated: “You choose. Get vaccinated, or I’ll have you jailed,” he warned the public during nationally televised remarks.

Duterte — who is known for public outbursts and brash rhetoric — did not mince words as he elaborated on his latest threat. “I’m telling you, those police cells are filthy and foul-smelling,” he said. “Police are lazy at cleaning. That’s where you’ll be. Think it over very hard. But if you refuse, I will have you arrested.”

He further threatened to “order all the village heads to have a tally of all people who refuse to get vaccinated.”

Filipino Justice Secretary Menardo Guevarra acknowledged that the president has no legal right to arrest those who do not get a vaccine, and tried to mitigate the effect of Duterte’s language: “I believe that the president merely used strong words to drive home the need for us to get vaccinated and reach herd immunity as soon as possible,” he stated.

Duterte’s tactics since the onset of the pandemic have been described as “martial law disguised as a COVID-19 lockdown,” with regulations enforced by soldiers and police with automatic weapons. Now the government has again implemented strict quarantines and other measures to slow the country’s recent surge in COVID-19 cases, which has left the Philippines with 1.4 million confirmed cases and 23,749 deaths since January.

The country’s Inter-Agency Task Force for the Management of Emerging Infectious Diseases has required the use of face shields on top of regular masks, and during televised remarks in early May, Duterte ordered police to arrest and investigate those who were not wearing their masks properly.

Though Duterte stated last week that the shields only need to be used in hospitals, he retracted that statement on Monday. “Many thought we were ready to do away with facemasks,” he said. “But with this kind of aggressive infection that poses a very grave danger… [a face shield] is a small inconvenience. It is a small price to pay.”

So far only 2.1 million out of the country’s 110 million citizens have been fully vaccinated, and Filipinos’ reluctance to receive the vaccine may have more to do with the brands available to them than to general vaccine hesitancy. While many are unwilling to get the Chinese-developed Sinovac vaccine, citizens recently overwhelmed a vaccination center when it announced it was distributing doses of the Pfizer vaccine.

It may seem that Duterte’s threats are emotionally charged and carry little actual weight, but presidential spokesperson Harry Roque cited People of the Philippines v. Jose Abad Santos during a Tuesday press conference as evidence that “the right of the state to compel compulsory vaccination is well-established.”

Roque noted that while compulsory vaccination would need a legal basis to be enforced, he was confident that “because Congress knows the importance of vaccination,” it would be willing to pass such a law.