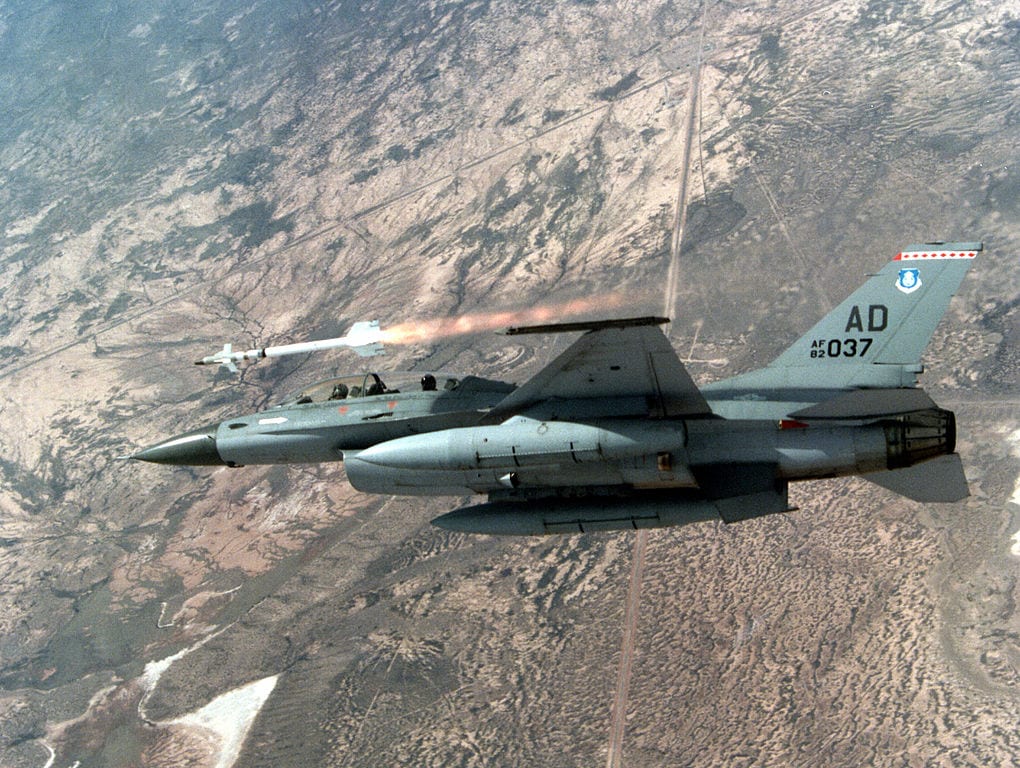 Two recent incidents — one in December at Gatwick Airport near London and one this month at Newark International Airport in New Jersey — are warnings about the danger to air traffic posed by drone aircraft.

Between December 19th and 21st drone sightings near Gatwick caused hundreds of flights to be delayed. Thousands of people were inconvenienced but no one was harmed. Two people arrested in connection with that incident were later released without charge.

For about ninety minutes on January 21st two drone sightings by aircraft approaching Newark International disrupted flights into the airport. Two pilots reported that they saw a drone flying at about 3500 feet while on approach to the runways.

If an airliner hit a drone — or sucked one into an engine — the result could be catastrophic. Remember US Airways flight 1549 which suffered a bird strike in 2009 and was landed in the Hudson River by Sully Sullenberger? A drone strike could be as bad or worse, and if the pilot isn’t as skillful and heroic as Sullenberger, the aircraft could crash.

Drones — unmanned aerial systems — come in all shapes, sizes and with all sorts of purposes. They have existed in various forms for a very long time.

The QF-16 is an old F-16 fighter converted into a drone that’s used to enable fighter pilots, flying newer aircraft, to shoot down a “live” target. The Air Force has used old fighters this way for decades.

When we think of drones, we usually think of the MQ-1 “Predator,” and its deadly cousin, the MQ-9 “Reaper,” which has been used with great effect against terrorist individuals and small groups. The Reaper is about 36 feet long, with a wingspan of 66 feet and can fly up to about 50,000 feet. It can fly for more than 27 hours.

The RQ-4 “Global Hawk,” a jet-powered drone, is even larger than the Reaper, can fly higher, faster, and can loiter over areas to sustain surveillance for about 32 hours.

On the other end of the scale, our armed forces have drones about the size of a big grasshopper that can conduct reconnaissance just over the next hill, around the corner, or inside a building.

Drones have a variety of commercial uses ranging from inspecting high power lines to surveying territory. Drone-mounted sensors can measure air pollution and sniff out illegal drugs. Anything worth looking at can be surveilled and measured by drones.

And then there are the privately owned drones which are battery-powered and usually carry a small TV camera. You can buy them at almost any toy or gadget store for about one hundred bucks. They’re usually pretty small — a foot or less measured diagonally — and can be flown by almost any kid with a few minutes’ training.

Consumer drones — the kind your neighbor’s kids operate — are required to be registered with the Federal Aviation Agency. When the mandatory registration came into effect in 2016, more than 181,000 drones reportedly were registered. That number has grown to more than one million. And that only counts the ones that are registered. Hundreds of thousands are probably sold each year.

FAA regulations require that drones be flown only within visual range of the operator, no more than 400 feet high (higher if within 400 feet of a structure) and at a speed of no more than 100 mph. They can be flown only in daylight hours and not directly over any person not participating in the drone’s operation.

Drone pilots can be FAA-licensed at age 16 after they pass a written test.

There’s zero chance of enforcing those regulations and licensing requirements because of the great numbers of drones sold. And therein lies the problem.

Accidents will happen. And there are malign actors out there — terrorists, nuts, and idiots of all kinds — who will intentionally interfere with airport operations and try to kill people.

In January 2015 a drone — not detected by radar — crashed on the White House’s South Lawn.

As exemplified by the White House lawn crash, and the incidents at Gatwick and Newark, drones are almost impossible to detect by radar because of their size and, because they’re mostly not metal, they have little or no radar signature.

Specialized radars can detect many if not most drones, but their availability is limited and they’re not cheap.

There are three ways to defend against drones: gathering intelligence to enable interdiction of an attack, jamming their control signals, and shooting them down.

Intelligence gathering, as always, is the hardest. Our military — by killing terrorist leaders and their soldiers — combined with our intelligence community have protected us very well since 9/11. But the more tools terrorists have, the more opportunities they have to kill people and the harder it is to catch them before they act.

Idiots and nut cases are even harder to catch. It took the FBI eighteen years to catch the Unabomber.

Jamming isn’t hard, but it can interfere with cell phones because many drones have control signals that are close to cell phone frequencies. Jamming doesn’t ensure that the drones land safely, either. It takes far more sophistication — and a bit of luck — to seize control of a drone by overriding its control signal and land it somewhere without harming passers-by.

Shooting them down can be done with almost any firearm but the risk of hitting other aircraft and people is far too great. Lasers can shoot down drones but they too pose dangers. Hitting someone in the eye — like the pilot of an airliner — can blind that person and cause an even greater disaster.

Israel’s Rafael Advanced Defense System’s “Drone Dome” system can both jam drone signals and shoot them down with lasers. It’s not just governments that will purchase systems like “Drone Dome.” The Rafael website says that a European car company has asked them to provide anti-drone security at its secret test site.

We should have drone defenses around all major airports. Given the dismal state of our government, it’s almost impossible to imagine that those defenses will be in place in time to prevent a deadly incident.

Drones, and defenses against them, will evolve like all useful technologies do. In the case of drones, that’s a very mixed blessing.

At some point, Amazon and other retailers will have hundreds of autonomous drones flying noisily around your neighborhood delivering packages. That’s a future annoyance I’m not looking forward to.