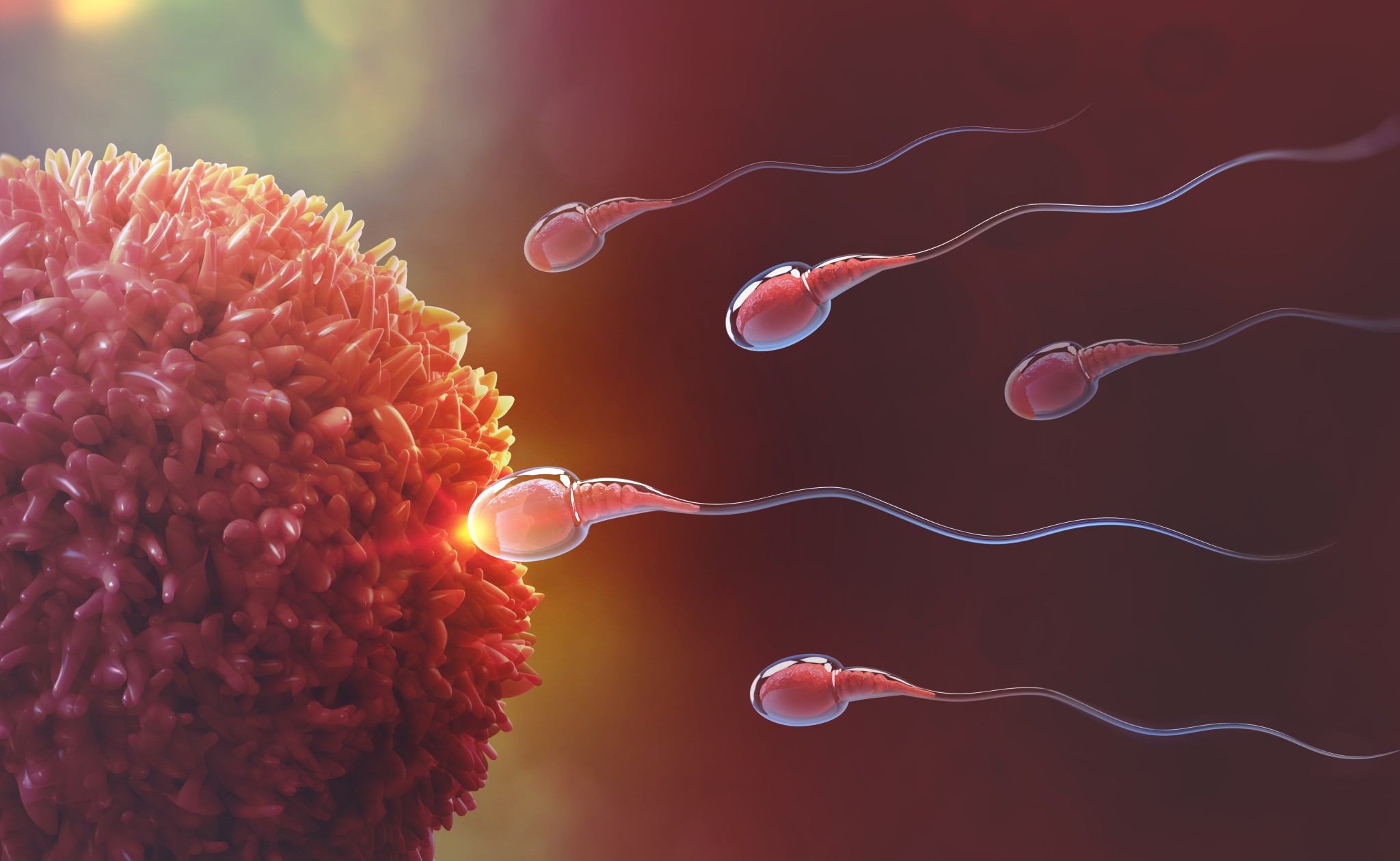 Although there was little media interest in the “Reproduction Reimagined” Scientific Congress and Expo that was hosted in Baltimore last week by the American Society for Reproductive Medicine, one of the research papers that was presented should have garnered great attention because it revealed dramatic declines in male fertility.

Lead Author Dr. Chelsea M. Canon, M.D., a fellow in reproductive endocrinology and infertility at the Icahn School of Medicine at Mount Sinai Hospital in New York, presented the findings from a 16-year longitudinal study of 176,706 healthy sperm donors which revealed that “time-related decline in sperm quality continues to be evident at a national level in young, healthy sperm donors…. There was a decline across all geographic regions in all parameters.”

This is not a surprise to those of us who study demography and population trends. The declines in sperm count have been occurring for almost five decades. In a major study released in 2017 in the journal Human Reproduction Update, researchers from Israel, the United States, Denmark, Brazil, and Spain concluded that the total sperm count had fallen by 59.3 percent between 1971 and 2011 in Europe, North America, Australia, and New Zealand. With the release of the 2017 data, many in the media spoke of a “global existential threat” of declining male fertility. And although the phrase “existential threat” has been overused in the political world these days — usually in the context of hyperbolic warnings about global warming — in this case, it seems to be an accurate description of what is actually happening to men’s reproductive abilities.

It is a chilling future — one that is best described in P. D. James’ great dystopian novel, The Children of Men, with a prediction of an unsettling future for a society that can no longer reproduce. First published in 1992, the James novel is set in a futuristic Britain of 2021 in a world in which no children have been born in more than 25 years. And like today’s reality, James’s scientists have failed to find a cure — or even a cause for the sterility.

The 2021 findings reported at the “Reproduction Reimagined” Congress last month not only validate the 2017 study, but even more alarmingly, the 2021 study demonstrated that in addition to the precipitous decline in sperm count verified in 2017, there has been an even more dramatic decline in sperm motility as well. Worse, researchers really have no idea why this is happening. Some scientists have claimed that “modern living” has caused serious damage to men’s health. Pesticides, pollution, diet, stress, smoking, and obesity have all been plausibly associated with declining sperm counts and quality. But far fewer men smoke cigarettes than ever before and the pollution and pesticide controls that the government has implemented in the past 40 years have alleviated many of these risks. Besides, during the Industrial Revolution in the 1800s, men faced much greater health risks from factory work in polluted air during a time when there were no OSHA regulations on air quality. There were few fertility problems at that time as families were large and no one worried about sperm counts. Obesity could be a factor but researchers have failed to find confirmation of a link.

Despite all of these data validating the dramatic declines in sperm count and quality, the gender ideologues at Harvard and elsewhere have dismissed it all as overblown hype. In an article published in the Harvard Gazette on May 11, 2021, scholars from Harvard’s GenderSci Lab (which specializes in analyzing bias and hype in the sciences of sex, gender, and reproduction and the in the intersectional study of race, gender and science) argued that “the design of the 2017 study relied on racist and colonialist hierarchies and assumptions because it categorized data as ‘Western’ sperm counts or ‘Other’ sperm counts. This design does not allow researchers to examine differences in individual conditions across rural and urban locations and did not properly showcase the relative imbalance in data available for all nations within the ‘Other’ group.”

The Harvard GenderSci scholars suggested that even though they have to acknowledge that there have been dramatic declines in sperm count, they claim (without medical degrees of course) that “a higher sperm count is not necessarily an indicator of better health or higher probability of fertility,” and they warned that “this kind of Eurocentric focus has been used by alt-right, white supremacist and men’s rights activists to argue that the health and fertility of men in Western nations is being threatened, particularly by feminist and anti-racist movements.”

Not surprisingly the New York Times took a similar path in dismissing the declines in sperm count in a June 4, 2021 article entitled: “Sperm-Count Crisis Doesn’t Add Up.” Citing the GenderSci team, New York Times writer Rachel Gross concludes that “fears of an impending Spermageddon have been vastly overstated.” Gross quotes Dr. Germaine Buck Louis, a reproductive epidemiologist at George Mason University who studies environmental influences on human fertility and suggested that sperm count is a poor indicator of fertility and claimed that “we don’t see it predicting much of anything, especially in the context of a partner with a healthy female pelvis.” Dr. Abraham Morgentaler, a urologist and founder of Men’s Health Boston, concurred with Dr. Lewis and went even further in claiming that “the main qualities of sperm that infertility specialists look at nowadays — how many, what shape and how they swim — have not changed in the past 40 years.”

The “Reproduction Reimagined” Congress data disputes that claim. Not only have sperm counts declined, but the quality and motility have also declined. Despite the gender ideologues who dismiss these claims, it is true that without the quality and the quantity of the male contribution, children cannot be conceived. This is why sperm count is the first metric that fertility specialists measure in their quest to help an infertile couple conceive a child. And this is why we should be concerned.