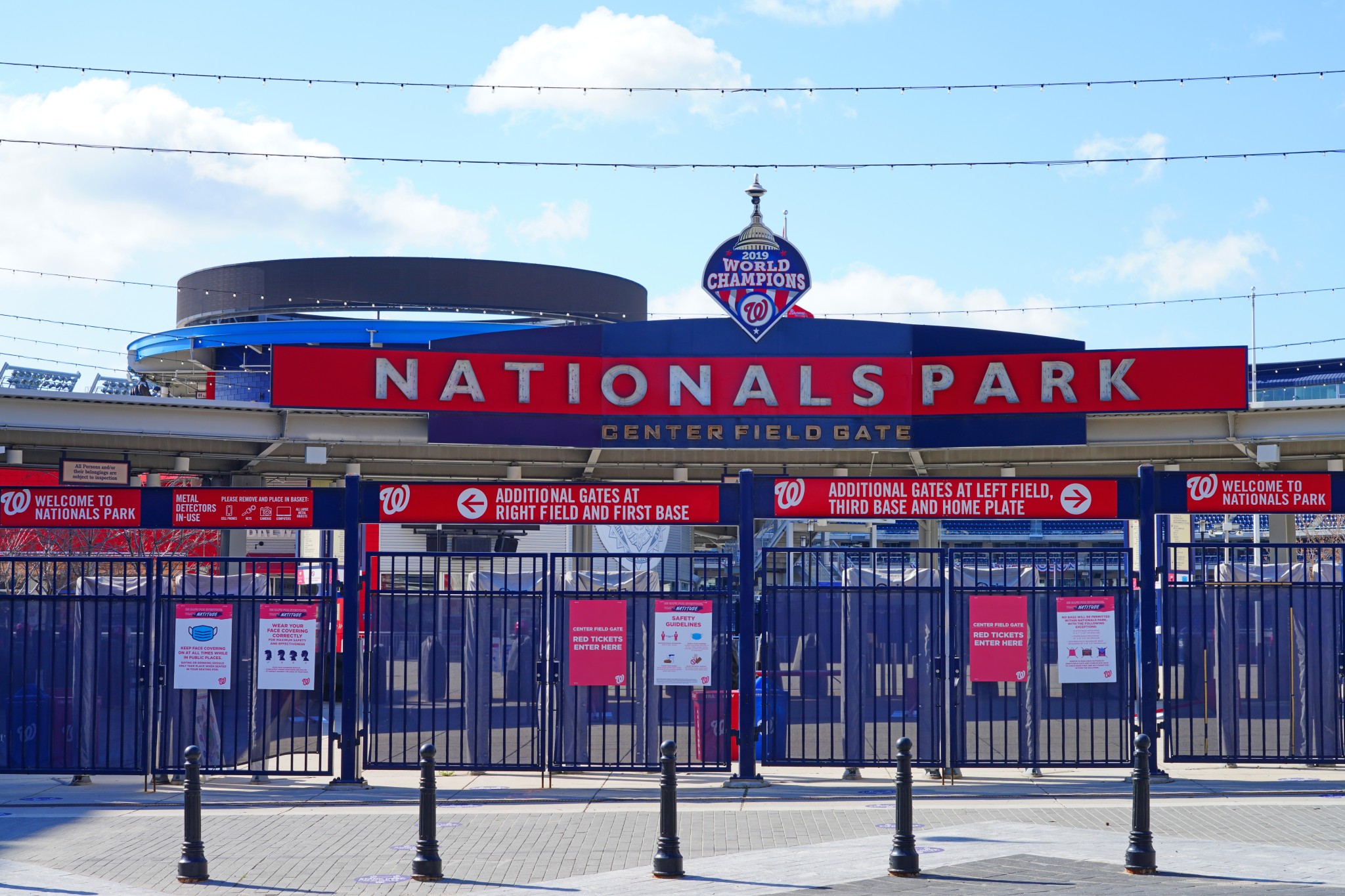 Major League Baseball (MLB) should be experiencing a banner year in 2022, what with the worst of the pandemic behind us and nearly half of the teams entering September with a legitimate shot at the postseason. Despite that, attendance is still down from the last pre-pandemic season, 2019. My recent visit to Nationals Park in Washington, D.C., gave me a glimpse as to why.

Average attendance at MLB games is down about 6 percent compared to 2019. Twenty-three teams are below their 2019 per-game attendance, with 14 teams down 10 percent or more.

In August I took my young son to see the Nationals play against the San Diego Padres. The tickets were a gift for his sixth birthday. Happily, my son enjoyed himself.

I also went to the game to see if I’d enjoy it enough to attend multiple games next season. I won’t be, and it has nothing to do with the Nationals’ being a terrible team. It was obvious months ago that it’d be one of the worst teams in baseball this season, and I’m not a fair-weather fan.

Nor did it have to do with the Nationals’ trading their star player, Juan Soto, to the Padres at the end of July. The trade made sense. The Nationals had no shot at the postseason this year, even with Soto. The trade netted the Nationals many top prospects, an advantage that could return the team to its winning ways in a few seasons. It did, however, result in one awkward moment between me and my son. Back in March, I also bought him a Nationals jersey to wear to the game. Guess whose name was on the back?

No, my problem was with all of the extras that make a ballgame a good experience even if the team is lousy. They were disappointing to say the least.

Take straws, for example. Back in 2018, a number of teams bought into the environmentalist nonsense that plastic straws are clogging up the oceans and so banned them from their ballparks. The Nationals followed suit in 2019. Perhaps MLB could have given customers a choice between using plastic or paper straws. But it’s likely customers would have preferred the plastic since paper straws feel like cardboard in the mouth. And it is a tenet of environmentalism that people can’t have a choice if they make the wrong one.

The Nationals took its environmentalism even further this year and did away with all straws. Now attendees have only the option of sipping directly from a cup, unless they bring their own straws. Perhaps that is what I should have done. After all, why shouldn’t I go the extra mile instead of Nationals Park? Seems reasonable, since I only paid about $300 for tickets, parking, and food.

The Nationals have also started initiatives to make its food and drink containers more compostable. I purchased a soda and paid extra for a commemorative cup. I’ve since kicked myself for assuming that it would be made of plastic. Instead, it is best described as a reinforced McDonald’s cup. Last year at an Orioles game, I bought a commemorative cup made of a plastic that is both flexible and durable. It will long outlast the Nationals cup.

Then there are the boxes for transporting food from the concession stands to your seat. They are made of the flimsiest pulp material. Since I like to dip my fries and burger into ketchup and mustard, I put those condiments in the bottom of one of those boxes. I realized my mistake when I later picked the box up from my lap to find ketchup and mustard stains on my shorts.

It used to be that the customer was always right. Now environmental hysteria concerns trump the customer. But once customer service is made subservient to environmentalism, that subservience cannot be limited to only matters involving the environment. Inevitably, it seeps into other areas. So, the chicken tenders I bought at the game were overcooked. And the joy of eating cotton candy on a stick is gone. It now comes in a bucket at $8 a pop.

It is, of course, possible that some of this lousy customer service is due to the current labor shortage. A lot of people have not returned to work after the pandemic, and that is likely impacting ballparks. But does it require a lot of labor to provide people with straws? Furthermore, the labor shortage must also be affecting fast food chains like Chick-fil-A and Popeyes, but I’ve yet to have a bad chicken tender at either of those places.

Think of it this way: You go to a restaurant that you’ve heard has great food. But when you get there, you find that the maître d’ isn’t very friendly. The waiter forgets to tell you the specials and to ask if you want coffee after the meal. Additionally, some of the light bulbs need replacing and the floor looks like it hasn’t been vacuumed in a few days. Why would you go back when there are plenty of other restaurants eager for your business?

Major League Baseball has apparently forgotten that there are many entertainment options that are much cheaper than attending a ballgame. One could go to a movie or stay home and watch streaming services on a big screen television.

Indeed, that’s how I’m going to watch baseball games from here on out. I can serve my drinks in plastic cups and use plastic straws that I luckily found on Amazon before the environmentalists got to them. I can order out for food and then serve it on ceramic plates. Best of all, I can purchase a 24-pack of Bud Light for only a few dollars more than the 18-ounce can I bought at Nationals Park. Good food, sturdy containers, and a nearly unlimited supply of beer. Why go to the ballpark?