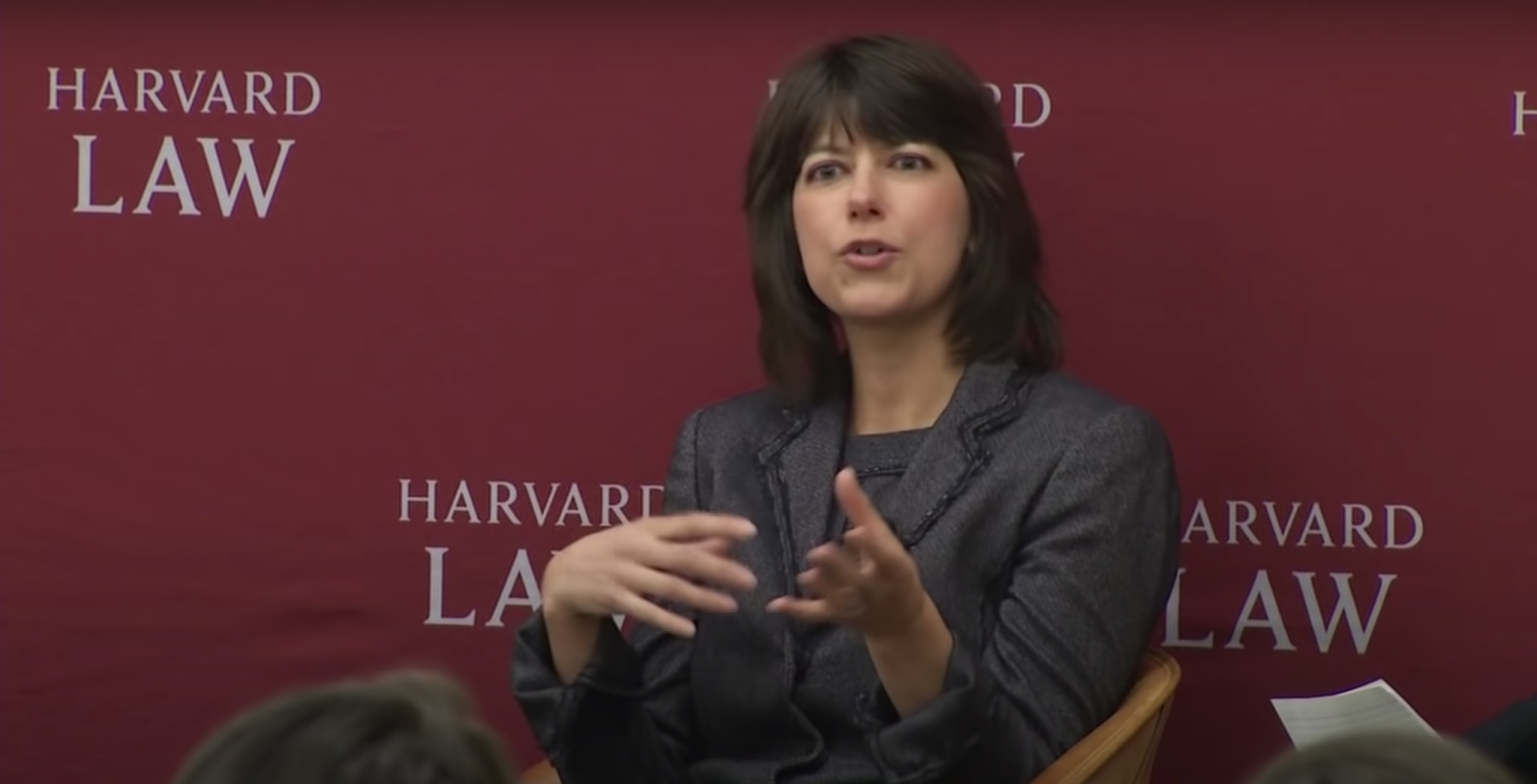 Until her nomination last week, Prelogar served as Joe Biden’s acting solicitor general. In this capacity, she’s signed off on a number of the administration’s destructive policy decisions, including asking the Supreme Court to cancel arguments on a case involving the Remain in Mexico Policy, which the High Court surely would have upheld.

Prelogar is no moderate. In 2020, she teamed up with the ACLU to sue Idaho over its Fairness in Women’s Sports Act, a measure that prevents biological boys from participating in girls’ sports.

Talk about a sea change. The Trump administration filed a statement of interest in the case supporting Idaho’s prerogative to bar biological boys from girls’ sports. We now have an administration whose officials want to enforce transgender ideology on every American community.

Being a left-wing culture warrior may not disqualify Prelogar. But, being a member of the Mueller investigation certainly does. Prelogar was one of the many partisan Democrats Robert Mueller recruited for the independent counsel investigation — a main chapter in the Russia collusion farce. She served as an assistant special counsel to Mueller.

The Democratic narrative that Donald Trump colluded with Russia in the 2016 presidential election, the biggest fake news story in American history, began, of course, with Operation Crossfire Hurricane — the investigation spearheaded by a cabal of anti-Trump officials at the FBI, led by James Comey.

Among the mind-bending revelations contained in the OIG’s December 2019 Crossfire Hurricane report is that the FBI never informed the Foreign Intelligence Surveillance Court (FISC) that the Steel Dossier, whose allegations the agency relied on in getting FISC wiretaps to spy on Trump associates, was compiled by a Trump-hating, British ex-spook, Christopher Steele, paid for by Hillary Clinton for President.

Or that Steele’s primary sub-source told FBI agents that the Dossier’s allegations were just “internet rumors,” and “conversations that he had with friends over beers” — which Steele then “misstated or exaggerated.”

Crossfire Hurricane never yielded a scintilla of evidence that anyone associated with Donald Trump colluded with Russia because there was no collusion.

Mueller knew that. But instead of killing the Russia Hoax as a public service, he let his team use it as cover to pursue former campaign officials for non-collusion-related offenses.

For two years, Mueller’s team allowed the Democratic press to breathlessly report that the walls were closing in on Donald Trump, ballyhooing the claims of a pathological liar, California’s Adam Schiff, who repeatedly and falsely claimed to be witness to evidence of collusion in classified hearings.

What’s it got to do with Elizabeth Prelogar? Everything. The Russia collusion hoax was a concerted effort to overturn the results of the 2016 election. Wittingly or otherwise, Prelogar played a role in the project.

No self-respecting Republican — or one who respects GOP voters — can vote yea. Make Kamala Harris cast the tiebreaker, if necessary. It’s the best — and the least — GOP senators can do.