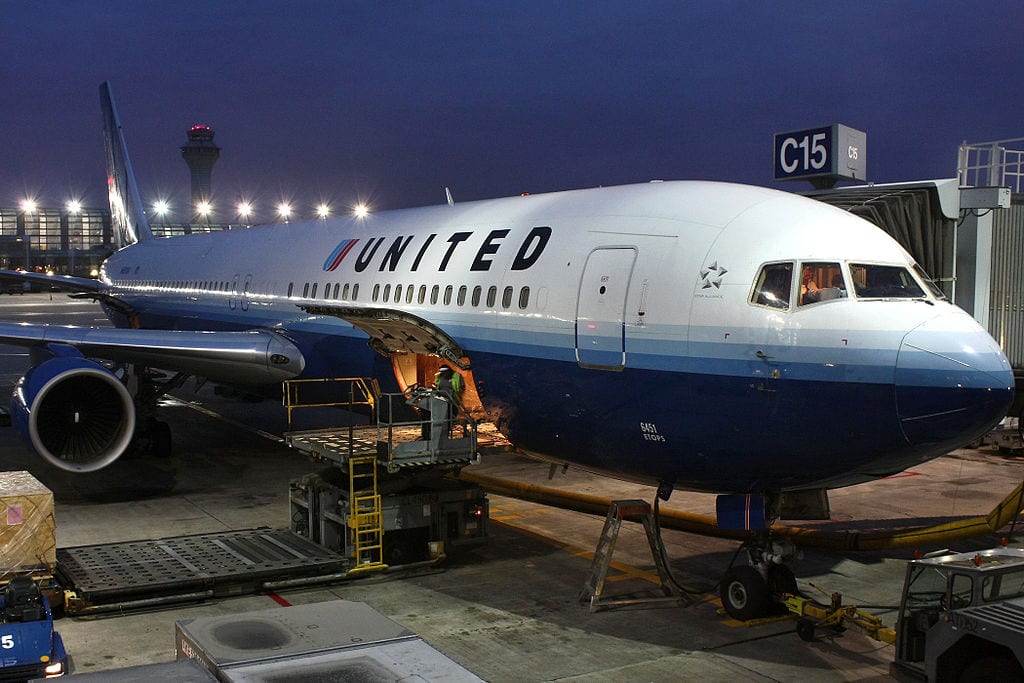 Open Skies agreements are exactly what they sound like: agreements among countries to keep the skies open to competition where international flights are concerned. They pull states back from meddling in setting routes, mandating capacity, and fixing prices.

Consumers benefit like crazy. Economists estimate that on those routes subject to Open Skies agreements, fares have fallen over 30 percent. That has left about $4 billion in those travelers’ pockets, so far, which is great news for the places they are traveling to.

Each international traveler spends, on average, $4,300. Less money on fares often translates to more money spent on restaurants, hotels, amenities, souvenirs, and other tourism-related activities. It’s a boon to the traveled-to countries.

So why are America’s big Airlines, like Delta, lobbying feverishly to unravel these agreements at a time when tourism to the U.S. is slumping?

There are a number of reasons for the decline, including a strong dollar, but “cheaper flights” surely was not among them. Without Open Skies agreements, we’d be in even worse straits. So why do America’s airlines want to go there?

Lately, our airlines have been infamous for having a passenger beaten and dragged off a plane and killing a dog by stuffing it into an overhead compartment. Do they really want to be known for clubbing, dragging, and stuffing America’s tourism market too?

You may think I exaggerate the importance of this threat to tourism. I do not. There are a lot of jobs attached to global tourism. The more America misses out, the more domestic tourism jobs we lose or lose out on creating. If we had the same share of global tourism in 2017 as we had in 2015, it would have translated to about 7.5 million more visitors, over $32 billion more of spending, and 100,000 more jobs created.

And yes, 100,000 jobs is a lot. It’s close to the number of jobs the entire $19 trillion U.S. economy creates in a non-recessionary month. By missing out on that much tourism, we missed out on a whole month’s worth of job creation. That is not what I would call “winning.”

But the Big 3 airlines — Delta, United, and American-US Air — are unconcerned. They want plane protectionism and they want it now, both because they don’t like the competition on international routes and because Open Skies agreements are also agreements for governments not to issue subsidies — which our domestic airlines have been known to chase in down markets.

So they’re lobbying for the government to put the kibosh to agreements, which would further depress travel, which would make their lobbyists’ job of pressing for subsidies, perks, and bailouts both legal and easier.

We can admire the stunning, naked cynicism of this ploy. It’s worthy of a mention on House of Cards or other shows about political intrigue at the expense of the national interest. But what it’s not worthy of is our, or our government’s, support.

Zach Almond is the former Chairman of the North Carolina College Republicans.