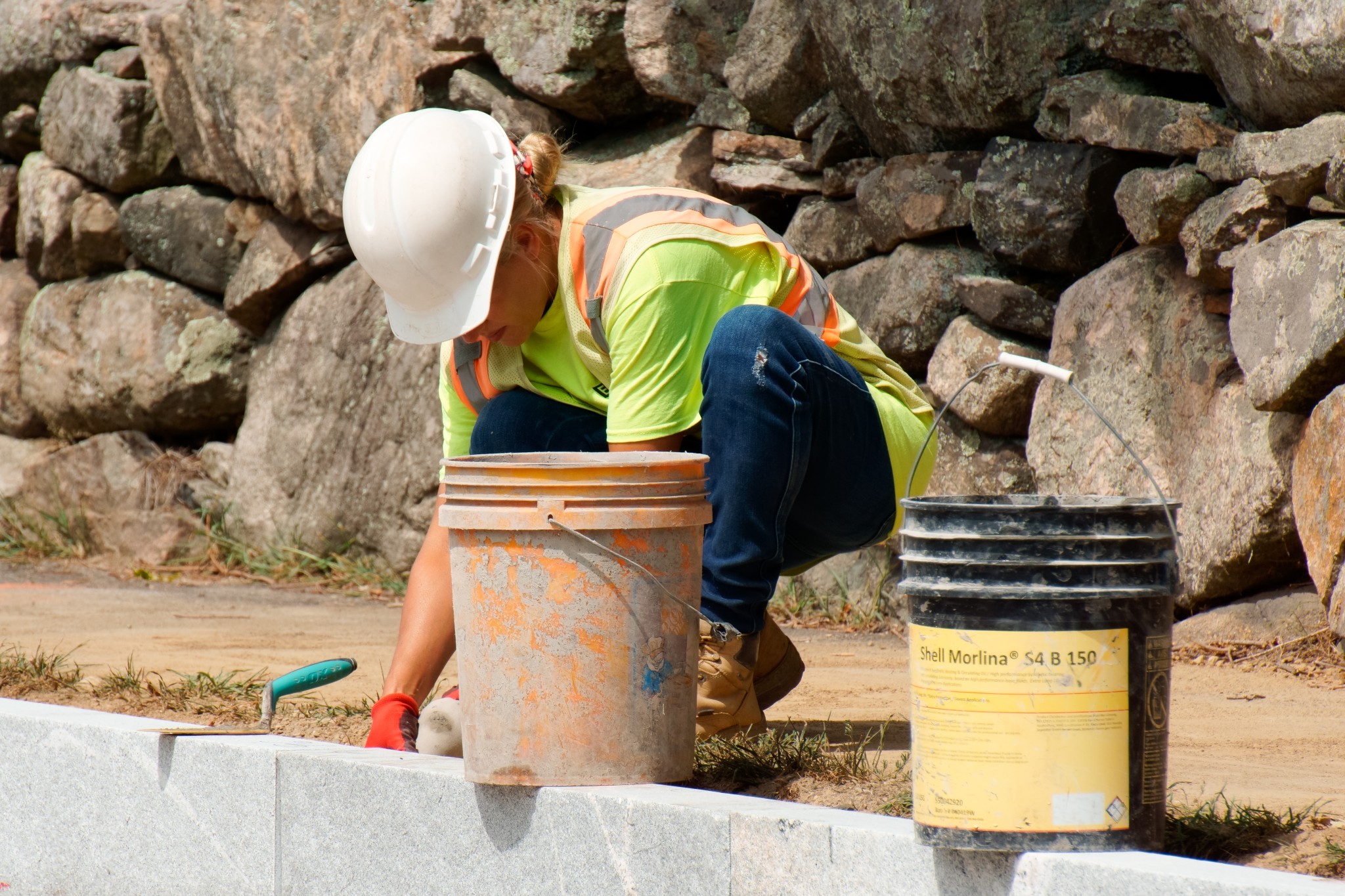 For some time now, legislators have been eager to jack up subsidies for workers, whether it’s by raising the Earned Income Tax Credit (EITC), hiking the minimum wage, or simply giving out cash benefits. Indeed, Democrats are hoping to achieve one of those goals — the EITC expansion — during the lame-duck session. One argument commonly used to justify these policies is that the link connecting worker productivity to wages has been broken for years. Workers, the argument goes, aren’t capturing the gains from their rising productivity.

But common sense tells us to be skeptical that this link is broken. In fact, there are plenty of encouraging facts to report.

A worker’s hourly productivity is the amount he adds to his employer’s hourly revenue. If the worker is paid significantly less than his value, he’s like free cash on the sidewalk to other employers who are willing to bid him away. To keep a valuable worker, a wise employer matches the bid. The worker’s wage goes up to reflect his productivity.

However, this common-sense reasoning has been disputed, including by a popular chart that purportedly shows that wages started diverging from productivity starting in the 1980s. The suggestion is that Reagan-era freeing of labor markets fueled economic growth at the expense of ordinary workers.

Strain notes, for instance, that when measuring someone’s pay, it is essential to use total compensation as opposed to only wages. If one fails to include fringe benefits, one fails to capture what is today one-third of workers’ pay. Strain concludes, “When properly measured, with variable definitions based on the most appropriate understanding of the relevant underlying economic concepts, trends in compensation and productivity have been very similar over the past several decades.”

Strain also relies on a careful and recent paper by Harvard economists Anna Stansbury and Lawrence Summers showing that the relationship between productivity and compensation isn’t a simple correlation but rather a causation — thus providing compelling evidence that compensation is strongly determined by productivity. This is good news.

None of these experts conclude that everything is therefore well in the world. In fact, Strain notes that if anything is troublesome in the labor market, it’s that productivity has not grown as fast as we would have liked, and wage growth hasn’t been equal for every type of worker.

Strain isn’t the first economist to make the case for a more appropriate measurement of the relationship between productivity and pay, though his paper is a notable achievement because it makes such a thoughtful case. His and others’ work will improve the debate on this issue. The sooner this happens, the better, since the mismeasurement drives some people to mistakenly believe that the government should intervene to correct a nonproblem.

Why should we care? Some of the policy ideas floated by advocates of wage subsidies have a significant budgetary cost. For instance, EITC expansion would cost about $135 billion over 10 years. Even worse, most of these policies would in the end prove to be counterproductive, hurting more people than they help.

A good example is an increase in the federal minimum wage. While it would help some workers get higher pay, the change would penalize workers whose productivity is less than the new minimum wage. Many would be rendered unemployable. Not only would these workers lose current income, but they would also lose the ability to get valuable job-market experience. A Congressional Budget Office study suggests that raising the minimum wage would cause more workers to lose than to gain.

Labor markets would be further distorted by increasing the EITC. In a recent piece, the Cato Institute’s Chris Edwards explains how the expansion of the benefit will create a mix of work incentives, some positive and some negative. Nonworkers will be incentivized to enter the labor force and claim the credit, while those already in the labor force may face incentives to reduce their work hours. Overall, the net impact is likely to be negative because most people taking the EITC are precisely in the zone where the disincentives are the strongest.

Workers’ best friend is a labor market that’s free of harmful government distortions. Such a market will not only oblige employers to continue to pay workers according to productivity but will also intensify firms’ efforts to become more productive.