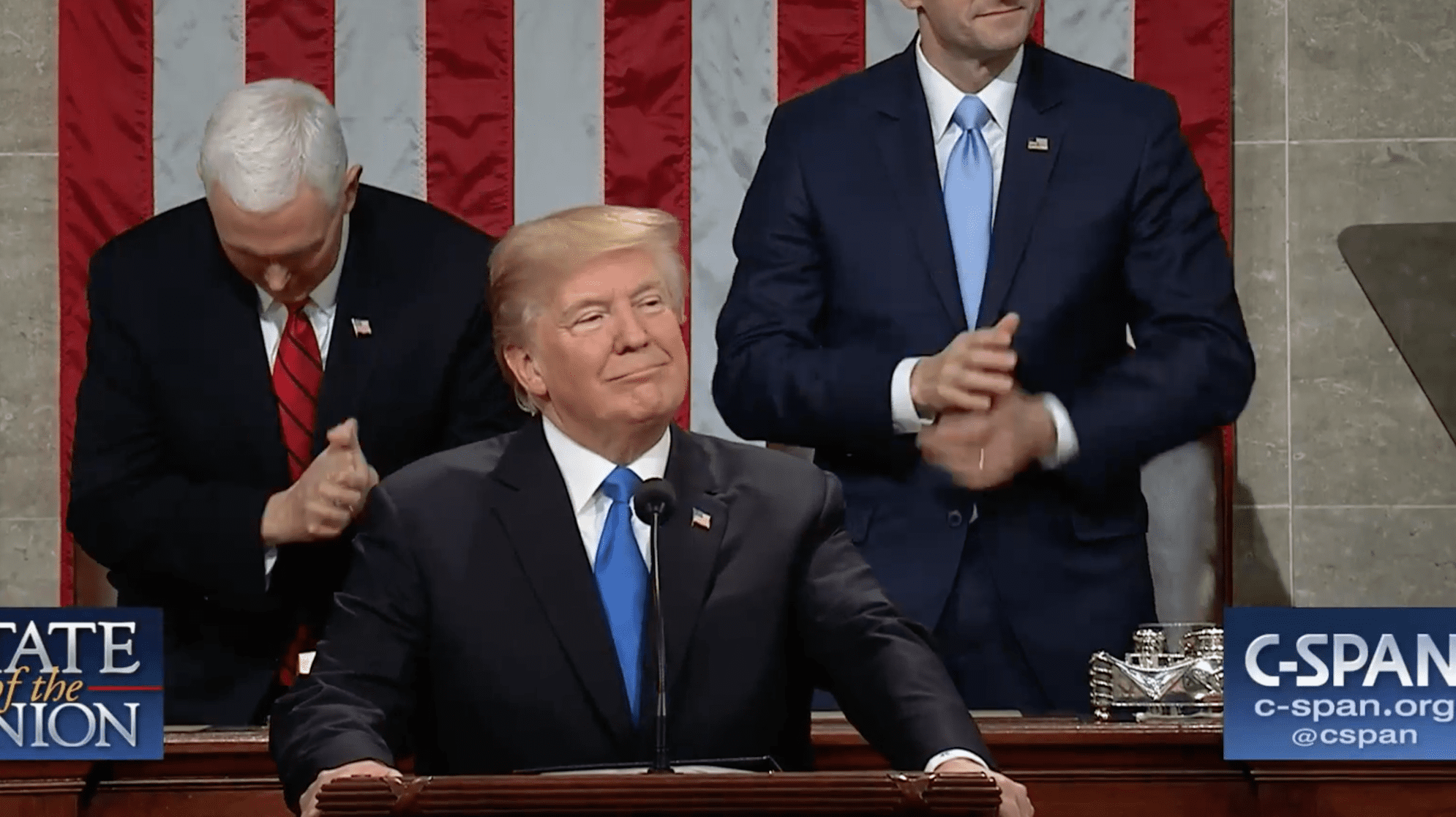 “One of my greatest priorities is to reduce the price of prescription drugs,” the president explained in Tuesday’s State of the Union address. “In many other countries, these drugs cost far less than what we pay in the United States. And it’s very, very unfair. That is why I’ve directed my administration to make fixing the injustice of high drug prices one of my top priorities for the year.”

The president, whose critics regard him as prone to hyperbole, understates matters here. They pay less for over-the-counter drugs in many countries? We spend more on prescription drugs than any country.

Nobody breaks out in “USA” chants when hearing how Americans get ripped off when it comes to healthcare.

Americans spend more than $1,000 per person on prescription drugs annually. This dwarfs spending in other similar countries. Canada, for instance, spends less than $700 per person, Australia spends just over $400 per person, and Sweden spends about $350 per person.

In fact, the Commonwealth Fund looked at ten wealthy Western nations and found that the U.S. paid more than double on prescription meds than what most of the countries on the list paid.

The report included a head-scratching fact: the jaw-dropping disparity in cost in absolute terms becomes rather ho-hum in relative terms.

“However, as a share of total national health expenditures (NHE), prescription drug spending in the U.S. is not out of line with that in other countries,” the 2017 Commonwealth Fund report notes. “In fact, it is in the middle of the range: retail prescription drugs account for 10 percent of total NHE in the U.S., whereas in Norway they account for 7 percent and in Canada for 15 percent.”

The very simple answer explains that because we overspend for everything healthcare-related the overspending on pharmaceuticals does not strike as so obscene when placed in this larger obscene context. In other words, in a country that spends $3.5 trillion on healthcare, spending $350 billion on prescription drugs does not seem exorbitant. It seems awfully what-else-is-new; very tell-me-something-I-don’t-already-know.

But this amounts to about one of every ten dollars spent on healthcare. And according to the Center for Medicare and Medicaid Services, dollars spent on prescriptions rise by about six percent a year annually between now and 2025. Like so much else in healthcare, the rate of increase wildly outpaces inflation. So, the president, and the politicians, need to act now before the problem becomes much worse.

If the president really wishes to spend more on infrastructure and job training and a border wall and all the rest on the wish list he unveiled Tuesday night, spending less on healthcare looks like a start. Moving healthcare from 19 percent of GDP to 14 percent of GDP would save the nation a trillion dollars. We could then use that money to build roads and bridges and walls — or we could reduce the deficit or cut taxes.

The main point, whose surface Donald Trump merely scratched at the State of the Union, remains that politicians cannot embark upon any domestic priority involving great ambition without first reining in healthcare spending (or, alternatively, bankrupting the country). Reducing prices for prescription drugs looks like a good place to start.