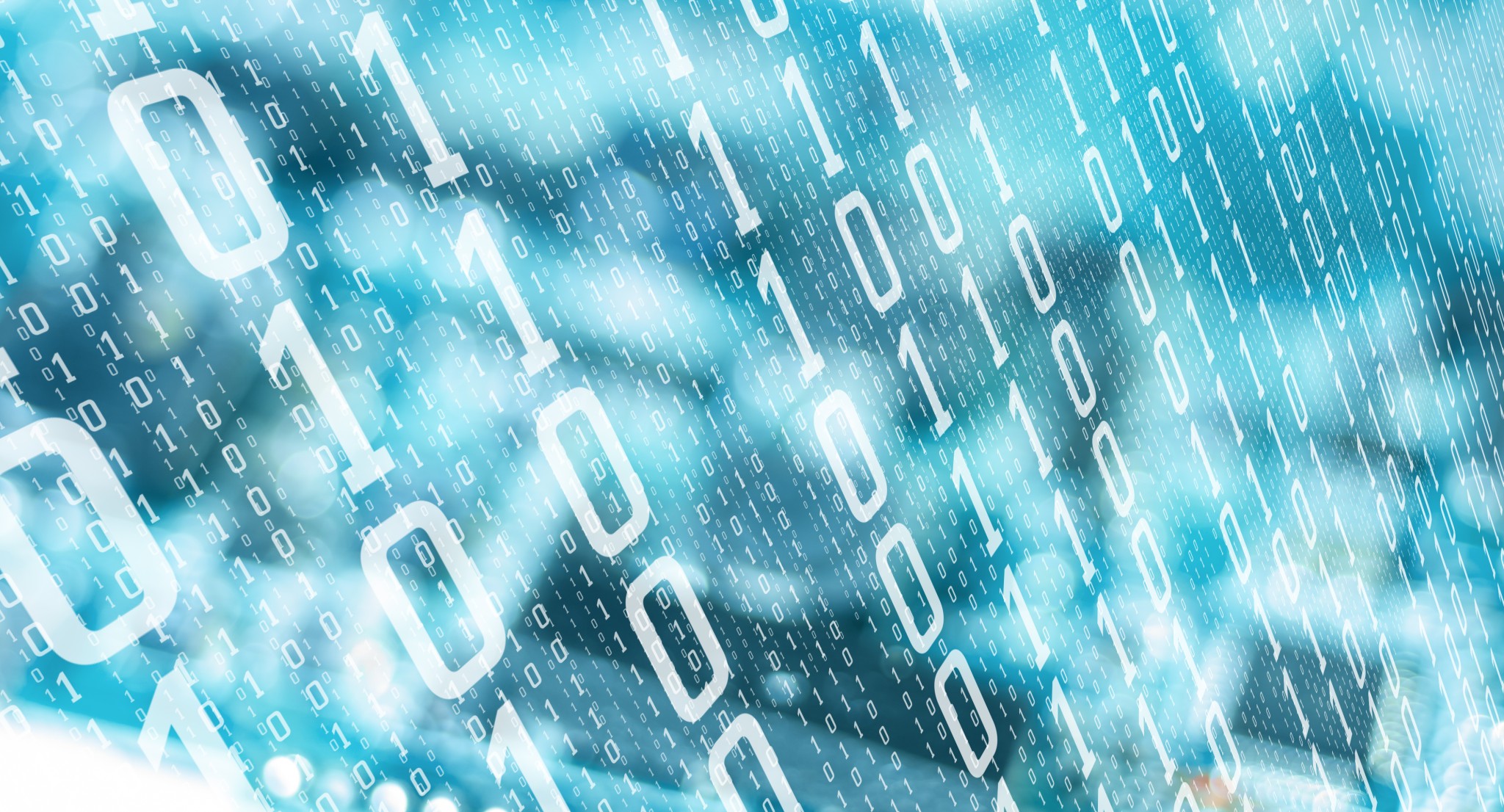 A friend of mine who has moved on to the next world said to me once, “So many people here in America and the West are great at abstract thinking of the highest sort, yet so many of them seem adrift in actual life. Where I was born and raised in Morocco, the simplest peasant had a hundred proverbs that gave him grounding in life. He knew who he was and what he lived for.”

It’s an old problem that confronts people at the top of the world, whose models have worked and given them power and wealth. The poet-philosopher Judah Halevi in the Middle Ages wrote of a king who had a dream that shook him to the core in which he was told, “Your intentions are pleasing but your actions are not.” How difficult it is to emerge from the cocoon of powerful thoughts to realize that the actions those thoughts produced have compromised our purpose in life and that change is needed.

The modern temperament, intoxicated by the power of algorithms, seems to harbor the belief that our use of that power is never subject to any further review. Power is its own end — look at all the wonderful things I can make that you want to buy, whether self-driving cars or mRNA vaccinations, that are giddily promised to deliver us from uncertainty and danger. Worse yet, look at the political abstractions that think only of power, whether Marxism or fascism or the reduction of a religious tradition to a mere instrument of political power.

All things are subject to the test of a truth and reality that remains forever beyond our ability to control or manipulate.

Yet beyond the reach of these calculations lies something that is not reducible to a rule — understanding. Understanding the context in which every text dwells and which gives us the language in which it is written. Understanding the fullest picture, so that we do not commit to cures whose unconsidered consequences are worse and more dangerous than the illness they were meant to alleviate. Understanding that however great our models and mental constructs, they are always only a partial and provisional rendering of the fullness of what is true.

That’s why I spend a large chunk of my time on the road, walking factory floors, and talking shop with the people who work there. I do that not as an author, but as a rabbi engaged in the business of seeing that kosher food is available as widely as possible.

There is great sanity in those religious traditions that address food. We are accustomed to confining religion to a lofty and abstract realm. It should certainly inhabit that lofty realm, but, even more certainly, it should not be imprisoned there. Our relation with the highest reality is best conceived as permeating every bit of the reality that it creates, sustains, and charges constantly with coherence and meaning. Whether it is words of thanks and grace with food, or whether it is traditions about what may be eaten and how it is to be prepared, these traditions remind us that our lives are more than disembodied ideas. Those parts of our lives which are decidedly embodied and not abstract at all — our need to eat — are part of a whole and embraced within the purpose of our being alive exactly as we are.

Conservatism at its best resists the intoxication with abstractions that can and do lead entire nations into craziness. It tells us that action has unexpected consequences, which we must our best to anticipate, not perfectly, but responsibly. All things are subject to the test of a truth and reality that remains forever beyond our ability to control or manipulate. It teaches us that the small things in life are not small at all. A deep and abiding sense of their importance, even their holiness, brings us to respect the liberty of citizens in their homes, religious commitments, and thoughts and words. (READ MORE BY SHMUEL KLATZKIN: Snakes in the Garden and the Divine Power of Words)

It tells us to resist the inflated claims of each new political idea that claims that its truth is so urgent that it must override our liberties. It teaches us to cherish the exact place where we are and those exact people with whom we relate, for no one can do that better than those who are close and have the intimate knowledge that algorithms can never provide.

The lingering damage caused by powerful people enforcing their great ideas on our lives is still apparent in the factories I visit. Regularly, the people I walk with tell me that it is hard to retain help — they will train them for a few weeks, they work for a few weeks, and then they disappear. They say that this was not true before COVID and the radical actions we took with little heed to the effects that they would have beyond the disease itself.

At the same time, I hear again and again that they feel that things are healing, though slowly. People talk, shaking their heads at just how crazy we went, how heedless of common sense and of results, resolving one more time: we won’t get fooled again.

In the light of the understanding needed to make real life work, the claims of the power-chasing political types seem absent of sense. Real life has proven it so, in the realm of the real, where the sense of the smallest citizen outmatches the artifice of the professional pols day after day. Real life and those who choose to live in it will have the last word, and it will be better for us all.