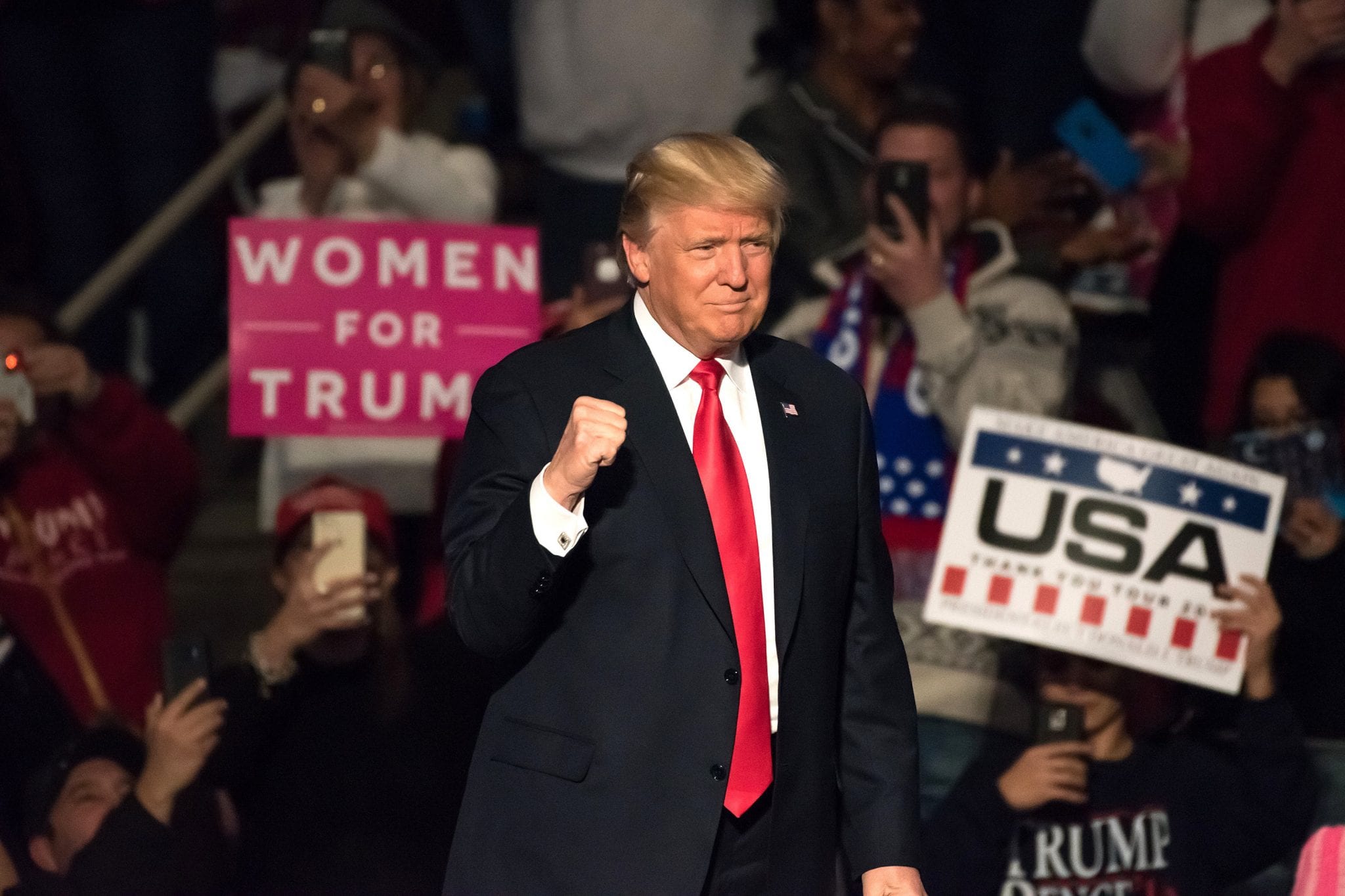 Nationalism is big these days among conservatives. Only I’m not sure if they know what that means. American nationalism must be liberal, multicultural, and fraternal. That is its logic and why it is benign.

The icons of American nationhood are the liberal principles expressed in the Declaration of Independence and guaranteed by the Bill of Rights. Other countries had their common cultures or religions. What America has is an idea that constitutes our identity as Americans. That is why illiberal American nationalism is self-defeating and why the anti-liberal reveals himself to be un-American.

Some people object to this. They call this creedal nationalism. They say that we’re more than a creed. But since we’re such a divided country, it’s crucially important to recognize that allegiance to the creed is what unites us.

Second, American nationalism is multicultural. In 2017, speaking to a Polish audience, Trump said, “We write the symphonies.” Actually, we don’t. At least, Americans don’t much. We write jazz and bluegrass, rock and Latin fusion. We write both kinds: We write country and we write western.

You tell me you’re a nationalist and you hate our minorities? I get it. You love America. It’s just Americans you dislike.

Third, American nationalism must be fraternal and support our less well-off countrymen. That’s because nationalism comes in two different forms. Vertical nationalism desires a country’s glory, its preeminence over that of other countries. By contrast, horizontal nationalism rests on a sense of kinship to and fraternity with fellow citizens. Without that you’re not much of a nationalist. And this in turn implies free-market policies that create the economic conditions that provide real jobs, as well as a generous social safety net for those who can’t work.

What was remarkable about the 2016 Republican victory was that, almost for the first time, a presidential candidate ran on a platform that united the two strands of nationalism. Trump’s “America First” message and his plan to increase military spending appealed to vertical nationalists. But Trump was also a horizontal nationalist. We’d not just repeal Obamacare — we’d repeal it and replace it with something beautiful.

Trump found the sweet spot in American presidential politics, the place where presidential elections are won, with a combination of social conservatism and economic liberalism, and a slogan to make America great again that implied both vertical and horizontal nationalism. Love him or hate him, but that was a winning message.

Mr. Buckley teaches at Scalia Law School and is the author of The Republican Workers Party: How the Trump Victory Drove Everyone Crazy, and Why It Was Just What We Needed.