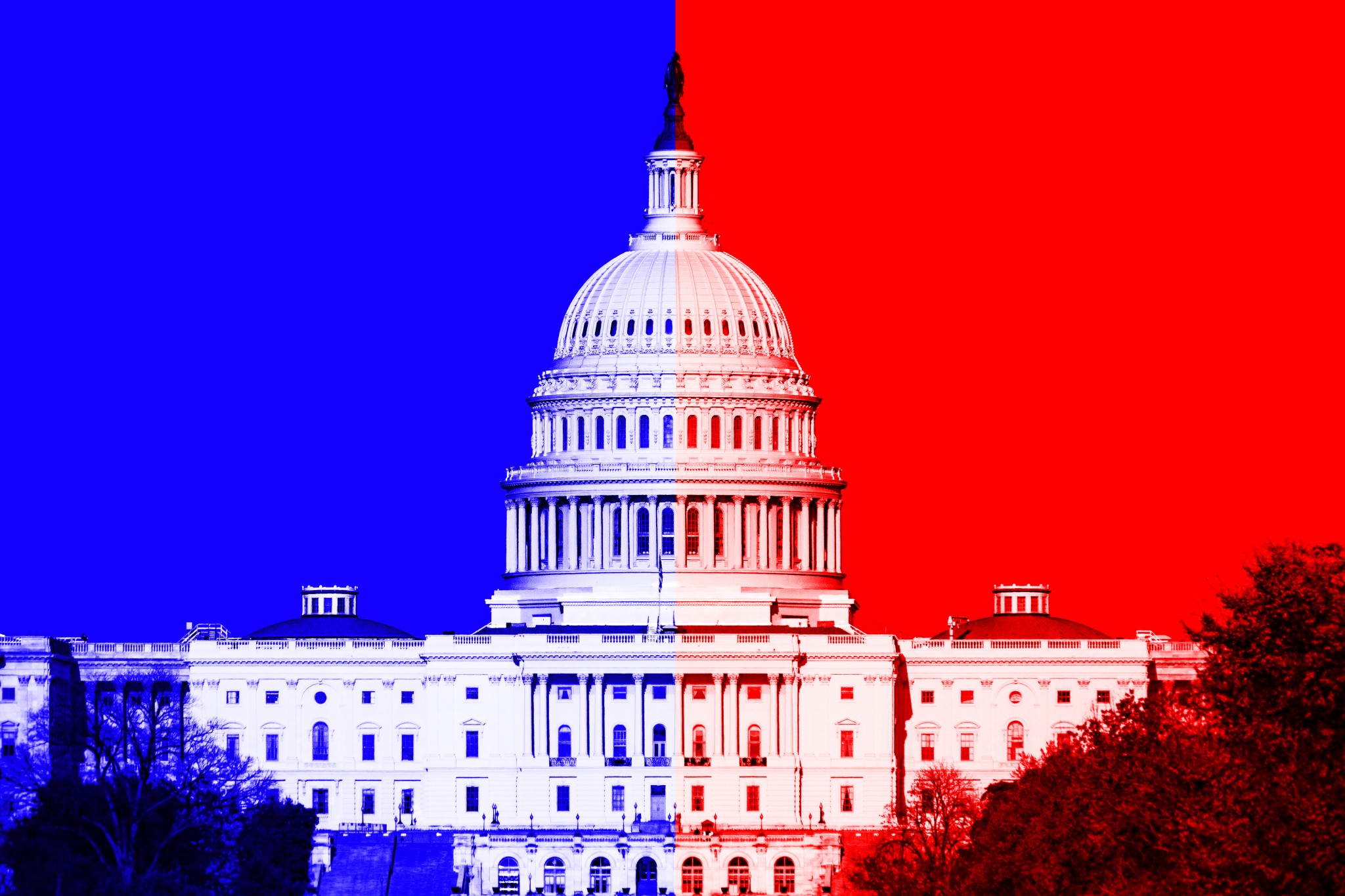 The upcoming midterm election has got me thinking about divided government. In normal times, the prospect of newly shared power in Washington might have me looking forward to the resulting slowdown of one party’s hyperactive agenda. The Democrats who are in power are indeed pushing a fiscal and regulatory agenda that has become a serious risk to Americans’ prosperity and freedom.

But these are not normal times. Today, I don’t know how confident I am in divided government. If it’s going to work, Republicans must bring better ideas to the table, and both parties must be more open to bipartisanship.

Here are just a few of my concerns. Some GOP candidates are either barely fit or altogether unfit for office. Democrats may be no better, but two wrongs don’t make a right. More and more, many Republicans abandon serious thinking about policy and governing and instead focus on making Democrats’ lives a living hell.

I also worry that the main result of divided government will simply be a continuation of the hyperpartisan investigations of the other party. After years of Democratic House trials of Republicans, I am not looking forward to Republican investigations of Hunter Biden or President Joe Biden’s handling of the border crisis. This agenda is not sound.

Let me suggest an alternative, albeit imperfect, path.

From my small-government perspective, divided government typically has a small advantage, but moving away from today’s toxic political environment will require politicians on both sides of the aisle to learn, once again, to work together to address our national challenges.

Based on past bipartisan efforts, I do worry that Congress will only work together to pass a counterproductive extended child credit or federal paid leave program. But I hope they will instead find a practical means to deal with the crisis at the border. This mess is bipartisan, and it won’t get resolved without Republicans and Democrats working together. A failure to address a true humanitarian crisis reflects badly on all of them.

Besides, most Americans want to restore order at the border while also generally welcoming immigrants. Immigrants are a proven positive force in the U.S. economy. The country has plenty of space and 10.1 million job openings that native-born Americans seem uninterested in filling. It appears to me that there is plenty of potential for a productive compromise.

Another area where a bipartisan effort would be fruitful is marijuana legalization. While cannabis is legal for medical or recreational use in many states, it is still classified as an illegal Schedule I drug at the federal level. Biden took the first step last week by asking the Department of Health and Human Services and the attorney general to look into changing the federal government’s approach.

The GOP should get on board. Americans are pro-legalization. The War on Drugs has torn families apart and especially hurts lower-income African Americans. Republicans might recall that one of the most famous conservatives of the past century, William F. Buckley, supported marijuana decriminalization.

Finally, to realize the bipartisan goal of renewing our infrastructure, Republicans should take a second pass at reforming the 1970 National Environmental Policy Act. This act requires federal agencies to consider the environmental impacts of their major actions. The results have been an unnecessarily high barrier to building infrastructure projects — including environmentally friendly ones. To its credit, the Trump administration pushed some reforms of this act, but these were unwisely reversed by the Biden administration.

Scholars from both sides of the aisle have produced lots of data showing that the National Environmental Policy Act’s enormous economic costs far exceed its environmental improvements. While voters might not know how terrible it is, they do want well-maintained roads and bridges. That result won’t happen in a timely fashion without serious reform.

As economist Eli Dourado eloquently wrote in the New York Times, “To become a nation that builds, we must tear down the regulatory obstacles … If we want to build infrastructure as well as housing, we need to address environmental review as well as zoning. We must protect the environment, but we need not do it indirectly with laws that operate only through paperwork and court cases.” Republicans should lead that effort. Even if it is met with a presidential veto, they will have started the education of the public on this issue.

In this upside-down world where I have mixed feelings about divided government, bipartisan compromise that solves problems rather than growing the government would cool tensions and address some of our most pressing challenges.