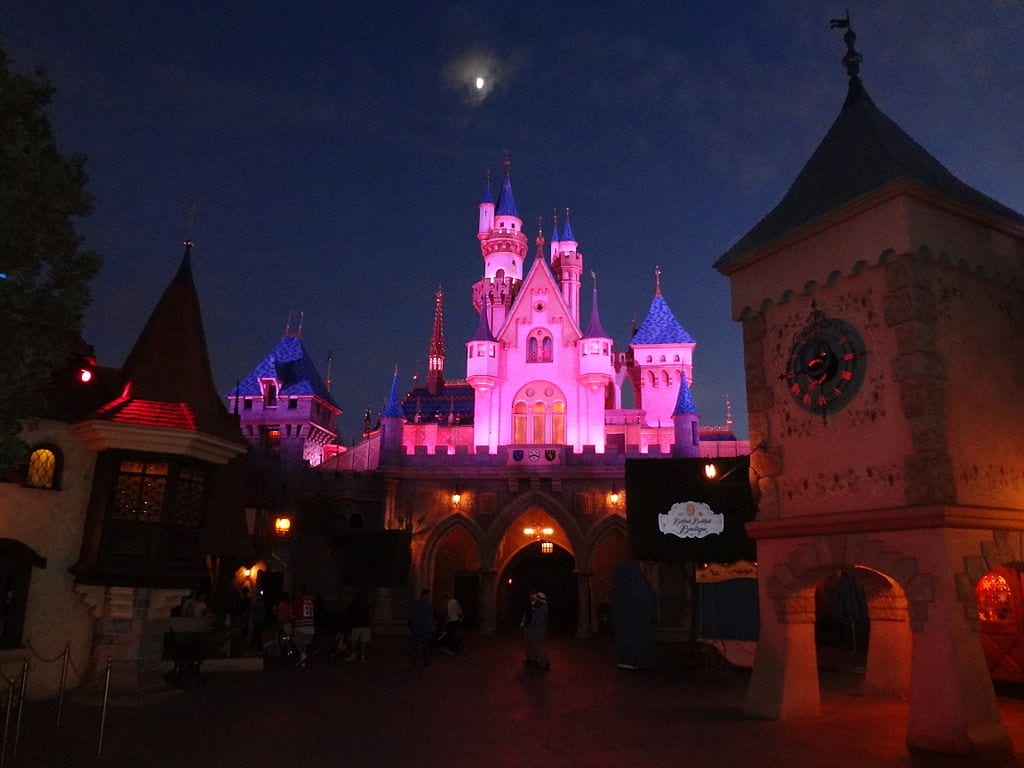 Mickey Mouse is turning down corporate welfare in Anaheim.

The Walt Disney Company and the City of Anaheim have agreed to end a plan that would have given $267 million in subsidies for a luxury hotel to serve Disneyland Resort, a fixture in that city since 1955 and its largest employer. The city also canceled a 45-year moratorium on a gate tax for Disneyland, again per Disney’s request.

But is the termination of that relationship due to animus between the company and city leaders over corporate welfare or is Disney trying to avoid being entangled in Anaheim’s misguided attempt to boost minimum wage to stratospheric levels?

Disneyland Resort President Josh D’Amaro wrote a letter to Anaheim Mayor Tom Tait and the city council on Aug. 21 that cited “an unprecedented and counterproductive” relationship between Disney and the city. D’Amaro said the taxpayer handouts had created an adversarial climate in Anaheim.

Tait, described as a “libertarian-leaning Republican businessman” by Governing, has been highly critical of the proposed incentives, which would have allowed Disney to retain 70 percent of the occupancy taxes collected from the new hotel and kept Anaheim from developing a ticket tax for Disneyland and the adjoining California Adventure for 45 years as long as Disney invested $1.5 billion into its theme parks in that time frame.

The mayor pointed out that Anaheim was hardly desperate for new hotels to serve visitors to the parks — there are about 20,000 hotel rooms that aren’t taxpayer-subsidized near Disneyland.

Tait applauded Disney for the move after the Anaheim council vote.

“I’ve been opposed to these subsidies for some time now. We need every penny of taxpayer money to pay for vital services,” he told The Hollywood Reporter. “So it really is great of Disney to have done this. They hit the reset button in our relationship.”

Tait also indicated the move could set an example for other businesses to follow.

“I think this type of move is bold, and I think it’s an example for other corporations out there,” he says. “Maybe there is a realization that long-term, it’s in their best interest that they are in a healthy, vibrant community. I think there is a chance here that Disney could be a trendsetter.”

Skeptics argue the primary motive of Disney is to avoid a possible minimum-wage increase in Anaheim. The city’s voters will consider a ballot measure in November that would immediately raise the minimum wage at major hospitality businesses that receive government subsidies to $15-an-hour. The wage would increase a dollar an hour every year until 2022. At that point, having reached $18-an-hour, the minimum wage would continue to rise based on cost-of-living metrics.

With Disney no longer receiving such subsidies, it would not be affected. Lest you think they’re trying to avoid paying above minimum wage, however, let’s note that Disney recently reached an agreement with 9,700 union-represented Anaheim employees to raise their wages to at least $13.25-an-hour immediately, and $15-an-hour starting next January. Those are hardly Uncle Scrooge levels of pay.

Greg LeRoy, president of Good Jobs First, which rails against corporate welfare, told Governing that Disney doesn’t want to be the trendsetter on allowing cities to dictate their wages. He said such large companies have generally worked hard to avoid such regulations.

“It would not be unusual for Disney to withdraw from a tax break package because of the wage standards,” he says. “[They] don’t want anyone telling them what to pay. They don’t want to set the precedent.”

Disney spokeswoman Liz Jaeger continued to expound on the benefits of corporate welfare after the Anaheim council vote.

“These tax incentive policies, which are successfully and widely used across the country to stimulate economic growth and development, unfortunately became counterproductive in Anaheim, prompting our decision to step away from them,” Jaeger said.

It appears Mickey will continue to hold his hand out, just not in Anaheim.