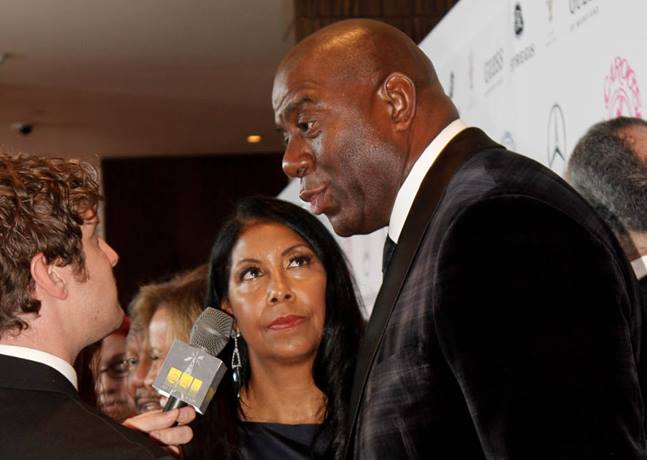 Saturday night and Mr Chow is hopping. It’s a fashionable, delicious Chinese bistro and as I waited for my guests, Magic Johnson walked in and upstairs to a private dining room. My guests came. Three astonishingly healthy-looking men from Holland, via Canada.

They told us their stories, or a tiny bit of them. Two of them were brothers, in late middle age, super successful in business in western Canada. One set of their grandparents had been administrators in Indonesia before World War II, when it was a Dutch colony.

When the Japanese came and occupied the country, the women were sent to an internment camp high in the mountains.

The men were sent to do forced labor on a railroad and bridge in the lowlands. The men were worked so hard and given so little food that the boys’ grandfather became ill, was beset by malnutrition, and died.

At almost the exact same moment in 1944, the man’s grandson, who had been in Holland when the Nazis occupied it, had died after having been worked to death at a Nazi-run deportation and slave labor camp for Dutchmen suspected of anti-Nazi sympathies. The 48-year-old man swore he had seen a vision of his son in a white robe just before he died in Indonesia.

When the Japanese surrendered, Indonesian revolutionaries led by the evil Sukarno tried to get the Indonesians to kill any Dutch who had survived. By luck, they made it back to Holland, and thence to Alberta, where they worked like mad men and survived and prospered.

The third man at the table was a film maker from Calgary. His great aunt and uncle were sent to concentration camps for hiding Jews. Their names are inscribed in stone at Yad Vashem, the memorial to the Holocaust in Israel.

And there we all were, eating filet mignon and shrimp toast and two of them drinking fine wines and contemplating major business ventures. Upstairs from us was a black super star athlete and entrepreneur. God only knows the horrors his family suffered under slavery in this country, and all around us were other black people whose ancestors would all have been able to tell horror stories.

But there we all were, eating and laughing and gorging ourselves, and this is called America, the beautiful. My father, a famous man, used to say that his ancestors had made many decisions. The best one was to come to America. God bless this great country and Canada and Holland and all who bled and starved and died for freedom. There is no blessing quite like being free, especially in America.