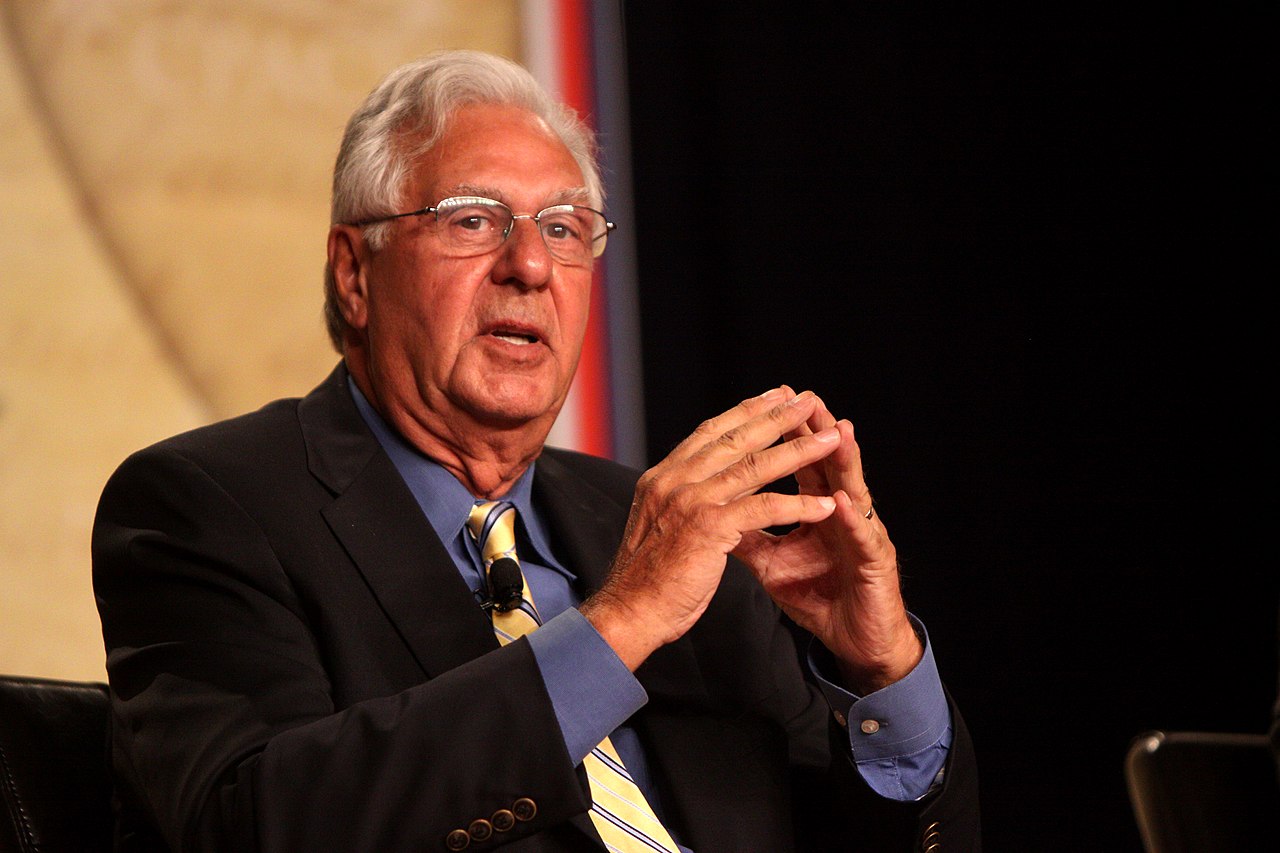 Washington, D.C. — It’s always a temptation when reviewing political books to cite the observation attributed to Bismarck that “Laws are like sausages. It’s best not to see them being made.” It’s so tempting it’s become a cliché. Yet just because it’s trite doesn’t make it true.

In election after election, we’ve seen candidates for high office make promises we presume they intend to keep. Then they go off to Washington, ready to do the right thing, only to find themselves eventually distracted by the perks that come with the job, as we’ve seen time and again on the front pages of the nation’s newspapers and on the nightly news.

One who did manage to stay within the boundaries he set for himself was former House Majority Leader Dick Armey (R-Texas). First elected in 1984, he quickly became the kind of conservative leader many Republicans had long prayed would come upon the scene.

For many, their first encounter with him came while he was pushing a then-revolutionary idea that would allow the federal government to close unneeded military bases over the opposition of those who represented the districts in which they were located. The Armey Base Closing Bill, which he managed to get passed despite not being a member of the House Armed Services Committee, has been held up ever since as an example that legislators looking to make their mark as serious people would do well to emulate.

It did not take long for Armey to be seen as the conservative standard-bearer on a host of issues related to economics and education. He’s still revered to this day by the nation’s millions of home-schooling families because he stopped an effort by congressional Democrats to regulate their activities. But he is best known for his leadership on economic issues — particularly against the tax increases that George H. W. Bush sought in violation of the “no new taxes” promise he made during the 1988 presidential election.

That, as most people know, proved ruinous to Bush’s hopes for a second term because it turned the Reagan wing of the party against him. White House insiders tried to mitigate the political damage by claiming it was a gambit by then-White House Chief of Staff John Sununu to produce an uptick in federal revenues by forcing the Democrats to sign on to a cut in the tax rate on capital gains. Other said later that it was tied to getting congressional support for the military operation that pushed Saddam Hussein out of Kuwait.

What wasn’t, and what no one has ever said until now when Armey does it, is that the tax hike was something long in the works, planned by key Bush aides whose green eyeshades were pulled down too far over their faces to see reality staring back at them.

According to Armey, he was told in 1989 during the period in which 101st Congress was organizing that House Budget Chairman Leon Panetta (D-Calif.) looked him in the eye and told him Bush’s OMB Director-designate “Dick Darman believes that if he can get President Bush a year beyond his ‘read my lips’ declaration, he can get him to agree to raise taxes in a budget deal.”

Leader is not gossipy or salacious, and he doesn’t use his prose to settle scores. That’s what makes Armey’s book so different from the traditional Washington memoir. He has kinder words for some Democrats than those who know him as a fierce partisan might expect. He’s also got some choice words for some of his fellow Republicans, who do not come off at all well. This includes the man who succeeded him as majority leader, Tom DeLay of Texas, who is widely viewed as the principal inside man in the aborted coup against House Speaker Newt Gingrich.

Armey, who says to this day says he had no part in the coup, recounts how he was angrily confronted by his fellow Texan after being forced to apologize to the entire Republican Conference. DeLay, he writes, “rushed me, grabbed my coat, and screamed into my face. ‘You rotten SOB! I hate you! And I am going to ruin you, you miserable bastard!’”

There’s a lot for anyone to learn in Leader, whether you want to know how good policy becomes law, how bad economics make bad policy, or how the legislative process really works, told from the perspective of a man who not only participated in it but also led it for almost a decade. As the Republican House floor leader, he had the insider’s view. In his book he shares it, warts and all, candidly and seemingly without reservation, something that in the age of spin and social media happens all too infrequently. Unlike many of his former political colleagues, Armey didn’t write this book to make money. He wrote it to make a point worth making, which, frankly, is why Dick Armey ever does anything.

Peter Roff is a veteran Washington, D.C. commentator and columnist who has written for U.S. News & World Report, Newsweek, and other publications. He now holds fellowships with several public policy organizations. You can email him at RoffColumns@gmail.com and follow him on Twitter @TheRoffDraft.