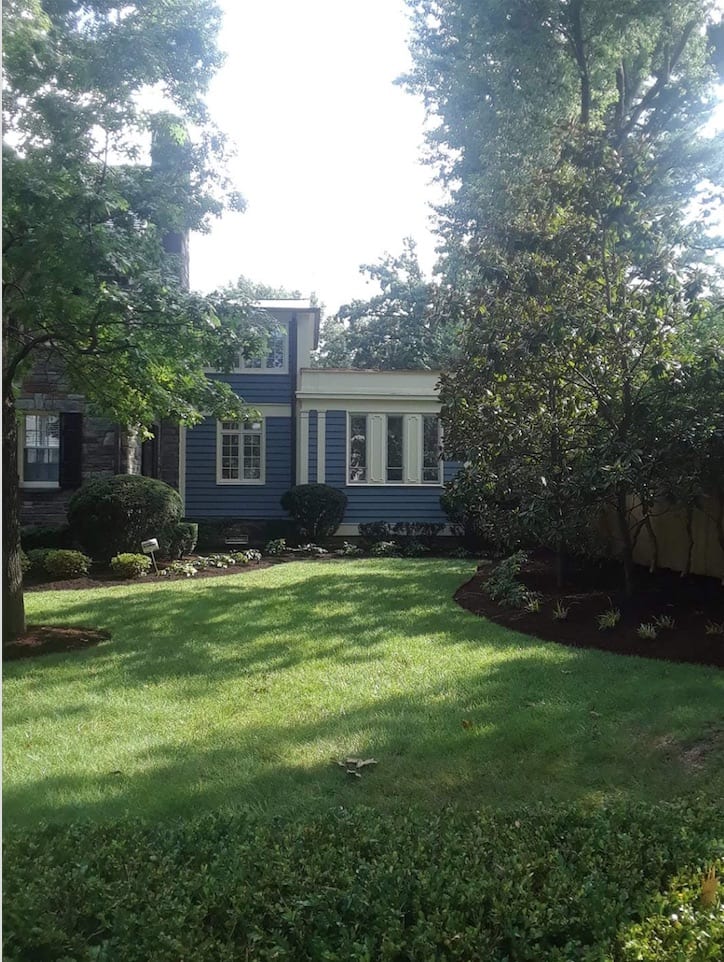 Our reporter George Neumayr reports that he believes he’s found the house where disgraced former Cardinal Theodore McCarrick lives. It’s near Tenleytown, near American University, in Washington, D.C. According to D.C. property records, it is worth $2.1 million. The archdiocese of Washington has owned the house since at least the days of Cardinal Baum.

George adds the housekeeper let him in, but proved none too cooperative. The question arises. Why would embattled Cardinal Wuerl, archbishop of Washington, play host to the man about whom he knows so little?