American blockbuster films are no longer in fashion from Shanghai to Beijing, and the number of U.S. movies given distribution in the 1.4 billion-person nation has been nearly cut in half over the past two years.

China’s not buying what Hollywood had hoped it would.

“We’re honestly taking it one movie at a time,” chairman and CEO of Warner Bros. Ann Sarnoff recently told the Hollywood Reporter of the quick downturn.

Many in the elite cultural media that covers the film industry have not quite caught on to the new reality, however.

One of the liberal media establishment’s publications, The Atlantic, published a report in recent weeks on “how Hollywood sold out to China” and China’s prowess in the financing and distribution of Hollywood movies with a 14-year-old anecdote.

The report related how Chinese executives came to Los Angeles in the weeks following the 2008 Olympics to learn how to create culture on a global scale. “Out of nowhere appeared a market with 1.4 billion potential customers, a population of spenders,” The Atlantic’s report said.

The editors are behind the cultural curve, to put it mildly. The sell-out isn’t succeeding. China’s not buying what Hollywood had hoped it would.

The Chinese government crafted new regulations in 2020 to tighten control over the importation of cultural products like movies. The “Special Management Measures for Market Entry of Foreign Investment,” which was released in 2020, notes that foreign investment in films is prohibited in general, and permitted only in special circumstances when finances are shared jointly with American companies and scenes from films “are shot jointly.” There is an annual quota for distributing foreign films, but it “appears that China is paying more attention to promoting domestic films,” an entertainment attorney, Steven Zhu, wrote recently in the China Business Law Journal.

The Space Jam sequel (Michael Jordan starred in the original, with Bugs Bunny) has grossed just $162.8 million globally, according to BoxOfficeMojo, an aggregator of movie sales statistics. The Hollywood Reporter calls that a “so-so” performance financially.

LeBron’s film is likely to never receive a release in China, even though James and much of Hollywood have spent several years slavishly promoting the communist party line. The same can be said for Tom Cruise’s new action film, Top Gun: Maverick, a sequel to the Reagan-era blockbuster Navy fighter flick also starring Anthony Edwards as Lt. Nick “Goose” Bradshaw. The producers censored out elements deemed offensive to the Chinese, like the Taiwanese flag and Japanese ensign on Lt. Pete “Maverick” Mitchell’s leather naval aviator’s jacket. The movie has yet to be released domestically, purportedly due to COVID, and its planned Chinese release may never happen, according to industry speculation.

Even Marvel-branded Shang-Chi and the Legend of the Ten Rings and The Eternals films aren’t being shown in China. And these movies were produced specifically with Chinese talent to make a major play in that market. Back in 2019, 45 American films were shown in China. That fell to just 25 U.S. films in 2021, and many of those were smaller independent films, not blockbusters with big directors and global superstar actors. “The next phase of the Xi Jinping era is likely to be defined by less space for Western cultural content,” notes the Hollywood Reporter. 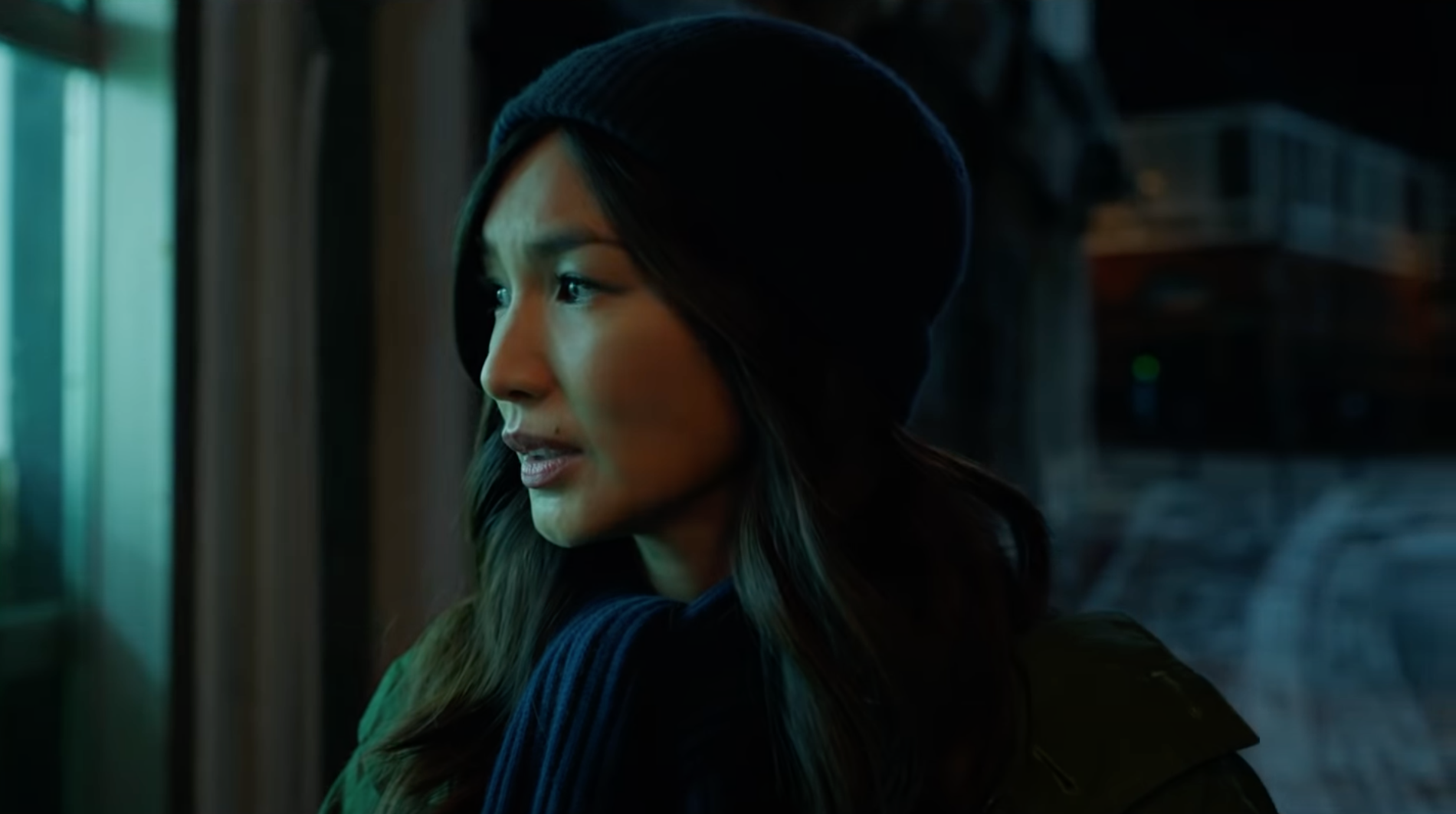 Global hits like Black Widow, Venom: Let There Be Carnage, and Spider-Man: No Way Home could have been released last year in China, but were not, even as the Chinese did not meet their quota of 34 U.S. revenue-sharing titles for 2021.

The U.S.’ increasing directness about China’s human rights abuses, including its diplomatic boycott of the Beijing Winter Olympics over China’s genocide of the Uyghur people, is also discouraging Chinese officials from accepting U.S. films. Controversies over “effeminate” entertainers, derided by Beijing for being “sissies” last fall, may also be causing Beijing to take a second look.

Studio executives are catching on, slowly, to the reality behind the business slowdown with China.

“I think we’re still feeling our way through that,” said Sarnoff.

Gene Koprowski is a producer of award-winning, syndicated programming for PBS-TV affiliates and other major media.