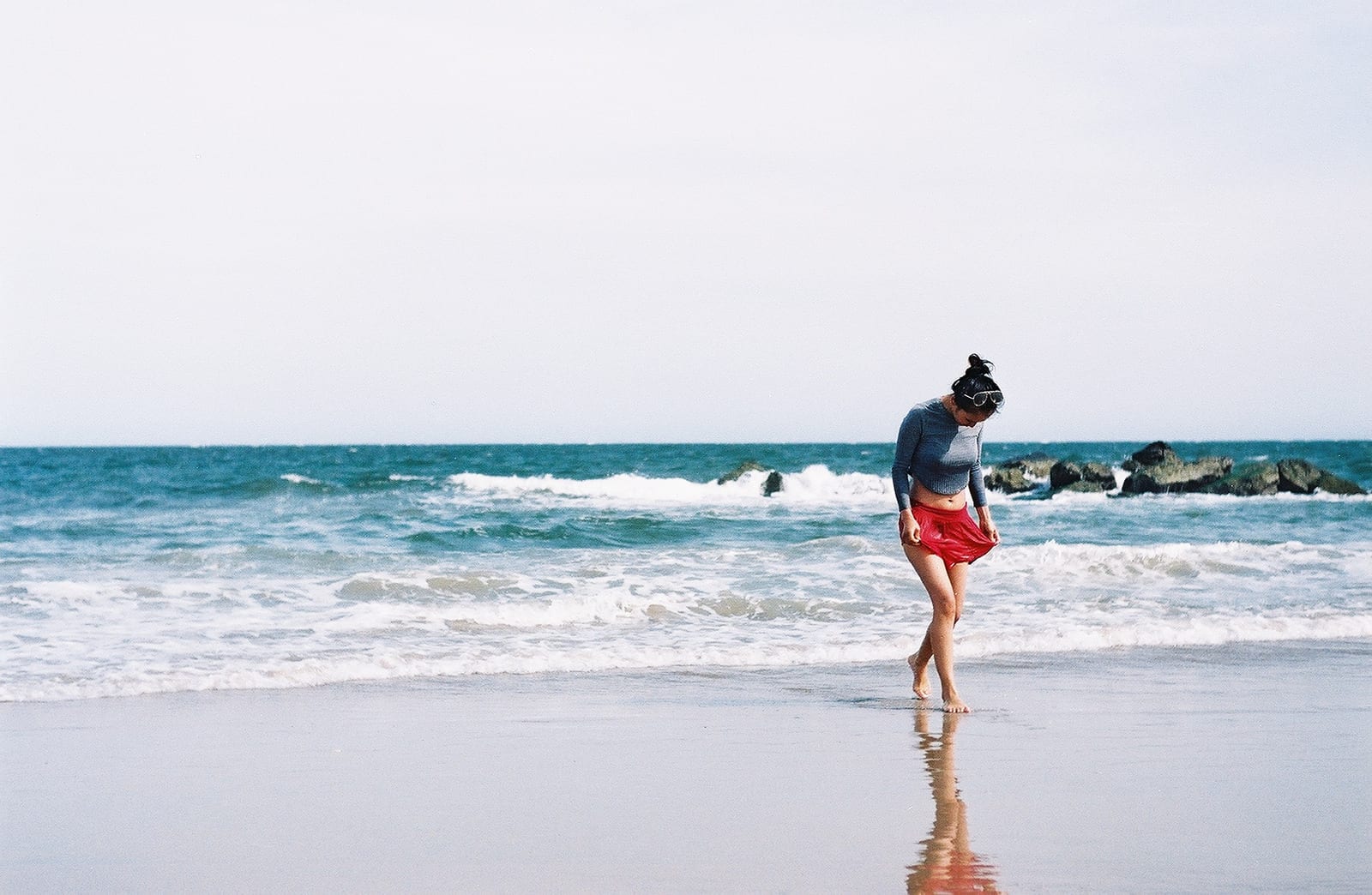 Freitas was introduced by a number of speakers and political figures, not least among which was Senator Rand Paul. Senator Paul has supported Freitas because of his promise to safeguard our individual rights and freedoms.

He illustrated his viewpoint with a moving story about a poor boy from one of his tours in Iraq.

“And as the son steps out of this dark hut, into the light the light just hits his face and he couldn’t have been more that about 10 years old.  And he just looked aged. And it really struck us in that moment, that this little boy has his entire life planned out for him. Planned out for him by a political elite that thought they should be in the positions to tell him what his future should look like.”

Freitas explained that this little boy and the others like him are products of “a people or a society that had given into the idea that if you just hand a little built more of your freedom over to government they’ll take care of you.”

Senator Paul spoke about Freitas as the opposition to what many conservatives consider “RINOs”, those who have promised the repeal of the Affordable Care Act and the slashing of the budget but have failed to deliver.

“I say we need new Republicans who actually say what they mean and mean what they say and will vote to repeal Obamacare… Where is the remnant of the conservatives, where are we going to go? …This is what primaries are about. It’s about who will stand up and do the right thing.”

Senator Paul sees Freitas as capable of fulfilling this role, of launching a new flank of honest, conservative Republicans.

I asked Senator Paul about the “blue wave” that the Democrats have been forecasting and if Freitas may be instrumental in that uprising. He said, “I think it’s all overstated and there’s a reasonable chance that Republicans will hang onto the House,” explaining that it is dependent on the voters showing up to support the government in this time of economic growth.