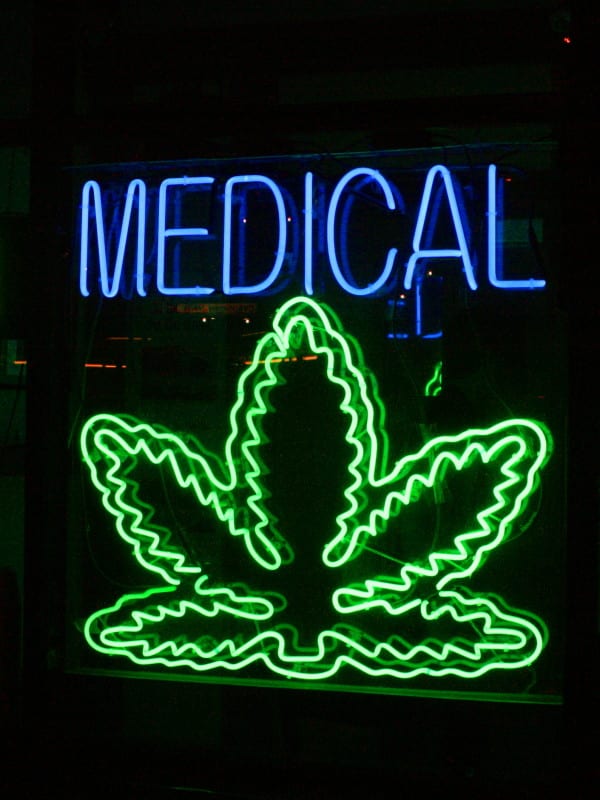 A constitutional amendment expanding medical marijuana in Florida passed in 2016, with over 71% of the vote. The amendment would make marijuana legal for certain individuals with debilitating conditions, and create a regulatory structure and enforcement mechanism. But, when the amendment passed, this didn’t happen.

Rick Scott’s administration was loathe to make progress on the issue, and the restrictive regulatory structure created by the Florida legislature in 2017 came under challenge in the courts. It was ruled unconstitutional by Judge Dodson, who ordered that medical marijuana firms begin to be registered in the state.

Many other aspects of the implementation came under fire in the courts, including a ban on smokable medical marijuana. New Florida Governor Ron DeSantis announced plans to change this at a news conference in Winter Park on  January, 17th. Saying “Whether they have to smoke it or not, who am I to judge that. I want people to have their suffering relieved.”

The speaker of the state house, Jose R. Oliva (R-Miami) responded in a statement by saying “We are encouraged by the announcement the governor made today and accept the challenge he has laid before us.”

The Senate President, Bill Galvano, R-Bladenton, said, “…we will certainly honor the Governor’s request to bring a bill forward early.”

DeSantis also provided a statement on Twitter, “In 2016, the voters of Florida spoke loud and clear on the issue of medical marijuana. Here in Florida, we must have a pathway for those who have a medical need to smoke marijuana to do so!”

From the governor’s statements, and the responses from leaders in the legislature, it is clear that progress on the issue is occurring, and a resolution may be in sight.