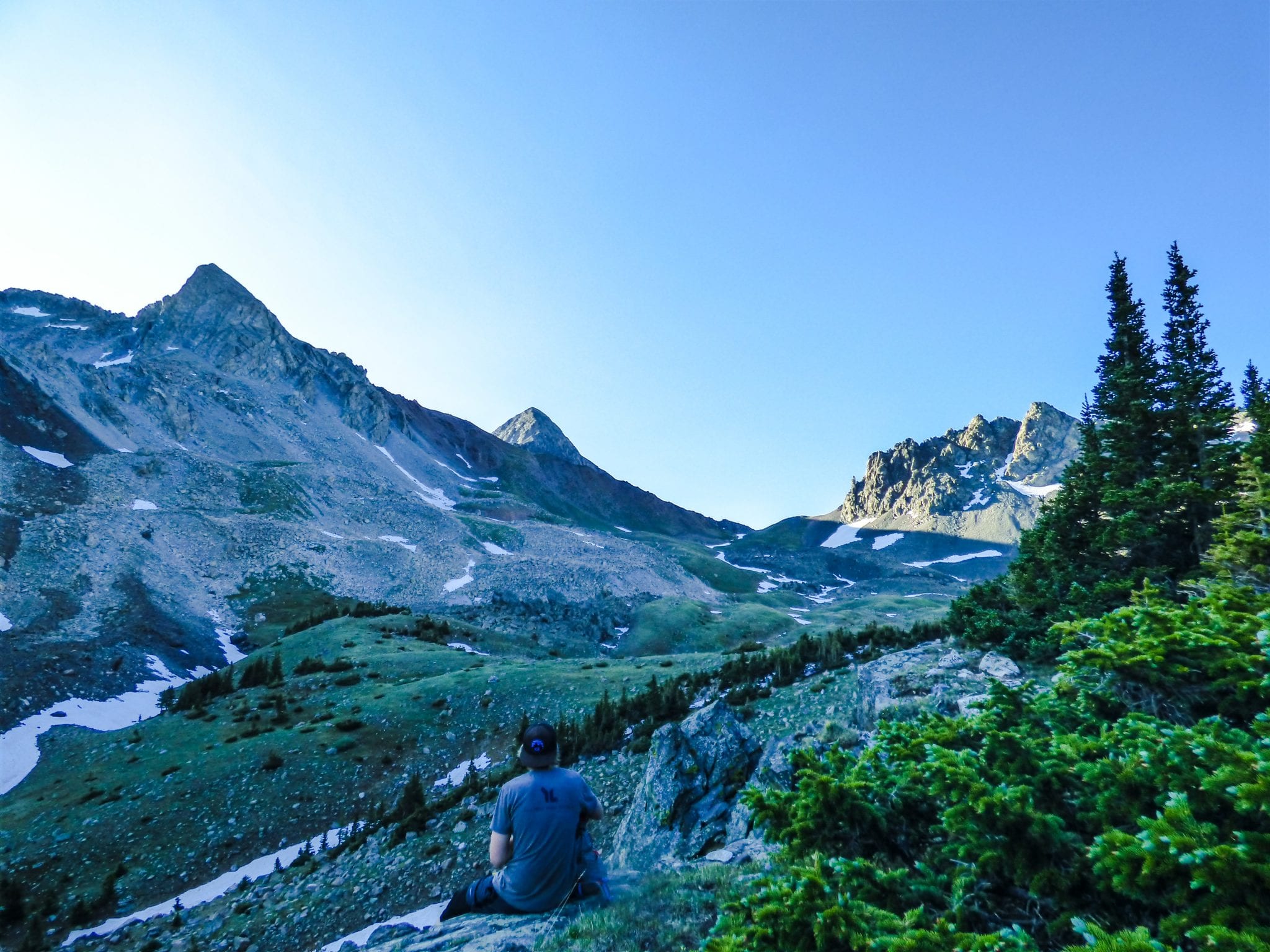 Colorado’s primary Tuesday cut the competition for governor from eight hopefuls to two. U.S. Congressman Jared Polis (D) will face off against term-limited State Treasurer Walker Stapleton (R) for the keys to the Golden Dome in November. Colorado, which has been perhaps the most purple state in the Union for the past twenty years, will be an interesting battleground due to the respective candidates’ disparate positions.

Polis is running on a thoroughly liberal platform headlined by measures for a single-payer healthcare system, free pre-kindergarten childcare, and anti-Big Oil legislation. The internet entrepreneur turned five-time congressman hopes to be the first homosexual governor in Colorado’s history.

Stapleton, a second cousin of the Bush clan, has embraced Trump. The Treasurer’s campaign message, which has generally advocated for badly needed welfare, retirement, and infrastructure reforms, has gradually shifted towards Trump as his candidacy gained steam. Stapleton is open to campaigning with Trump this fall.

This election bears significance not only for Colorado, but also for the nation writ large. While boasting the healthiest economy, the Centennial State faces demonstrable problems including massive population influxes. Polis and Stapleton present two powerfully different alternatives for Coloradans.

Polis looks to California, Stapelton to Trump. In a state known for voting by  issue and not by party, the large independent bloc has a considerable choice before it.