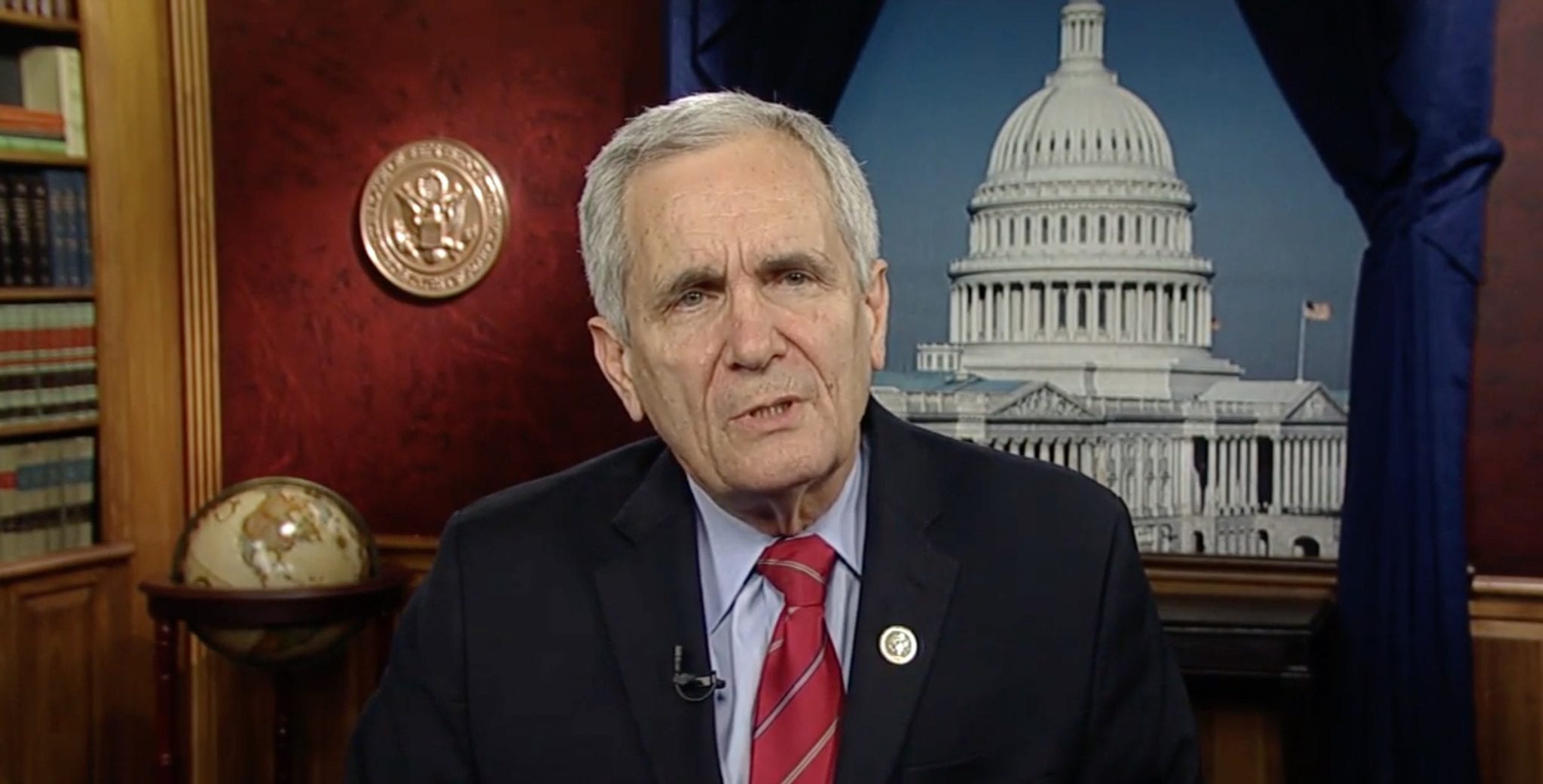 A bill pending in Congress would effectively serve as government-sanctioned theft and could prevent the development of future life-saving medications.

H.R. 6505, The Medicare Negotiation and Competitive Licensing Act, introduced by Texas Democrat Rep. Lloyd Doggett last month, would allow the secretary of Health and Human Services (HHS) to issue compulsory licenses to rival manufacturers to make generics if the patent holder of a drug distributed through Medicare Part D can’t agree with HHS on an appropriate price for the medication.

Medicare covers about 16 percent of the U.S. population and funds about 30 percent of all drug purchases in the country, according to the Kaiser Family Foundation.

In the unlikely event the bill passes, it would be the first legislation that would allow the government to override the patents of drug companies since the Bayh-Dole Amendment in the 1980s. That law only applies to drugs developed with funding from the government, allowing Washington to override patents if drug makers don’t meet the public’s health and safety needs.

But no presidential administration has touched that authority, noted the leftist Nation, which framed Doggett’s bill as “House Democrats Launch a Challenge to Big Pharma.”

Even President Obama nixed the idea. Doggett told the Nation he launched an effort to lower drug prices using Bayh-Dole, but was denied by the previous president’s administration. Although President Trump expressed an interest in tackling high drug prices during his early days in office, a letter to him from 50 members on Capitol Hill didn’t spur action.

“We’re saying that the government granted you a monopoly. If you insist on monopoly prices, [if] there’s no restraint and this is denying access, you’re abusing that monopoly,” Doggett told the Nation. “The government can then come in and license competitors to use your intellectual property, and they have to pay you fair value for your property.”

But what’s fair value? Whatever HHS determines it to be?

Everybody complains about drug prices — I grumble every time I have to buy the Lexapro we use to help our son after his autism diagnosis — but the research and development of these drugs is far from cheap, and manufacturers must charge rates that not only allow them to show a profit but also fund the next round of R&D.

Elizabeth Wright, director of health and science policy at Citizens Against Government Waste, pointed out in the Hill that snatching patents would be a slippery slope that could prevent the development of medications that could save lives.

“If giving away pharmaceutical intellectual property became commonplace in the United States, no one will be incentivized to risk the billions in capital it takes to invest in a drug, knowing that the government could steal it on a whim,” she wrote. “The United States’ global leadership in biopharmaceutical research would disappear, and we would become no better than China, which steals America’s intellectual property every day.”

Wright said the Congressional Budget Office has overestimated how much Medicare Part D would cost taxpayers in large part due to the negotiations that already take place among the stakeholders that include drug manufacturers, pharmacy benefit managers, and health plan sponsors.

Taxpayers Protection Alliance’s policy director Ross Marchand noted that a cure for Hepatitis C was developed in the past decade, but government regulation like H.R. 6505 might choke future breakthroughs.

“The patents that have protected these treatments have not only helped to cure Hepatitis C, but also incentivized a market for other drug manufacturers to develop their own Hepatitis C cures, bringing down the cost of those original cures,” he wrote. “By protecting this intellectual property and rewarding innovation, patents create a market in which consumers benefit.”

Solvadi and Harvoni, where were developed by Gilead Sciences, Inc., became the poster children for high drug prices with treatments that cost nearly six figures. But with competitors AbbVie and Enanta Pharmaceuticals developing a rival drug, the prices will now come down.

“(Gilead) was able to price it as they wish and health plans didn’t have an option.… If someone had significant liver disease and Hepatitis C, we would pay for that,” Dr. Michael Sherman, chief medical officer for Harvard Pilgrim, told Boston Business Journal. “All of a sudden, the AbbVie drug comes out and you have a horse race.”

As usual, the free market sorts itself out as long as government regulators stay out of the way.