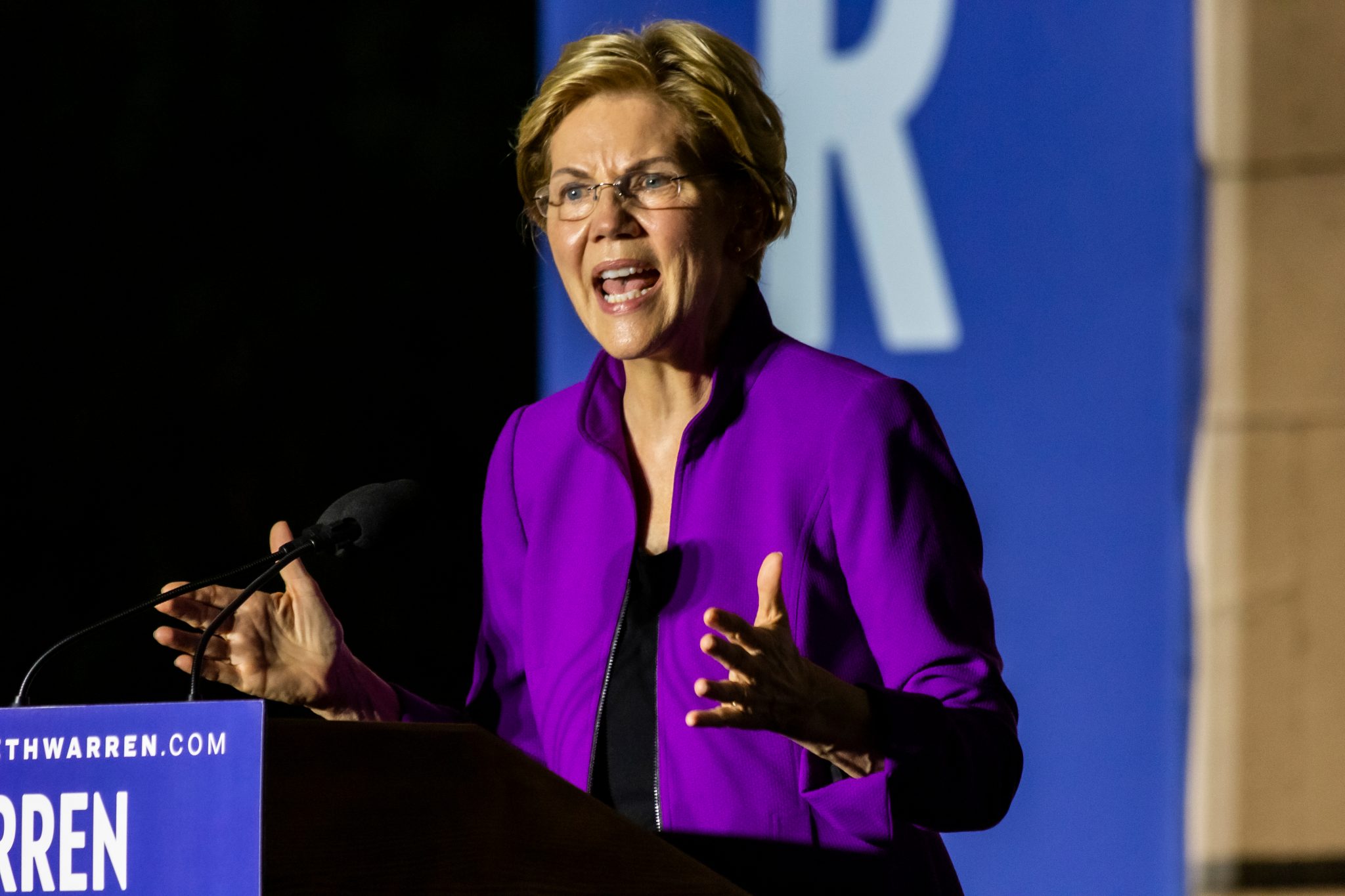 Geez. I thought Democrats were in favor of sexual equality. Furthering the Sexual Revolution. Advancing women up and through the glass ceiling. Diversity, affirmative action, and all the rest.

If so, why did they kick Elizabeth Warren to the curb Tuesday night? Not only did our Liz not win a single primary of the 14 on offer, she wasn’t runner-up anywhere either. She even finished a distant third in her home state of Massachusetts, the place where voters know her best. (Of course, this firsthand knowledge may have been Liz’s problem there.)

Instead of advancing the identity politics revolution, Democrat voters Tuesday overwhelmingly stuck with old white guys. As an old white guy myself, this doesn’t offend me. But once again, it’s dead curious to see what Democrats do compared to what they say.

Liz is an exemplar of the woman Democrat candidate: screechy, hectoring, condescending, sanctimonious, outlandish in her policies. She studied likeability on a Hillary Clinton scholarship. She could have been cobbled together after hours in the basement of the DNC. Made to order for the contemporary, with-it, progressive voter. Yet Democrat primary voters rejected her in state after state.

And I certainly hope Democrat voters did not give Liz a pass because she’s the only candidate with American Indian DNA and the courage to admit it. That would be very bad medicine indeed.

I guess we just aren’t meant to ever find an answer to the question Sigmund Freud posed long ago: What do Democrats want?