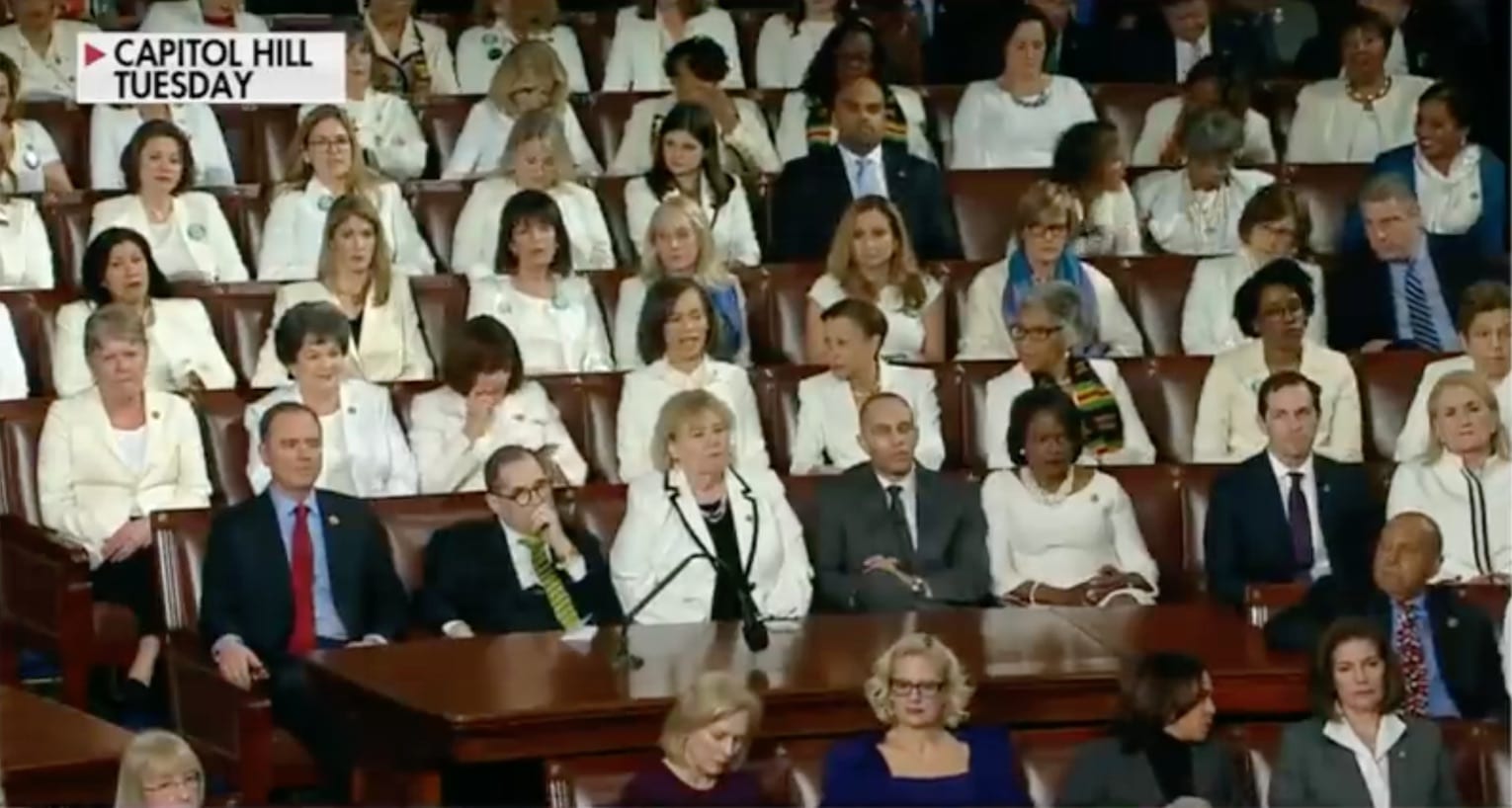 Impeachment was not about removing Trump; it was about ensuring establishment Democrats were not removed. The Left made impeachment a Democrat litmus test, knowing any outcome consolidated its grip on the party. Establishment Democrats therefore faced a contest for survival — one less about the president than self-preservation.

Democrats’ impeachment of President Trump was a command performance staged for the left. It was clear that Trump’s acquittal essentially was a foregone conclusion. Democrats were not going to significantly shift public opinion and were even less likely to sway at least 20 Senate Republicans to vote against the president.

But establishment Democrats knew equally well that the consequences of not supporting Trump’s impeachment would be borne directly by them. By pursuing impeachment, they did not win by losing; they survived by participating.

Actually, even less-than-enthusiastic support for impeachment was an invitation. The first opportunity was a Democratic primary, in which the Left’s already high influence is highest. Numerous primary challenges to establishment Democrats — egged on by left House members, such as the Squad, and 2020 presidential candidates running hard left — prove that threat is real.

That is not the Left’s only opportunity. Another would be a third-party run in the general election siphoning votes away in a protest. Today’s ability to raise money online — especially on such a hot-button issue — makes even a quixotic effort a possibility.

More likely would be the Left simply not turning out in November for a tepid anti-Trumper. Such a signal to the establishment would be equally fatal against a roused Republican base. Even in Trump districts, Democrats depend on their left to win.

Of course, Democrats are aware that impeachment offers external threats, too. Unquestionably, the Republican base has been energized. There is also the worry that nonpartisan voters have come to see impeachment as a partisan exercise. But these are secondary and indirect challenges, and establishment Democrats have to survive long enough to encounter them.

From challenged in a primary to abandoned in the general, the Left’s internal threats to Democrats seen as soft on impeachment are immediate, direct, and less avoidable. So the Democrat Party had no choice but seek to avoid them.

The Left holds Democrats hostage. Nothing demonstrated this better than its demand that President Trump be impeached — despite its guaranteed failure. It will be demonstrated again when the Left demands that Democrats continue to pursue the issue, even after formal impeachment has been defeated.

Democrats must therefore convince their left that they have done everything they can to keep the issue alive — regardless of its irrationality. For them, there is no off-ramp between now and November. Perhaps then the party will have an opportunity to bury impeachment after President Trump’s reelection. Perhaps.

Nor do Democrats really have a lot of issues pressing to replace impeachment. They are facing President Trump’s incumbency, economy, accomplishments, and money. Against these they have disunity, a weak field, and likely a long race. Even if not their left’s obsession, impeachment would win by default.

For Democrats, impeachment was not about the president but self-preservation; not removal, but survival. They knew they could not oust Trump, but equally knew they faced ouster if they did not try.

Democrats hope they can weather 2020’s debacle of disunity, bad candidates, and their ascendant fringe. That after it is past, their left having delegitimized itself will return to what it was: junior, if not silent, partners in the party. If they can just survive, Democrats’ thinking goes, they can hope to rise from the ashes. But ahead of that tomorrow, they must try to placate their implacable left with impeachment — regardless of its cost today.