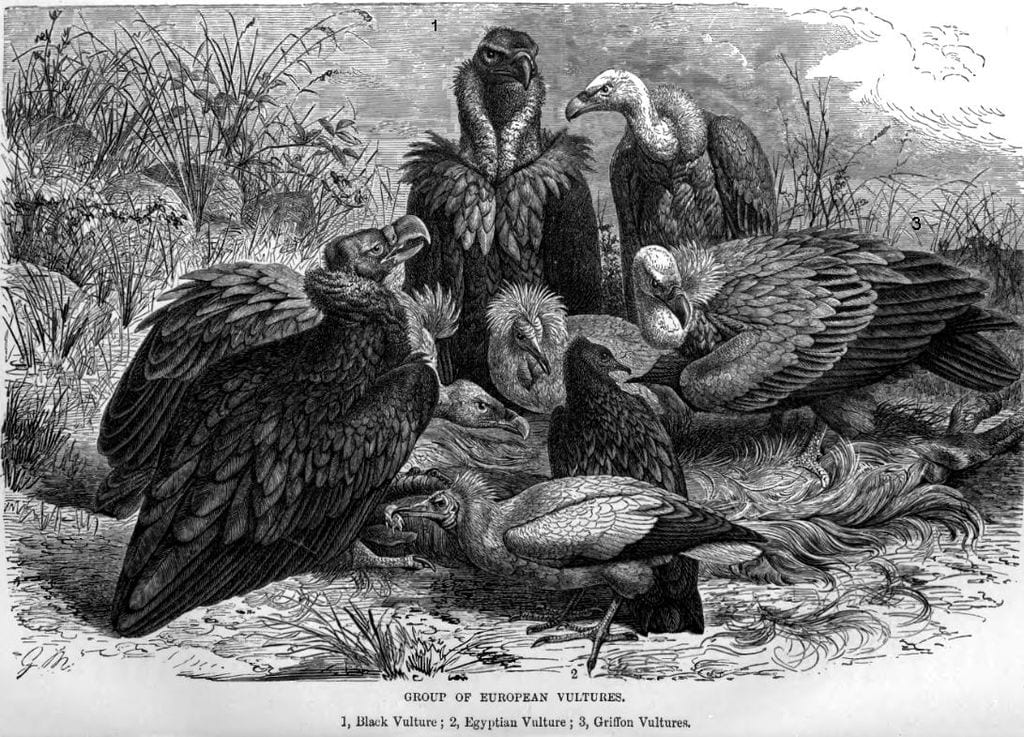 During the recent gathering of vultures at the National Action Network conference, where Democratic scavengers attempted to tear gobbets of civil rights credibility from the desiccated carcass of Al Sharpton, Elizabeth Warren claimed that the integrity of our elections is under assault by the GOP. She accused the President and congressional Republicans of conspiring to suppress the vote of various Democrat-leaning groups, particularly minorities like blacks and Hispanics, in order to prevail in elections they could not otherwise win. She essentially said that the Democrats inevitably win any fair election and that all Republican victories are, by definition, illegitimate.

Warren and the Democrats would like the voters to believe that malevolent forces controlled by President Trump and the Republicans have usurped our government. These enemies of the people, they tell us, have deprived us of our rights by exploiting the antiquated concepts outlined on a piece of parchment stored in the National Archives. Warren says the meaning of this ancient document cannot be accurately deciphered because, as noted legal scholar Ezra Klein has averred, “it was written over 100 years ago.” Yet by adhering to the provisions of this so-called “Constitution,” Trump and the Republicans win elections that Democrats should win. As Warren puts it:

The people in Congress and the White House, frankly, think they can ignore what voters want. They plan to keep enough people away from the polls that they can stay in power. They are working hard to shut down our democracy.… They know that a durable majority of Americans believe in the promise of America and they know that if all the votes are counted, we will win every time.

Even if history supported this implausible claim, it will be regarded as profoundly ironic by anyone familiar with the sordid legacy of Senator Warren’s party and its long record of brutal voter suppression. It was the Democrats, after all, who presided over voter suppression of blacks and other minorities — both north and south — using literacy tests, poll taxes, and violence to deny them their rights. And, when the Voting Rights Act came up for a vote in Congress, the Democrats stalled its passage with every weapon in their parliamentary arsenal. Finally, these obstacles were surmounted, and larger percentages of Republicans than Democrats voted for passage:

Warren either doesn’t know these facts or she is applying the same standard of honesty that earned her the appellation, “Fauxcahontas.” It is presumably possible that she believes the myth that the Republicans replaced the Democrats as the party of white supremacy pursuant to the fabled “Nixon southern strategy,” but it’s hard to believe that Warren is dumb enough believe that tale. By way of supporting the claims she made at Al Sharpton’s soirée, she cited last year’s gubernatorial election in Georgia, in which Republican Brian Kemp beat Stacey Abrams by about 54,000 votes. The latter contends, without evidence, it was stolen from her by Kemp. And Warren parroted the tale:

Massive voter suppression prevented Stacey Abrams from becoming the rightful governor of Georgia. They’ll fight anyone who tries to stand up and push back. They’ll do whatever it takes to stop a full and fair count.… We need a constitutional amendment establishing a nationally recognized right to vote and a right to get that vote counted.

Abrams has never conceded that election, though she grudgingly acknowledged that by law Brian Kemp was going to be the Peach State’s governor, “The law, as it stands, says that he received an adequate number of votes to become the governor of Georgia.… He’s compromised our democratic systems.” This assertion could have been written off as the whining of a sore loser, but she has since been on a national “I was robbed” tour, with the encouragement of DNC Chair Tom Perez. Naturally, she was present at the New York gathering at which Warren made the above assertions, and once again claimed that the Georgia election was stolen:

I am a good lawyer, and I understand that the law of the land said that Brian Kemp became the governor that day. And I acknowledge that, but you can’t trick me into saying it was right.… My commitment to our democracy will not be eroded by a stolen election.… I’m not saying they stole it from me. They stole it from the voters of Georgia.

And yet, after making these claims and listing all manner of skullduggery allegedly perpetrated by Brian Kemp and his minions, she made the following confession, “I cannot prove empirically that I would’ve won.” This is hardly surprising, considering that the worst offense she accused Kemp of committing — the removal of dormant registrations from the voter rolls — has already been ruled constitutional by the Supreme Court. The real problem was no more complicated than the inability of Abrams to garner enough votes to win the election. But Warren’s baseless claims and Abrams’ alleged martyrdom to voter suppression are part of a larger Democratic strategy.

The object of the game is to sow doubt in the minds of the voters about the equitability of our elections. But it’s not about fairness. It’s about the increasing difficulty of Democrats to win elections playing by the rules. This is also a primary driver of the ongoing effort to nullify the results of the 2016 election, even after the President has been cleared of conspiring with the Russians to steal the election from the “rightful President.” It’s about the hunger for power. And, if gaining the kind of power the Democrats crave requires destroying the credibility of our electoral process, so be it. What does a vulture care about integrity? It knows only that it is hungry and here is food.