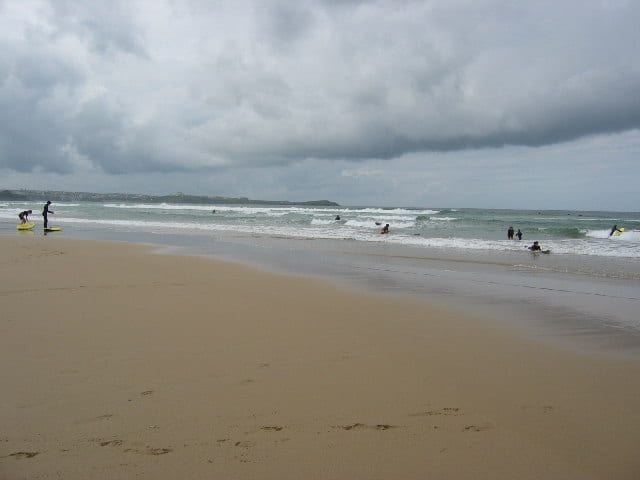 Nancy Pelosi recently affirmed that upon seizing the speaker’s gavel she plans to force through tax hikes. Her admission follows a memo released by Senate Democrats earlier this year calling to increase the corporate tax rate from 21 to 25 percent and push the top personal rate back to its pre-Trump level of 39.6 percent.

A recent poll pegged support for the Trump tax cuts at 51 percent, a bare majority of Americans but nearly double the level of support gauged by Reuters/Ipsos back in October.

Americans like the reality of the cuts better than the idea of them. Democrats endanger themselves by relying on familiar rhetoric in the wake of changing circumstances.

The American economy boasts a 3.9 percent unemployment rate. The Dow started the Trump presidency below 20,000. The metric, though sluggish in recent months, approaches 25,000. The Treasury established a record for a monthly surplus by taking in $214 billion more than the federal government spent in April.

If it feels like the 1980s in terms of a boom, this stems less from actual growth numbers, which remain respectable though not jaw dropping, than from juxtaposing the present situation with the 21st century new normal of anemic growth. The Trump economy beats the Obama malaise and the Great Recession that concluded the George W. Bush presidency on a wha-wha-whaa sad horn.

Google Ngram, which unfortunately stopped tabulating word usage toward the end of the last decade, nevertheless proves instructive here. The usage of the word “freedom” declined precipitously since the 1960s. “Inequality,” by way of comparison, enjoyed a sharp and fairly steady spike during that period.

Though Ngram counts words no longer, one senses that inequality continued on an upward trajectory and freedom continued to decline. Politicians react to this reality in different ways.

Tariff talk regarding trade with China, Japan, Europe, and points beyond, the rhetoric surrounding the border wall, and the push to reduce the cost of prescription drugs all represent the administration’s desire to combat the forces eroding the economic standing of working and middle-class Americans.

The opposition tackles inequality through the tax code, which they seek to make more onerous for the wealthy and corporations. They hope to redistribute the additional revenue, after the bureaucracy takes its cut, through programs.

But working- and middle-class Americans increasingly do not buy what the Democrats sell. And the big pivot that generally follows snatching defeat from the jaws of victory never came. The removal of Paul Wellstone’s sons from a political action group bearing their father’s last name illustrates the point. “I said, ‘After Trump, we’ve got to figure out how we are going to go back after those Democrats that we lost,” David Wellstone told Politico. “‘We can do all the stuff we do. We do great stuff on communities of color, we’re doing great stuff on gender identity politics. But we need to do some of these other trainings.’ … Nobody wanted to have a discussion about that.”

Democrats, long railing against the party of the rich, now find themselves in the strange position of increasingly becoming what they despised. A Brookings Institution report shows that the counties Hillary Clinton won represent 64 percent of the nation’s economy. Trump won more counties but they only accounted for 36 percent of the gross domestic product. Hillary Clinton’s autopsy on her own political corpse, telling an audience in India that her opponent won the “backwards” part of America while “I won in counties that produce two-thirds of the economic output in the United States,” shows that Nietzsche’s warning to not stare into the abyss lest the abyss stare back into you rings true here.

Trump predicated his entire campaign on the idea of elites robbing working Americans. Working Americans responded by awarding him the presidency. The winning strategy diverged sharply from the ones followed by recent GOP presidential nominees. He is a very different Republican, more Brand New Party than Grand Old Party.

The opposition party remains stuck in the previous era, at least on economic issues. While on social issues Democrats trip over themselves to catch up to or race ahead of the times, on economics they resemble the pre-Bill Clinton, Walter Mondale-Tip O’Neill party of taxing and spending. At the same time, they exude an elitist vibe foreign to O’Neill, Clinton, and other ghosts of Democrats past. On policy and attitude, they present the worst of both worlds.

Midterm elections often benefit the party out of power because of an energized base and complacency in the president’s base. In carving out a slice of the Democratic Party’s base in 2016, and delivering on his campaign promises — economic and otherwise — in office, the president hopes to mitigate losses. Different kinds of politicians, as we learned in 2016, can bring about unexpected outcomes.

Earlier this year, Democrats spoke of their wave looking more like a tsunami. With six months to go, the wave, perhaps prematurely breaking, increasingly resembles a ripple.