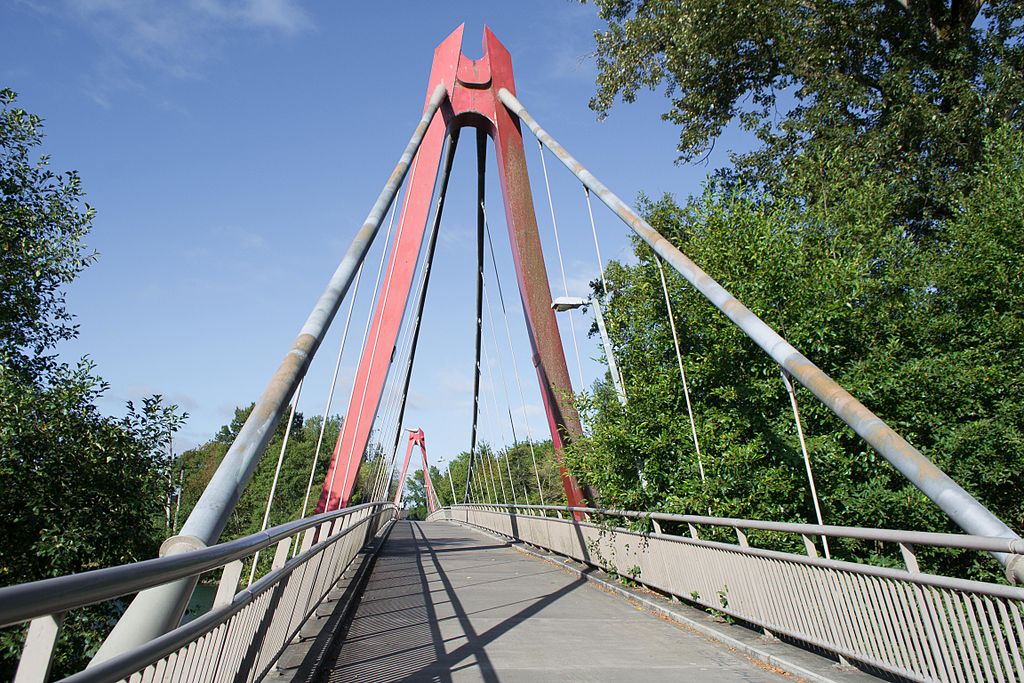 In the next Congress, Peter DeFazio (D-Ore.) will chair the House transportation committee. From the looks of it, that will be horrible news for international travelers. In an absurd interview with the Financial Times recently, DeFazio made an issue of Qatar Airways’ 49 percent stake in Air Italy.

“Their intention,” he alleged, “is to take over international aviation. They’re subsidizing the heck out of it.” And as evidence, he cited “rumors” that Qatar Airways had just “gifted” 50 planes to Air Italy to divebomb America with cheap international long-haul travel flights.

In this, DeFazio was simply doing the dirty work of America’s corrupt Big 3 airlines — Delta, United, and American-US Airways — in their ongoing efforts to unravel what are called Open Skies agreements. The airlines maintain publicly that these agreements are generally acceptable. But then they turn around and do some pretty nefarious things behind the scenes, like spread completely unfounded rumors.

America’s large airlines pay a lot of money to get politicians in their pockets, lobby against, undermine, and even kill those same agreements, because they really don’t want the competition. They’d rather squeeze travelers for every penny that they can, offering fewer flights, less legroom, and often abuse that we’ve just learned to put up with on domestic flights.

International travel is a whole better thing, largely because of Open Skies agreements. These are agreements between countries that open up competition in international long-haul travel routes. Under Open Skies agreements, governments don’t set quotas on the number of flights, don’t fix their destinations, and don’t do things that would set the prices. As a result, you get something much closer to fully free market competition.

Consequently, prices have fallen for travelers. Fares have fallen by about 30 percent, leaving billions of dollars in travelers’ pockets to spend on other things, such as hotels, food, and entertainment in the places those people visit. It is thus a great boon to the tourism industry at a time when the American arm of that industry has been struggling.

Rather than accept that benefit for travelers and work to win them over, the Big 3 have consistently worked to undermine these agreements. They’ve tried to appeal to President Donald Trump’s promise to tear up agreements that are bad for Americans and write new ones. As if American travelers saving a boatload of money by airlines that don’t take them for granted wasn’t a good deal. And now that the Democrats have taken back one house of Congress, the airlines are feeling out what is possible there through DeFazio’s Air Italy trial balloon.

Government ownership in stakes in airlines is probably a bad idea. But attacking Open Skies agreements is the wrong way to address the problem because these agreements are a step in the right direction.

What these agreements do is force airlines to compete for customers on long-haul flights regardless of who owns the airlines. That means that if this deal results in more expensive flights or worse service, the customers have more options. They can walk down the terminal and get onto a different plane that offers them a better deal and better service.

If we decide to tear up Open Skies agreements because of state ownership, partial ownership, or investment by sovereign wealth funds, then a lot of people are going to be hurt by it. There are a huge number of state-owned or part-owned airlines out there. Just in Europe, we’re talking KLM, Air France, TAP Portugal, SAS Group, Alitalia, Finnair, and LOT Polish.

If DeFazio gets his way and already negotiated Open Skies agreements with these airlines’ sponsor countries don’t count and have to be renegotiated, then America’s Big 3 airlines will be the beneficiaries of this foul up.

And who will lose?

First of all, the passengers, who will have fewer choices about where and when they fly and will have to pay more money.

Second, the folks who help facilitate those passengers: hotel workers, cab and Uber drivers, restaurant workers, and a whole host of other people who certainly don’t deserve to get caught up in this drama.

Best to keep the international skies open and send the Big 3, their lobbyists, and rumor-mongering Democratic chairmen back to the drawing board.

Jesse Grady is a Regional Field Director for the Texas GOP and a former staff member of President Donald J. Trump’s 2016 campaign.