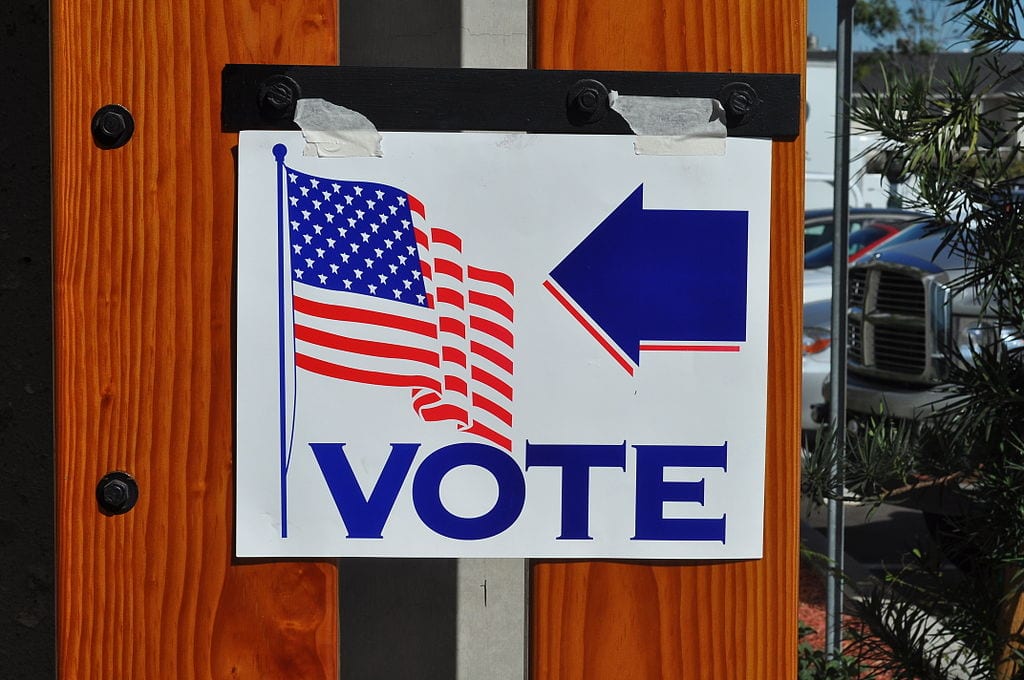 A recent poll said the rising debt in the U.S. could sway voters at the ballot box on Tuesday as residents seek candidates who will be responsible with taxpayer money.

The Peter G. Peterson Foundation, which advocates for fiscal responsibility in government, said it found that 70 percent of voters agree the debt — which is now above $21 trillion — should be one of the top three priorities for Congress and the president. Eighty percent say that the denizens of D.C. should spend more time addressing the debt issue.

Concern about the debt is also a growing issue, as 60 percent of voters say they are more worried about the debt now than in the past. The fret is greater among seniors and millennials — two-thirds of these age groups said their level of concern has increased in the past few years.

The poll surveyed 1,000 registered voters and has a margin of error of 3.1 percentage points.

Survey respondents indicated they’d be more likely to support a candidate who would be willing to work across party lines for solutions to the debt problem.

The results fall in line with other research. CNBC notes that the Pew Research Center found that the majority of both Democrats and Republicans regard the debt as a major problem for the U.S. The majority of voters in a survey by Politico said reducing the federal deficit was a top priority.

While Republicans tend to be more fiscally conservative in general, the debt has continued to climb under every president of recent vintage. In just the past year under President Trump, the deficit jumped by 17 percent to reach $779 billion due to a combination of increased spending and tax cuts. CNBC reports the deficit is forecast to surpass $1 trillion in fiscal year 2019.

Trump has entertained the idea of another tax cut of 10 percent for middle-income families, but hasn’t provided any details yet.

Some proposals by current members of Congress won’t help the debt problem. Sen. Kamala Harris, D-Calif., has suggested a tax credit for working families of up to $6,000 a year. The Penn Wharton Budget Model estimates the Treasury would take a $3 trillion hit over the next 10 years under that plan without a corresponding cut in government spending.

Sen. Cory Booker, D-New Jersey, who is being touted as a presidential candidate in 2020, has floated the concept of Uncle Sam funding a $1,000 savings account for every child. He wants to pay for this by increasing inheritance and estate taxes, but Watchdog reported Monday that the plan would still cost $60 billion even with the boosted taxes.

“Here, Sen. Booker is proposing a brand new entitlement program and higher taxes on saving and investment in the form of a capital gains tax and estates tax increase,” he told Watchdog. “The result of these policies will be the same as other Democrat policies: economic growth and investment will be suppressed and spending will continue to climb to out-of-control levels.”

Michael A. Peterson, chief executive officer of the Peter G. Peterson Foundation, indicated voters in the midterm elections are looking for the opposite of that. The poll showed that voters are seeking “leaders who will restore fiscal order and secure our future.”

“Lawmakers have made irresponsible fiscal choices that have grown the national debt to dangerous levels, putting critical federal programs and future generations at risk,” he said.