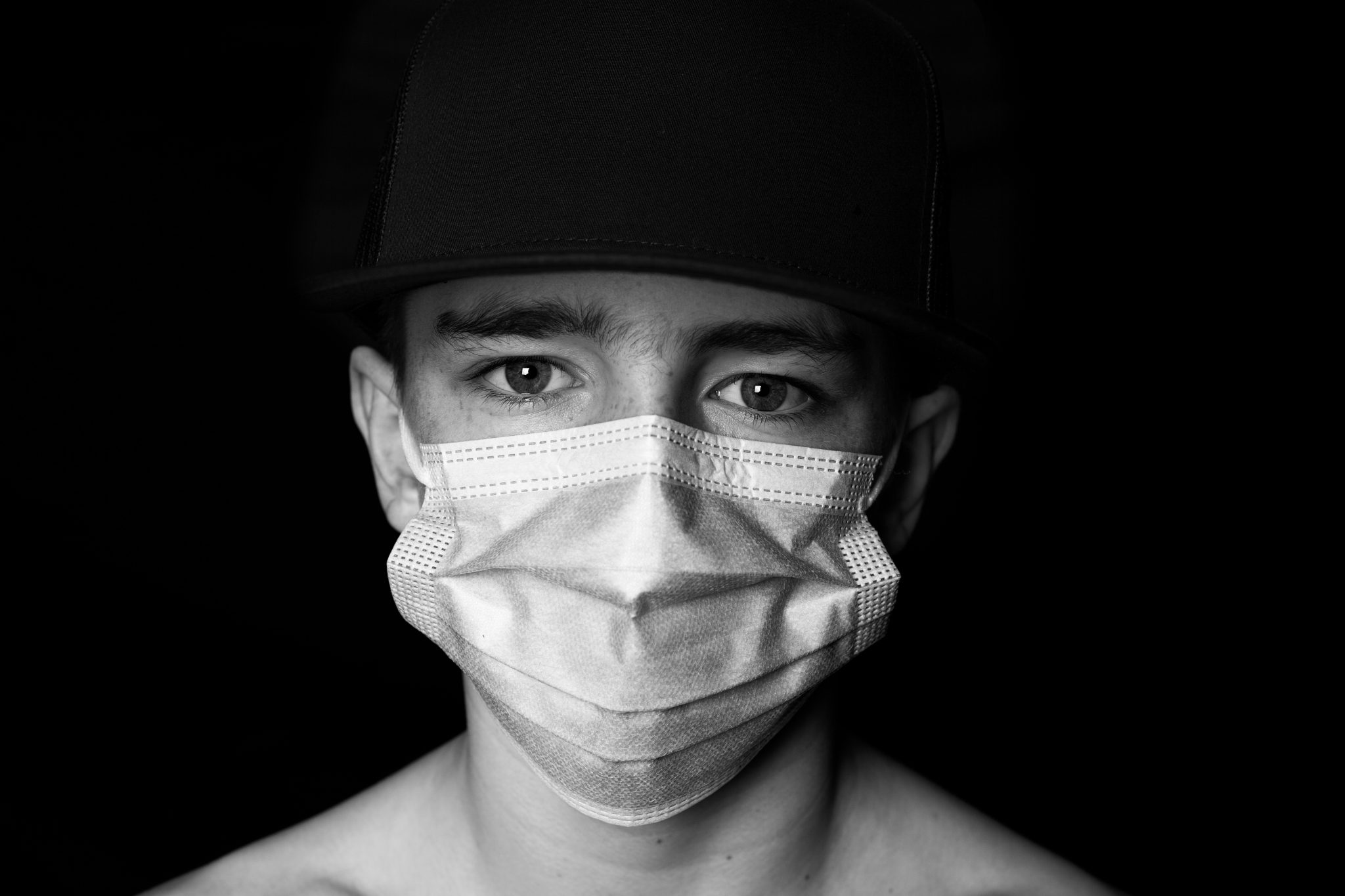 The curve flattened. Now what? In some ways, the shutdown was killing a bug with a sledgehammer — a broad, dramatic action that maimed the bug or slowed it down (or may have — the data is unclear), but smashed the side table, lamp, and the priceless urn in the process. It was and is an evil bug. Whether it was worth wrecking the furniture is an unanswered question.

It’s a strange quirk of psychology that people prefer big, bold actions to incremental ones because they’re easier to understand. Simpler. It’s easier to go cold-turkey on booze, say, than cut back to one glass of wine with dinner a day. Eating healthy is vague. Eliminating carbs or going vegan or sticking to a Caveman diet is obvious and has the added benefit of conferring upon the dieter moral authority. Good people eat herbivore. Even better, bad people eat meat. Food as shibboleth.

In the Wuhan flu era, face masks are the shibboleth.

A couple weeks ago, only bad people wore masks. Masks meant that a person was unscientific, fearful, and, worse, selfish. Face masks, especially the N95 kind, were for the medical professionals who were in need. Wearing one to the store or in public meant receiving scornful looks.

Most people aren’t in the Always Mask or Never Mask crew. This is where Americans and most of the world are now: trying to make the best of sub-optimal choices.

If it wasn’t clear before, the defiance of masking (as a means of re-opening) from some folks on the right makes very clear now that their version of the “common good” is nothing more than making you conform to their will. Ask them to do anything for others, and that’s tyranny.

In Mr. French’s case, the “common good” means conforming to wearing a mask where he thinks it’s best with the force of the government to back it up.

More than being healthy, what people want now is to have the moral authority of being right. Being better. They want rules. The problem here is that the science is not settled. I was in the mask-camp because I have a child who was immune compromised and for him, his N99 mask was vital. Because his life was at risk, we were fastidious with mask-wearing. What I’ve seen in public has been a hodgepodge of saggy masks, masks under the nose, masks around the neck. Americans are not very good with this. I suspect that most of them suspect that this is all for show and to protect employers from liability. They’re probably right. I do wonder whether all the fiddling with the masks makes them more problematic rather than helpful. When I wear a mask, it is to protect myself because I think I’ll be at risk. Those situations are to be avoided. The best prevention is avoidance. I can’t count on the mask-wearers because most of them are doing it wrong anyway. And I most certainly don’t want the police tasked with mask enforcement.

Risk isn’t what this is about, though. It’s not about public safety, at least not how people are implementing it. It’s all moral preening. Public health as virtue signaling.

Moral grandstanding over a vegan diet is annoying but not particularly harmful because the only people affected with the misery are the dieters themselves. Moral grandstanding over refusing to jog without a mask and narcing on offending non-mask-wearers is another thing entirely. Suddenly, the choices of other people are being censured by busybody neighbors, friends, and family who are being encouraged to become overgrown tattletales. What is the bigger moral hazard? A person without a mask or neighborhood snitches and the police state terrorizing beach-goers? I’ll take the person without a mask, thanks.

Children want simple answers. Adults know that sometimes there are none. Life is made up of a series of tradeoffs. Making the best, worst choice is a very adult thing.

Most people aren’t in the Always Mask or Never Mask crew. This is where Americans and most of the world are now: trying to make the best of sub-optimal choices. Well, the adults are. The children are calling the cops on the joggers who won’t wear masks. The children are writing overwrought stories in the New York Times and the Washington Post about the toothless rubes in Florida, Georgia, and Texas who dare leave their hidey-holes and go back to work, the beach, the park, the store, the restaurant, the hair salon.

The irony is that the same people haven’t called for the shutdown of obvious vectors for disease transmission like the New York subway and airline travel from the tristate area, especially New York.

Look at an epidemiological map of how COVID-19 spread throughout America, and it’s like a sunburst from New York City. It wasn’t the Florida sunbathers who spread the virus. It wasn’t the random non-mask-wearing dude lifting weights in his front yard who spread the disease. It was the lionized New York state governor and New York city mayor who allowed people to leave the city. These guys, who point fingers elsewhere, who received hospitals, thousands of respirators, and ships for the sick, are finally starting to clean the subway this week; they never have shut the thing down, even though it would have likely saved lives. No, these leaders sent sick people into unprotected old folks’ homes to mow down the most at-risk. New Yorkers exported the Chinese virus across the nation.

The New York-based writers want to feel better about their own choices. They want, like all children do, to feel secure. Lectures abound. They pronounce absolutes. If you don’t wear a mask to where they deem important, you don’t care. It’s too early to get back out in public.

Nonsense. That might be true in plagued New York City, but it’s not true most other places.

Grown-ups across the fruited plains are having to make adult choices. They have to work. They must save their businesses. They know life must go on. They must figure it out.

Choices will depend on age, immune systems, and personal comfort with risk. Some people may never leave their homes. Some people shouldn’t.

When it comes to reentering life, it will be the individual’s choice about how much risk he or she wants to live with. That’s what adults do. They make difficult choices and must live with the consequences. They must protect themselves and those they love. There are some who haven’t valued their own life or those of others very much. That’s part of the adult equation. It’s why we lock our doors and practice defensive driving.

Ambiguity is going to be with us for a while. There’s no standard of care for this disease. There’s no vaccine. There’s no real understanding of transmission. The disease progression seems to be as random as the people who get sick. All treatments are experimental. All projections are educated guesses. A vaccine may come or may not. If it does come, it may not be that effective. The virus may mutate. There might be a second wave, or there might not be. Doctors will disagree about optimal treatments. Shoddy trials will be disproven (there are a lot of those). It’s tough to sift through the information and make reasonable choices.

For the children among us, it’s impossible. They’ll either have to grow up or hide until this thing passes. For the adults and everyone else, life goes on because it must.