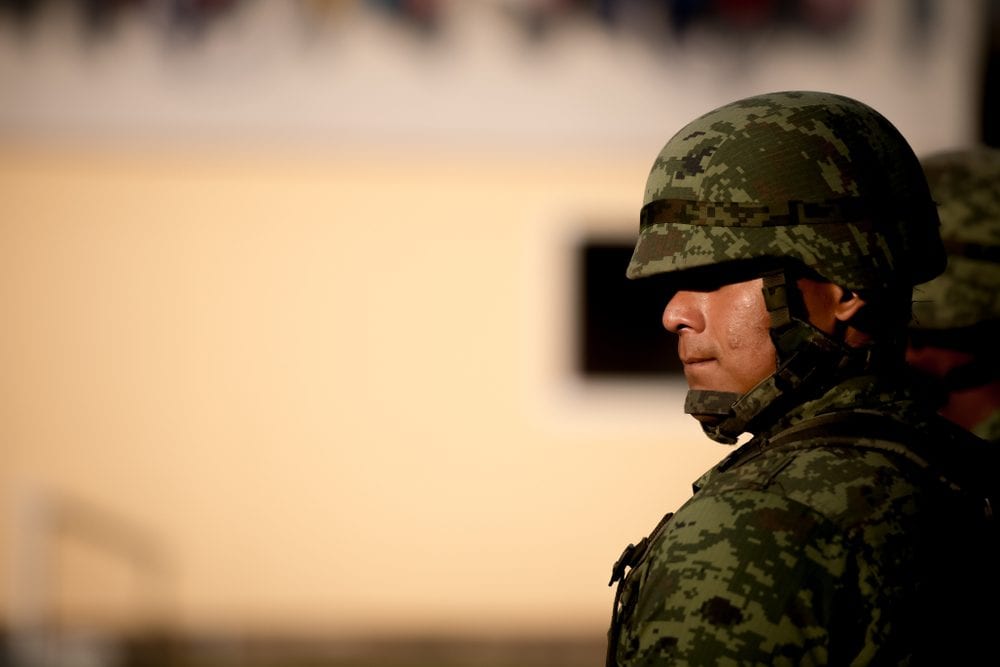 “Everyone [sic] very excited about the new deal with Mexico” President Trump tweeted Saturday, following the announcement of a deal aimed at curbing immigration from Central and South America. The deal came after several days of negotiation, largely as a result of threats by President Trump to raise tariffs on Mexican goods by 5% weekly. These threats, as noted from the outset by various commentators, were intended more as negotiation tactics, as opposed to concrete policy. The speed with which a deal was reached illustrates that these tactics were successful.

The news is good for everybody. Mexico has agreed to attempt to curb the flow of immigration through the use of various programs and initiatives. These include devoting more troops to its southern border in order to stop immigrants from other nations before they can enter Mexico as a route to the US. Mexico has also promised to expedite the process of holding immigrants until their asylum claims are adjudicated.

With these developments, Trump can rightly say that he has made substantial progress towards one of his main campaign promises – securing the border. Further, with the threat of tariffs now a thing of the past, the economy and consumers can rest easy knowing that trade with Mexico will continue uninterrupted. Markets worldwide have responded positively to the deal. There is no denying that the deal is beneficial not only for the US and Mexico, but also for the global economy.

Perhaps most importantly, the deal indicates that positive progress for the US-China trade war may be on the horizon. For Trump, tariffs are not ends in themselves – his use of tariff threats against Mexico indicate that, while he may verbally express willingness to raise barriers to trade, in practice he is more careful. This line of thinking extends to the trade war. Thus far, Trump has made statements professing his desire to meet with Chinese President Xi Jinping and negotiate a deal, in what is sure to be the key event of the upcoming G20 Summit in Osaka, Japan. Mr. Xi, too, has made optimistic claims about future trade relations with the US.

Such a deal is sorely needed. Trump is justified in wanting to push back against China – they have engaged in espionage and other bad faith practices against America, and their leadership is authoritarian and repressive. Tariffs have served as effective short-term negotiation tools against both China and Mexico. But in the long-term, high tariffs can only serve to damage the US and the world’s economy. At G20, with a deal with China in the works, Trump should also seek to make trade deals with other Western nations focused on strengthening the West against rapid Chinese growth.