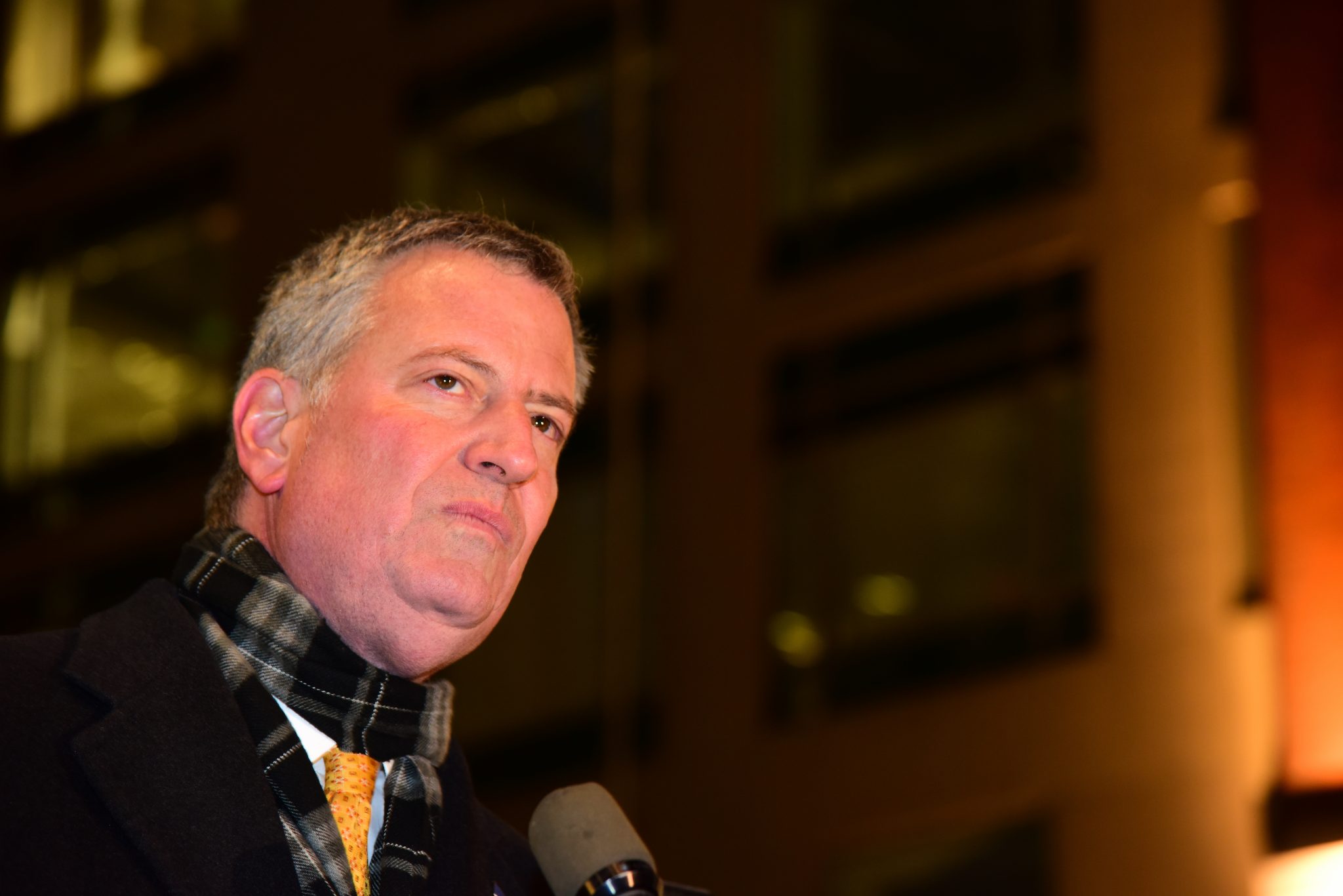 All large events except for Black Lives Matter (BLM) protests, that is.

NYC has prioritized making more open space while trying to reopen the city, prompting de Blasio to halt large events like parades and concerts. The orders come in efforts to make room for residents to social distance.

“While it pains me to call off some of the city’s beloved events, our focus now must be  … the continuation of social distancing,” said de Blasio. The shutdown has canceled events such as the West Indian Day Parade and Feast of San Gennaro.

NYC has been a hub for BLM protests, where “thousands upon thousands” of people have been gathering, making it a prime factor in the spread of COVID-19.

The CDC notes that COVID-19 can be transferred between people especially in large crowds with close proximity. Their guidelines warn about coughing, sneezing, and talking.

This is essentially a description of any protest: large crowds of people talking, yelling, and chanting in close proximity. And BLM is no exception.

Why then, does de Blasio exclude BLM from his recent orders despite its clear danger?

“We understand that this moment in history, people are talking about the need for historic changes,” said de Blasio.

While students aren’t allowed to go back to school, others aren’t able to visit sick relatives, and the rest of the city is ordered to social distance, BLM is given free rein.

Not only is de Blasio doing New York City a disservice since more protests increase the likelihood of COVID-19 spread, but his actions are also unconstitutional.

De Blasio’s orders violate the three-pronged test, established by the Supreme Court in Ward v. Rock Against Racism (1989), to test the constitutionality of restrictions regarding the First Amendment, which guarantees all citizens the right to assemble.

The first of the criteria set by the court is that the regulation must be content-neutral. Content-neutral law “applies to expression without regard to its substance.” Consequently, a content-based regulation discriminates “against speech based on the substance of what it communicates.”

During an interview with CNN’s Wolf Blitzer about the events restrictions, de Blasio said NYC is “recognizing the power and the meaning of the message, Black Lives Matter.”

It doesn’t require a law degree to see that de Blasio’s actions are clearly content-based regulations, discriminating against every other group besides Black Lives Matter because of the meaning of their message communicated.

De Blasio has single-handedly decided that COVID-19 will be spread everywhere except BLM protests. In doing so, he endangers public health and undermines the First Amendment.