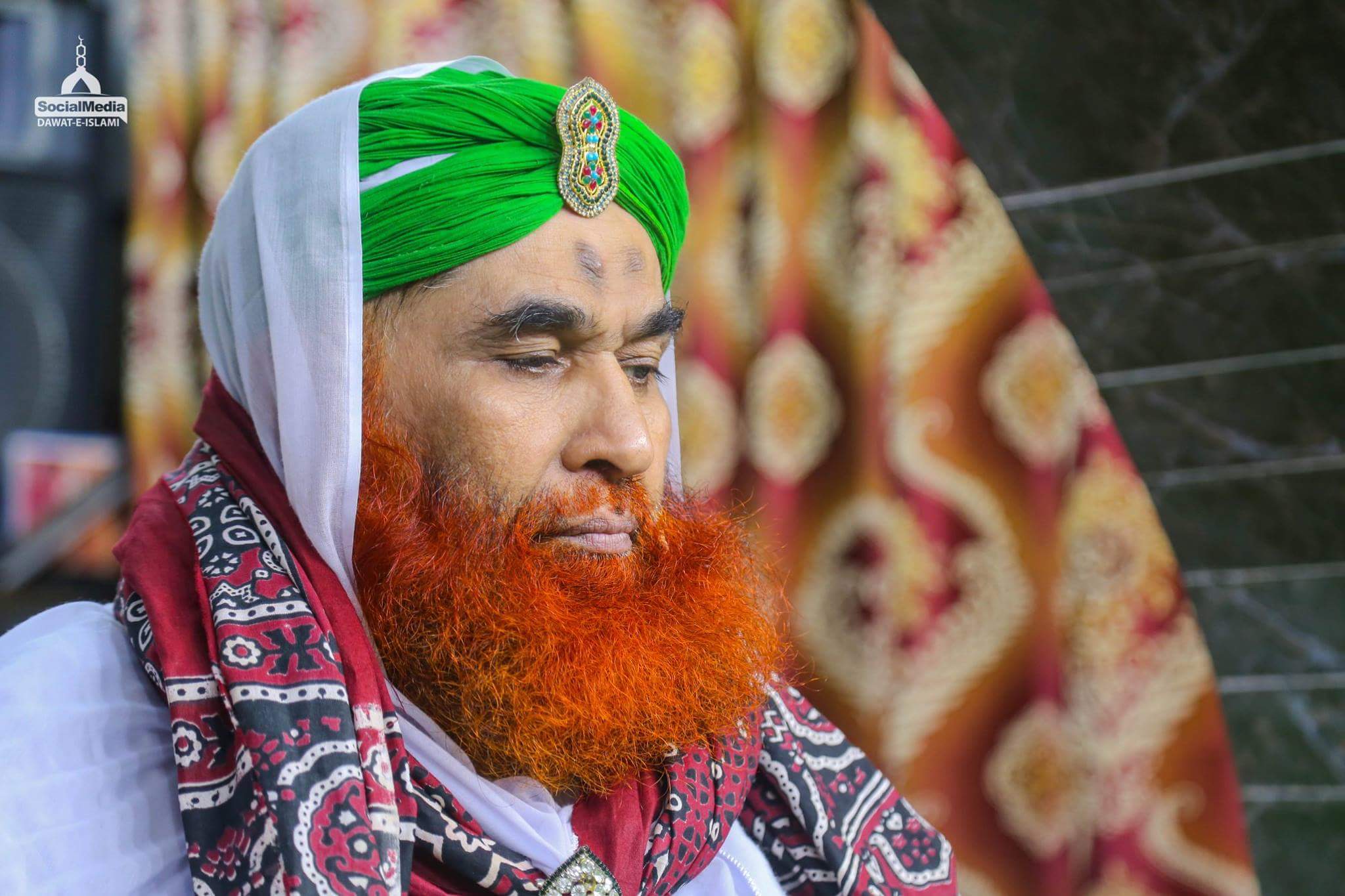 Barelvi Islam is one of the leading Islamic sects of South Asia. Despite its leading role in anti-French threats and protests in recent weeks, the Barelvis and their Sufi practices are often otherwise praised as the moderate counterpoint to more extreme manifestations of South Asian Sunni Islam.

In Pakistan, one of the most prominent Barelvi organizations is Dawat-e-Islami, a grassroots proselytization movement founded in 1981 and today working its way into the West with the goal of propagating the message of Islam to all within earshot. Dawat-e-Islami (DeI) has touted itself as “a global non-political Islamic organization working for the propagation of Quran and Sunnah throughout the globe.”

DeI certainly appears benevolent at times. Earlier this spring, as part of a 20-day blood drive in Pakistan, DeI members collected 18,000 bottles of blood for patients across the country amid the coronavirus pandemic. DeI also distributed food rations to those in need, although the group has been criticized for exploiting the virus to convert minorities to Islam.

But behind this altruism lies something else. In DeI’s effort to “reform … the people of the whole world,” the “non-political” body openly expresses a strong commitment to sharia law. Polytheism (such as that of Hindus and Buddhists) is described as “a heinous act that was unanimously forbidden in every Shari’ah and was not permissible even for a millionth of a moment,” resulting in “the most admonitory and worst form of death.”

Ilyas Qadri, a leader of the Barelvi (or Ahle Sunnat) movement and the founder of DeI, writes on DeI’s website that boycotting Jewish products is not enough for Muslims; they must also make sure not to behave as “imitations of the Jews.”

Additionally, a commentary published online by DeI preacher Muhammad Qasim Attari approvingly cites Quranic scripture warning that “It was not proper for the people of Madinah and the people of the surrounding villages to stay behind the Messenger of Allah (i.e. not joining the Jihaad), nor to consider their own lives dearer than his life.” Attari does not explain that it is no longer obligatory to “join the jihad.”

For the past 18 years, the transnational Islamic missionary group has attained a coast-to-coast presence across the United States. Currently, at least 13 centers can be found in several U.S. cities, including Atlanta, Baltimore, Brooklyn, Chicago, Dallas, Houston, Miami, Sacramento, and a few others. Each center has established a Madrasa-tul-Madinah, the religious education system of DeI designed to teach and foster the growth of Islam.

Ilyas Qadri is eminently lauded on American DeI websites and social media. In a recent example, Mohammad Ashraf Dada Attari, a DeI preacher in Texas, shared a video on Facebook featuring Qadri explaining “who belongs to Dawat-e-Islami.” He states, “the one who is truly associated with Dawat-e-Islami is the one who strictly agrees with each and every instruction of the Central Executive Board which does not go against Shariah.” In an apparent cult-like practice, anyone who veers from the official DeI line will be excommunicated, and anyone who opposes the Shura “should worry about his hereafter.”

In one example to purge the Muslim faith of non-believers or those who are considered apostate, DeI has taken offense to the beliefs of Ahmadiyya Muslims. Ahmadis are considered to be heretics by other Islamic sects, including by members of DeI, for believing their founder Mirza Ghulam Ahmad succeeded Muhammad. The majority of Muslims believe Muhammad was the last and final prophet — and anything contrary to this belief is blasphemy. As a result, this theological difference has placed Ahmadis on a path to become the one of most persecuted religious sects in the world, with Barelvi leaders enabling the introduction of the death penalty in Pakistani law for the Ahmadis’ apostasy.

DeI serves to export these violent hatreds and can no longer be considered the embodiment of traditional, peaceful, Pakistani Islam. Instead, the organization is building a reputation as an advocate for persecution and violence against Muslims and non-Muslims alike. Asad Shah, an Ahmadi Muslim, was murdered as a “heretic” in 2016 by Tanveer Ahmed, a DeI member, in the Scottish city of Glasgow.

In 2019, a Day of the Prophet event was hosted by the DeI movement in Offenbach, Germany. At the gathering, the 2011 assassination of Salman Taseer was celebrated and the eradication of all blasphemers was publicly endorsed. Interestingly, the death of the former governor of Pakistan’s Punjab province was the result of his opposition to blasphemy law.

In the most recent example, Zaheer Hassan Mahmoud, a member of the DeI movement, stabbed two people outside of the former offices of satirical French magazine Charlie Hebdo in September 2020.

Each of these acts are political or religious in nature, and they clearly do not accord with the professed “non-political” or nonviolent reputation Dawat-e-Islami attempts to establish around the world — and across the United States.

J.M. Phelps is a writer for Islamist Watch, a project of the Middle East Forum.