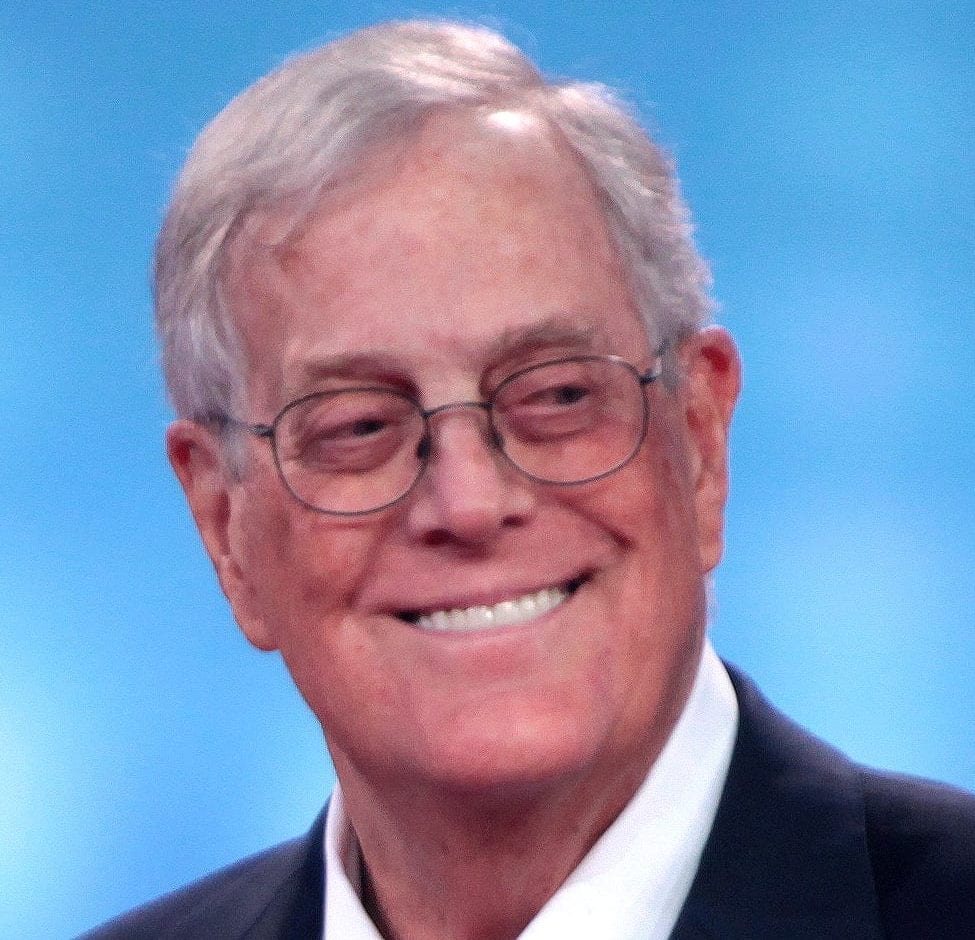 Billionaire, philanthropist, and free-market conservative activist David Koch died today, according to a statement from his brother Charles Koch. Koch’s fortune of $42.4 billion in total, amassed through his 42 percent ownership in Koch Industries, made him the 17th richest man in the world. The cause of death has not been made public, but Koch had been battling various illnesses over a number of years, including a prostate cancer diagnosis in 1992. He had stepped down from his role as executive vice president of Koch Industries in 2018 due to health problems.

Koch was known for his generous philanthropy, particularly for institutions and causes in New York City. He was instrumental in funding renovations to both the Metropolitan Museum of Art and the Lincoln Center for the Performing Arts. He also provided funding for the NewYork–Presbyterian Hospital, as well as a wide range of health research initiatives. Koch donated heavily to his alma maters, Deerfield Academy (a prestigious prep school in Massachusetts) and the Massachusetts Institute of Technology,

Koch was known for his political thought and activism. He was best characterized as a limited government, free-market libertarian who was socially liberal on issues like same-sex marriage while adamantly conservative on fiscal issues. He was deeply involved in libertarian-leaning think tanks and publications such as the Cato Institute, the Institute for Humane Studies, the Reason Foundation, and the Aspen Institute. He was the Libertarian party’s presidential candidate in 1980, winning 1 percent of the national vote. Koch also organized one of the largest political donor networks in the country, primarily to support free-market Republican candidates in electoral races around the country. He also played a major role in the formation of the Tea Party, providing support through his nonprofit foundation Americans for Prosperity.

Despite Koch’s extensive involvement in libertarian and conservative movements, he had begun distancing himself from the Republican party in recent years. He had serious disagreements with Donald Trump on a number of policy issues, including the president’s pro-tariff stance and his emphasis on restricting immigration. As a result, Koch chose not to direct his donor network’s funds to the Trump campaign in 2016; instead, he focused on congressional Republican candidates. In response, Trump tweeted, “The globalist Koch Brothers, who have become a total joke in real Republican circles, are against Strong Borders and Powerful Trade. I never sought their support because I don’t need their money or bad ideas.”

While Koch’s political legacy will be a point of contention for many on the right and the left, he will be remembered as a generous and thoughtful leader.