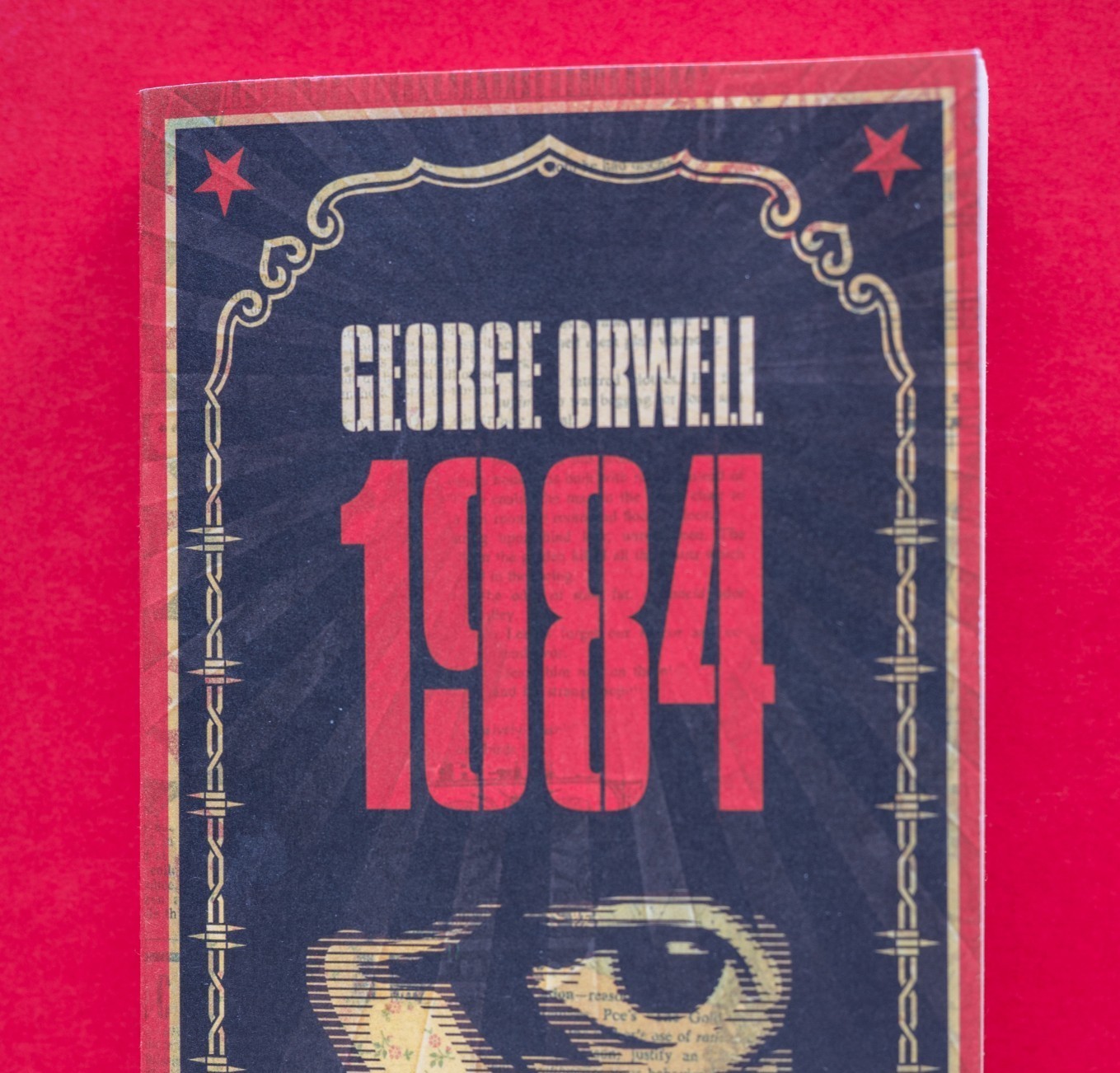 American Spectator senior editor Daniel Flynn published an essay for the Acton Institute today to mark the 73rd anniversary of George Orwell’s Nineteen Eighty-Four. Flynn dives into the history of the British writer’s final and arguably finest work, which continues to be influential to this day, “like a Christmas song charting in June,” as he puts it.

Orwell’s book introduced a host of phrases and concepts into our national political conversation such that we hardly even recognize them, from groupthink to newspeak to memory hole. He even has his own adjective: Orwellian.

Perhaps Orwell’s strongest work was ironically written when he was at his most feeble; he would leave the mortal coil just seven months after Nineteen Eighty-Four’s publication. Why does he endure even today? One factor, Flynn writes, is that the examples of Kurt Vonnegut, Ernest Hemingway, and Jack Kerouac demonstrate that “readers love authors who lived a story atop writing one.” Orwell, beloved by the left for his socialism and by the right for his anti-Stalinism, lived a life of daring and in his final book wrote a world of providence. Flynn approvingly notes the trend of “1984 Is Not an Instruction Manual” T-shirts; it is a shame nobody seems to have acquainted Kim Jong-un with one. Orwell’s story of totalitarianism, written and set in the 20th century, predicted the methods by which it would operate in the 21st.

And yet those of us in the U.S. should remember that Nineteen Eighty-Four has something pertinent to offer us as well. While not the same in kind, we have our own soft totalitarianism. We have our own “Ministry of Truth” in the now-paused Disinformation Governance Board, our own “Two Minutes Hate” in cancel culture, our own social surveillance system in big tech, and our own “Big Brother” in the collusion of institutional and managerial power. And most disturbingly of all, Flynn cites a compounding factor Orwell never considered, “a mercurial, judgmental, easily manipulated Big Public.” As Dan observes, Orwell’s greatest triumph was anathematizing totalitarianism. It’s a message we shouldn’t soon forget.