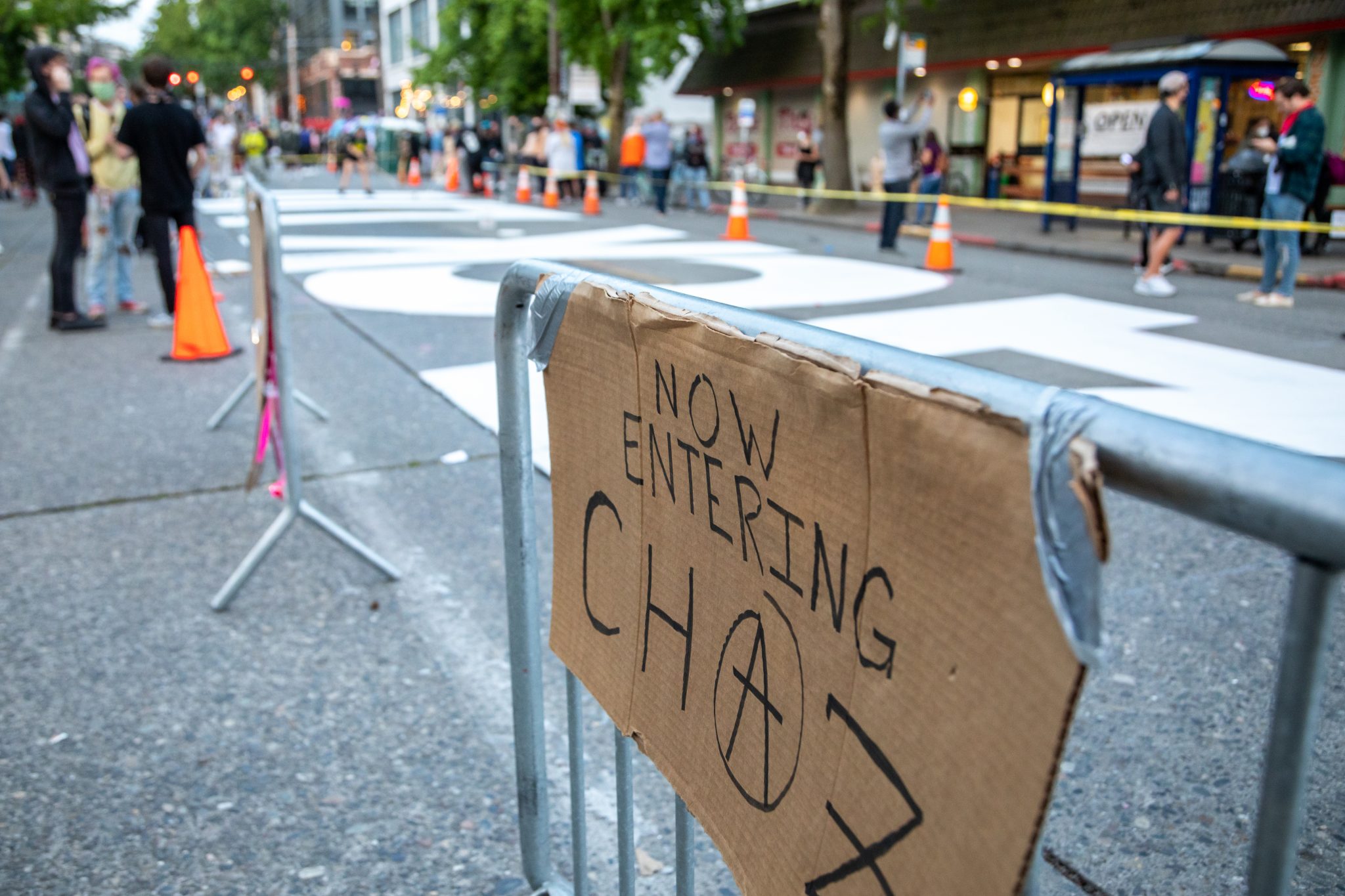 For those of you who are fans of our senior editor Daniel J. Flynn, check out this new interview with John Zmirak, senior editor at The Stream.

Zmirak’s conversation with Flynn addresses topics from Democrats and cult politics to the exploitation of Christianity by radical Marxists.

“The images of self-appointed authorities beating up people in CHAZ and intimidating others with weapons were farcically ironic,” said Flynn. “A community established on the abolition of police almost immediately established its own police. And that force engaged in brutality far worse than what Seattle’s citizens experience from their beleaguered police force.”