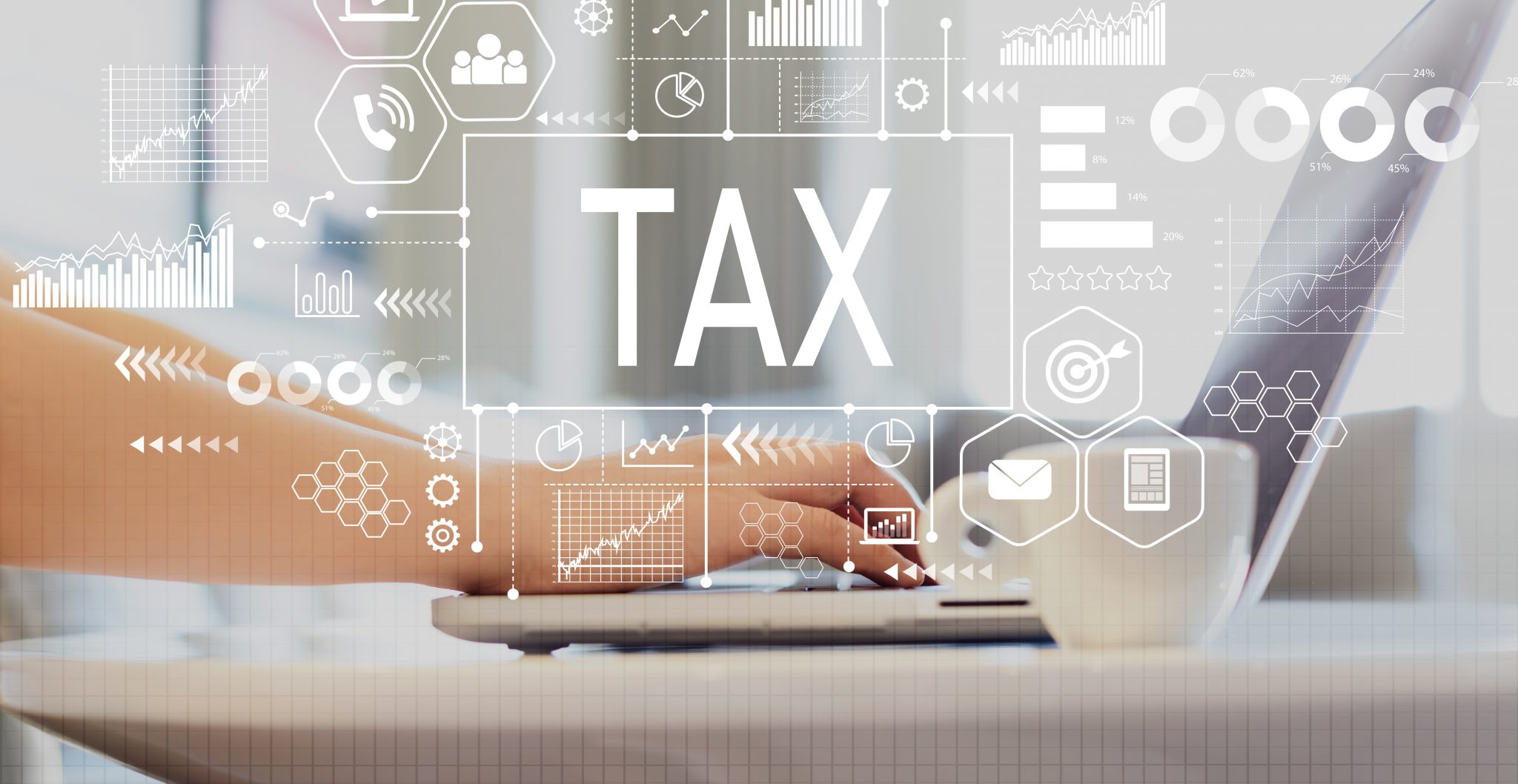 How does the city of Washington, D.C., plan to make up for the financial hit from coronavirus? By putting new taxes on local advertising.

On July 7, the Washington, D.C. Council voted in favor of approving the Fiscal Year 2021 Budget and Financial Plan (FY21), which would impose a 3 percent sales tax on advertising revenue and the sale of personal information. The proposed budget measure will be up for a second vote on July 21.

The measure is supposed to help account for the budgetary blow delivered by COVID-19. The Council expects that a new sales tax on all advertisements, including digital, and the sale of personal information will increase revenues by $18.4 million in FY21 and $79 million over the financial plan. While this initiative can be helpful for some spheres of the economy, it is most certainly not the case for independent local media already struggling with disastrous coronavirus consequences.

A 3 percent tax on all advertising revenue will considerably hurt local news outlets. Since a big chunk of their revenue comes from ads, the proposed bill will force D.C.-based media companies to cut their budgets, which have already been depleted by the COVID-19 crisis. This means an adverse change in their business model: more hiring freezes and closed positions. For smaller outlets to survive there could even be a need for layoffs, which will negatively affect the quality of the local media. “My publication, Washingtonian magazine, has cut positions already, and we don’t want to be forced to do more,” said Cathy Merrill, chief executive and president of Washingtonian Media, which publishes Washingtonian magazine.

Several things are fundamentally wrong with the proposed provision. First of all, sales taxes are not designed to tax intermediate transactions like advertising. Since advertising is a business input — a typical business expense like research and wages — and not an asset, the sales tax is intended to fall on final transactions. When a company pays sales tax on its input, the cost of doing business rises.

“When a state imposes a digital ads tax with no carveout or de minimis, everybody gets hit and some suffer worse than others,” said Tax Notes State contributing editor Roxanne Bland.

Secondly, taxing or regulating advertising is unconstitutional. The American Revolution was partly fought over the Stamp Act, an advertising tax that imposed a fee of two shillings for every ad. And up to this day, Americans have been reluctant to accept a tax imposed on the exercise of free speech.

The First Amendment of the U.S. Constitution forbids the government and states to enact any law that infringes on the right of free speech and press. The U.S. Supreme Court has twice ruled (Thomas v. Collins, 1945, and Bates v. State Bar of Arizona, 1977) that free speech includes goods like advertisements. Thus, any industry-related taxes on the media violate the amendment’s protection.

The American Advertising Federation (AAF) called the proposal “counterproductive and harmful.” “In addition to being bad policy, we are quite concerned about the process,” executive vice president for government affairs at the AAF Clark Rector said in an interview with MediaPost. “The tax was first introduced as part of the proposed budget less than 24 hours before the Council began voting on the budget — with no opportunity for public input or debate.”

The controversial nature of the bill makes it rather unclear whether the provision about advertisement taxation will be approved in the second round of voting. Earlier this year, Maryland Gov. Larry Hogan vetoed a similar digital advertising gross receipts tax bill aimed at patching up holes in the state’s budget caused by the pandemic. He indicated that the bill would have raised taxes and fees on residents during a time of financial uncertainty, which, just like D.C.’s proposed tax, will yield the opposite result of the intended cause.