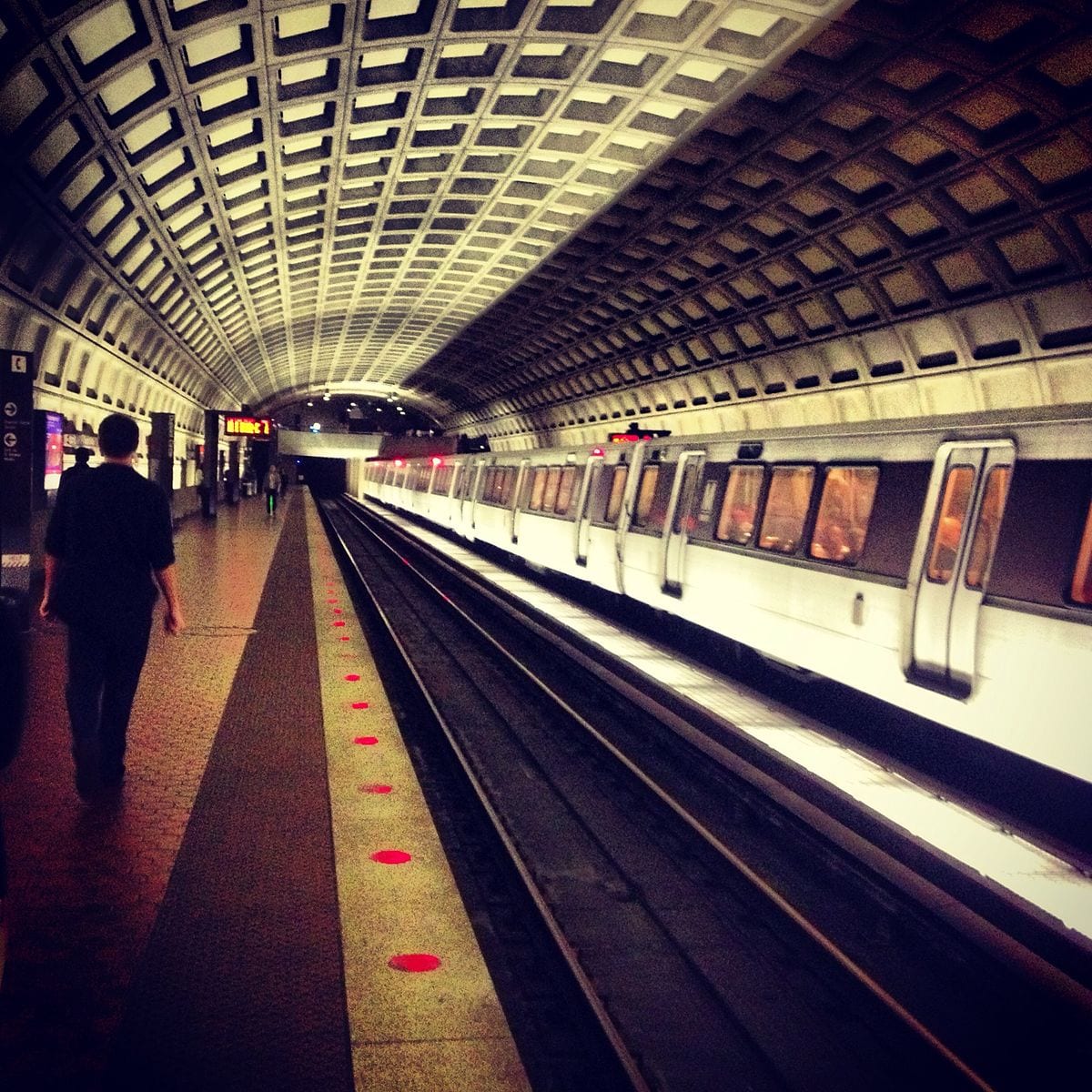 D.C. appears set to shoot down—barely—a proposal to replace the tip credit for restaurant servers with a standard minimum wage. Tipped wages allow restaurants to factor in tipped wages towards a server’s minimum wage, allowing them to hire more workers. Servers often make well above the minimum wage under a tip credit system, which is why many support it. Fortunately, seven of the thirteen members of D.C.’s city council appear to be in opposition to Initiative 77, which would eliminate the tip credit.

The bad news is that same council looked at Mayor Muriel Bowser’s proposal to impose a nearly 400 percent tax increase on ride-sharing services such as Uber and Lyft and had concerns, but the wrong ones. The D.C. city council fears that such a massive tax increase (specifically one used to further fund the city’s bloated and failing Metro system), is not enough of a tax increase, preferring to raise the tax to 6 percent instead of Bowser’s proposed 4.75 percent.

Setting aside the fact that D.C. should be focused on raising its Metro to the level of Uber and Lyft, rather than dragging its competitors down, this tax will inevitably be passed on to consumers. A jump from 10 cents a trip to 60 cents a trip may not seem like much, but taxes are death by a thousand cuts—and an extra 50 cents a trip can add up for people who use Uber and Lyft. Hint: it’s not Trump who’s riding an Uber to work.

As someone who pays over $10 a day for two trips (there and back), shoddy service, frequent shutdowns, and early closing times, I’m confident that the problem with the D.C. Metro is not that its competitors are not taxed enough to fund it. The problem is that when it runs into competition, the solution is to tax that competition down to its level.