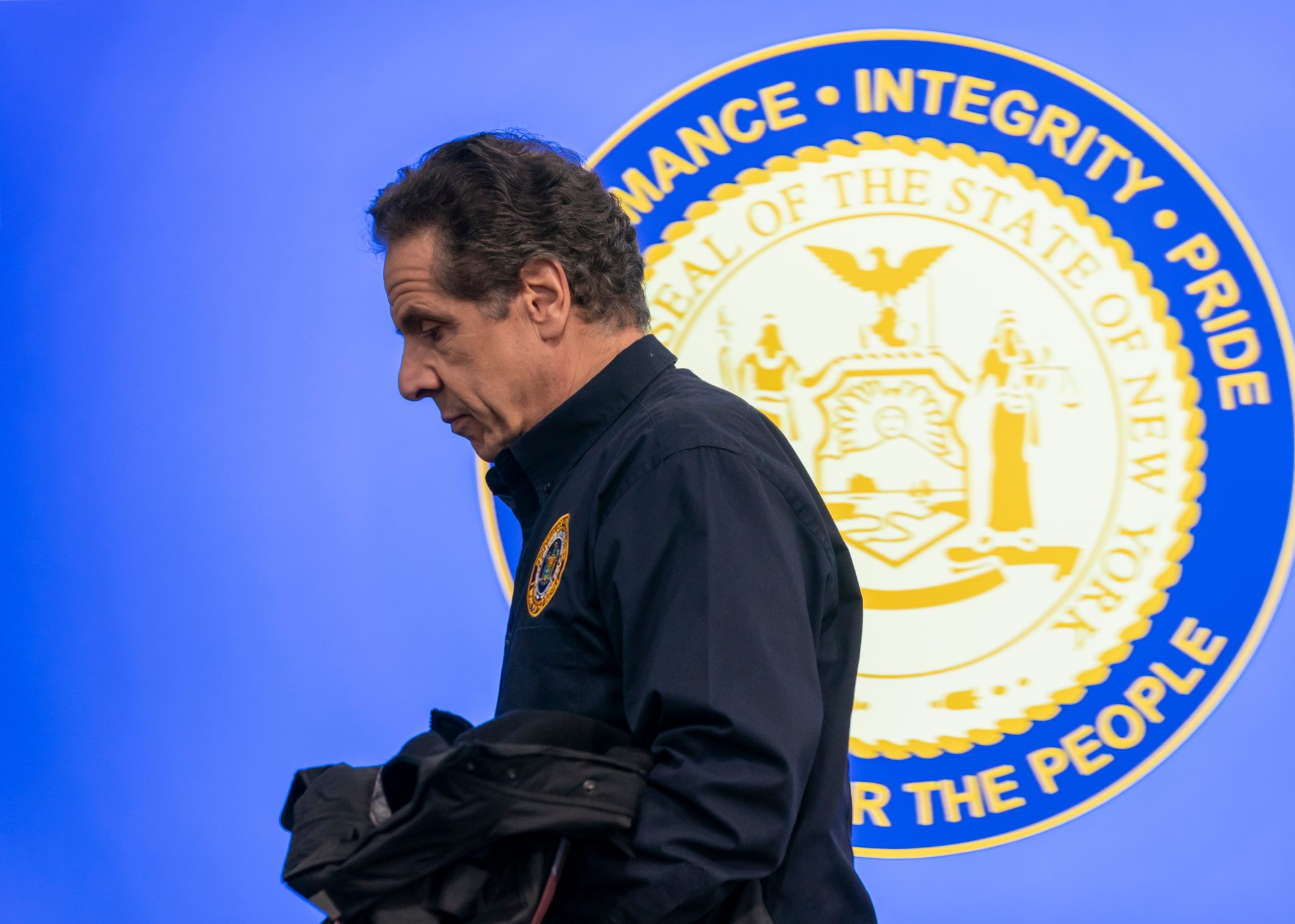 When I am traveling from Point A to Point B in the United States, I know that I will not be stopped by the police unless there is reasonable suspicion that I have committed a crime. As of yesterday in New York, this is no longer the case.

New York, New Jersey, and Connecticut announced that out-of-state visitors from states with high COVID-19 infection rates are now be required to undergo a mandatory 14-day self-quarantine. As of now, Alabama, Arkansas, Arizona, Florida, North Carolina, South Carolina, Washington, Utah, and Texas are the current list of states that have shown a high enough infection rate to justify a mandatory quarantine. Any state that goes above Cuomo’s set infection rate (10 percent increase over a seven-day period) is to be added to the list.

Cuomo took this new law a step further by saying that out-of-state visitors will be subject to random police stops if they have license plates from the listed states. Cuomo also said hotel employees should be questioning their guests about their self-quarantine.

The state of New York will also monitor a list of flights coming into the state to determine who is subject to a 14-day quarantine. “Well, we know people who fly in. You fly in here from another state, we know what flight you came in on. And we’ll have inspectors who are randomly looking at the names on the list and calling to follow up to make sure you’re quarantining,” said Cuomo. It is unclear how the state of New York will go about acquiring travelers’ phone numbers.

Gov. Cuomo’s new travel advisory for New York likely perturbed anyone who even slightly values the United States Constitution. The Fourth Amendment protects Americans from any unreasonable search or seizure. The only time that law enforcement has the right to initiate a traffic stop is if there is reasonable suspicion, meaning there is reason to believe that a crime has been committed. Unless being sick or being from a state other than New York is now a crime, on what grounds is it reasonable to stop traveling citizens?

Under the Right to Travel section of the 14th Amendment, Americans have the right to travel across state lines while maintaining their constitutional rights. Being ill is not mentioned as a crime under federal or New York law. If being sick or traveling across state lines is not illegal, neither can be cited as reasonable suspicion that a crime has been committed, which would justify a traffic stop.

The only way in which Gov. Cuomo could enforce this law is by making traveling across state lines (evidenced by having out-of-state plates, in this case) a form of reasonable suspicion that a crime has been committed. That is exactly what he did. “The law is if you come in from another state you have to self-quarantine for 14 days. If you don’t, and you get caught, you will have violated the law,” Cuomo said on CNN’s New Day show. Violators of this “law” are subject to a fine. In other words, the right to travel had to be disregarded.

Fox News reported that a California attorney, Jon Corbett, has filed a lawsuit against Gov. Cuomo on the grounds of an “abridgment” of his right to travel. Corbett will be unable to travel to his property in New York and believes this new ruling is unconstitutional. More lawsuits are likely to follow.

It does not take a law degree to understand that Gov. Cuomo’s new travel advisory is radically unconstitutional. While the spread of COVID-19 is a challenging situation for leaders, it does not excuse them from their obligation to uphold the United States Constitution.