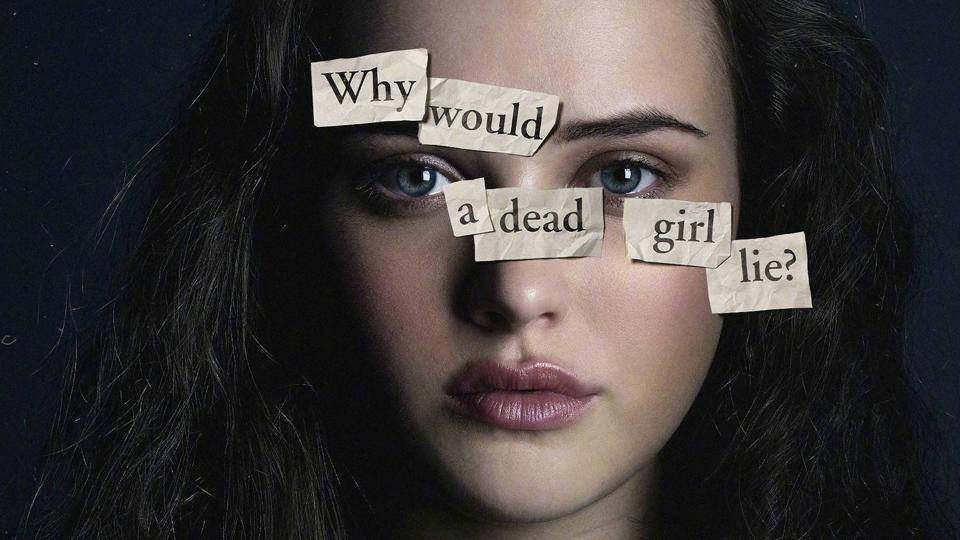 The Netflix teen show “13 Reasons Why” based on the book of the same name that, in reverse-order fashion, explains why a girl committed suicide. It was promoted by Netflix and viewed by an average of 2.6 million people, mostly children. Netflix aired this series knowing that news of suicide causes increases of copycat suicides and self-harm. New research shows that the show corollated  to increased teen suicide. Netflix chose profits over lives.

That more teens attempted suicide after the airing of the show is not surprising. Easily influenced, teens are particularly vulnerable to suggestion. From the LA Times:

The researchers said the study had limitations and they could not make a direct causal link between “13 Reasons Why” and the increase in suicide rates or rule out other factors. Another, previous study had found watching the program was associated with a reduced risk of self-harm for some young adults.

The rate of suicide in April 2017 was 28.9 percent higher among U.S. youth ages 10 to 17 than would be expected based on suicide counts and trends observed in previous years, the National Institutes of Health-supported (NIH) study said on Monday.

It found rates of suicide for 10- to 17-year-olds were also higher in the rest of the year, resulting in an additional estimated 195 suicide deaths from April to December 2017 versus expectations based on past data. The increase was driven primarily by young boys, they said.

Many suicide prevention experts decried the Netflix program because it inadvertently glorifies suicide for young people and is blatantly wrong about causes. In addition, the show highlighted multiple instances where intervention could have prevented the death but didn’t happen.

The series was controversial before it was on Netflix and Netflix tried to address concerns, but they still decided to make money off the macabre premise. More young people are dead as a result.

Hollywood continues to try to absolve themselves of the messages they send through their art. In this case, suicide was portrayed as a legitimate solution to transient teen problems. And young people believed this message. A whole raft of experts feared these consequences and Netflix didn’t listen.

Suicide has been increasing dramatically over the last ten years. Netflix knows this. Their producers knew that the copycat phenomenon is a real problem and they went forward with their series anyway. 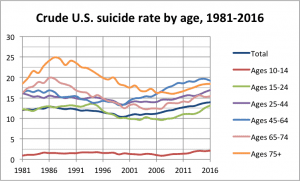 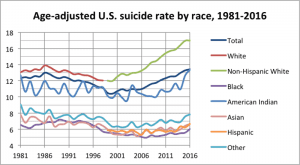 The culture of death exists, in part, because of the nihilist empty social mores that define and animate modern values. A young Asperger’s girl is traveling the world decrying global warming because she became self-harming and suicidal due to the non-stop, irrational doom and gloom. Her parents are encouraging her activities. She is a child.

Rather than reflecting on the multitude of blessings this generation enjoys, the media is constant dirge of bad news and misery.

The misery creates a culture of death. In Netflix’s case, literally.