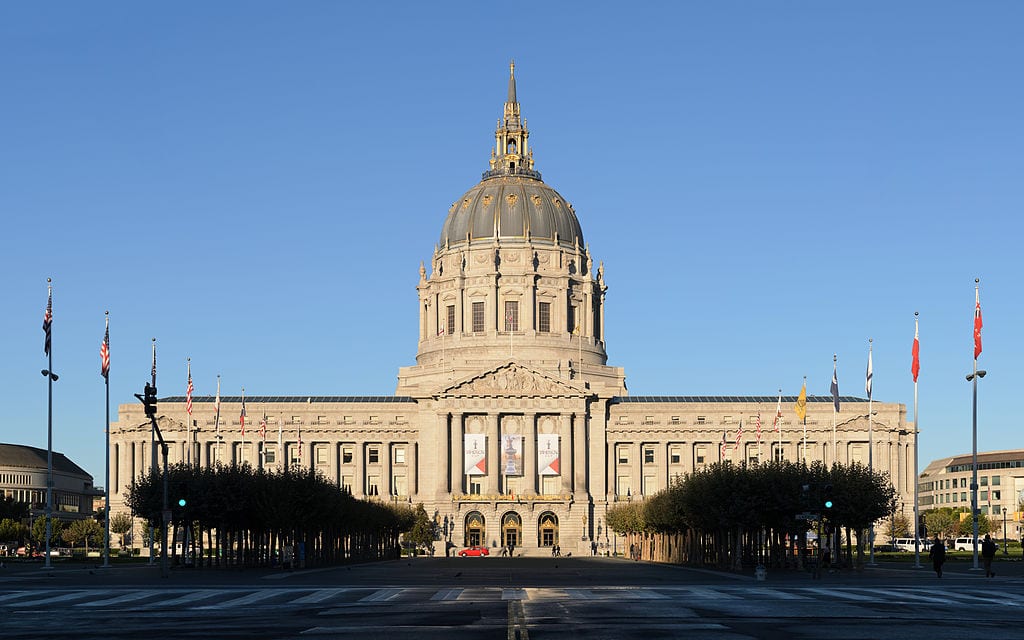 Glenn Beck earlier this month broadcast an interview with me on Cult City: Jim Jones, Harvey Milk, and 10 Days That Shook San Francisco. We spent 99 minutes conversing, which represents the longest, most comprehensive interview on Cult City since its release. Watch it, if only to gauge whether Beck or myself wears the dorkier glasses, on YouTube here. Around the same time, The Wall Street Journal published a favorable review by Barton Swaim of Cult City. “Daniel J. Flynn’s Cult City is revisionist history at its delightful best,” Swaim writes, adding, “Cult City is a scrupulously researched and sharply written story about the cruel sovereignty of politics in the allocation of glory and disgrace.” More recently @ American Greatness, Lloyd Billingsley, a writer I have long admired, uses the book as a springboard to discuss Willie Brown’s relationship with Kamala Harris. Before mentoring Harris, Brown infamously promoted Jim Jones. If you have not read the book, devour all this so that you must read the book.