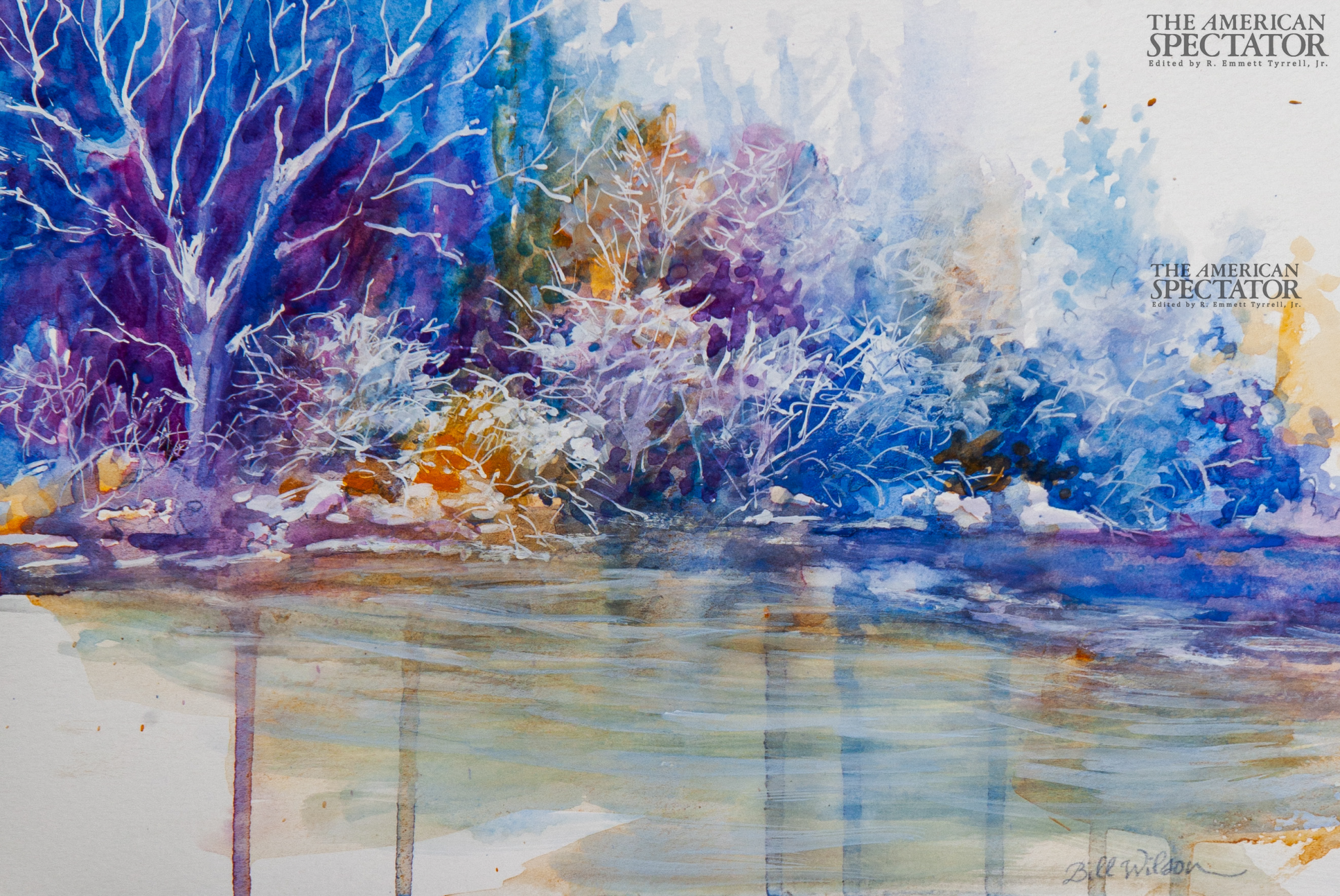 As autumn marches toward winter, a crispness fills the air, the days get shorter, and pumpkin spice gets replaced by peppermint, all while an emotional cocktail of hopefulness, nostalgia, and seasonal affective disorder set into the pits of stomachs. ’Tis the season … cuffing season, to be exact.

For those of you not acquainted with mating habits of the big-city millennial of the species, cuffing season is the time of year when singles feel the particular imperative to “couple up” for the cold months. After all, who wants to show up alone for all those holiday parties, or brave the ice and snow for a first date with … “Who are you again?”

When the pandemic first broke in March, some moved quickly to find a “quarantine partner” while others were too afraid of the risks and settled in for a long period of digital or “socially distant dating.” As some restrictions eased, the dating scene became a rush not only to find someone for the holiday but also for the coming surge of infections and renewed lockdowns. The website Vice described this year’s early start to cuffing as a “bloodbath” full of additional pressures.

The possibility of being quarantined with someone has also raised the stakes on the quality of partner sought in the perennial cuffing.

The search for potential partners is heating up: Amarnath Thombre, the chief executive of Match Group Americas (which owns Tinder, OKCupid, Match.com, Hinge, and Plenty of Fish), told the New York Times that in-app messages were up 30 to 40% on most of the company’s apps compared to this time last year. And according to an internal survey conducted on dating app Hily, 54% of 1,200 respondents say that they are thinking about getting into a committed relationship more often than they did before the lockdown.

Whether the cold temperatures, the onslaught of social gatherings, or the brightly colored tinsel, the winter months inspire the need for more than just a high-rise apartment and bowl of Ramen. The winter months are a reminder that belonging is important, whether for the emotional support of a family or the desire for a “cuddle buddy” for warmth. And as much as we love them, dogs don’t quite cut it.

Yet the “cuffing” rarely lasts, at least in traditional terms.

Once springtime hits, the seasonal pressure from grandma asking, “When will you find a nice young man/woman and settle down?” disappears and the urge to start fresh means even the slightest annoyance can become a deal-breaker. And thus the annual cycle continues.

Pew Research says that “Only 44% of Millennials were married in 2019, compared with 53% of Gen Xers, 61% of Boomers and 81% of Silents at a comparable age.” If the trend continues, millennials will soon have the lowest marriage rate under forty of any group in American history.

Amid their perpetual bachelor/bachelorette-hood, it should come as no surprise that rates of loneliness among millennials are skyrocketing, and they are turning to global politics for a source of belonging.

The Barna research group’s 2019 “The Connected Generation” survey found that a mere one-third of adults ages eighteen to thirty-five responded that they “often feel deeply cared for by those around them (33%) or that someone believes in them (32%).” In stark contrast, 77 percent of that same demographic agreed with the statements “Events around the world matter to me,” and 57 percent said the same of “I feel connected to people around the world.”

From climate change to pandemics to worldwide responses to local problems, today’s young adults feel less cared for by their local communities even while feeling more impacted and more concerned about global affairs.

In lieu of friends, family, church, and other traditional institutions, a generation of people have turned to activism and government — and the bigger the government, the better.

The sad fact is that global affairs are the ones these same millennials are the least likely to impact. After all, speaking or tweeting at your city council is a more likely catalyst for change than attempting to solve the conflict in Darfur. But “the connected generation” feels the exact opposite.

Yet cuffing season suggests that whatever is happening around the world, there is still a void in this exact moment, this exact space, and this exact life.

Buried inside the “cuffing” is more than simply a wish to “drive the cold winter away.” Coupling up provides the most basic, secure, and close-knit community of people who do “care deeply” and “believe in” those around them. Try as they might, people cannot escape the need for social belonging and the yearning for another person to look them in the eye and with genuine concern say, “You are loved.”

The proliferation of cuffing season shows that we cannot escape our nature. As Franklin D. Roosevelt said, “Peace, like charity, begins at home.” So too does “belonging.”

No matter how connected to the world they feel, global concern and Twitter followers can never replace genuine relationships. Cuffing season might just be a great reminder that in the cold winter months, it is our closest relationships that truly keep us warm, not a distant government.

Amile Wilson is a communications and creative consultant, professor, and entrepreneur. He is the Art Director for The American Spectator.