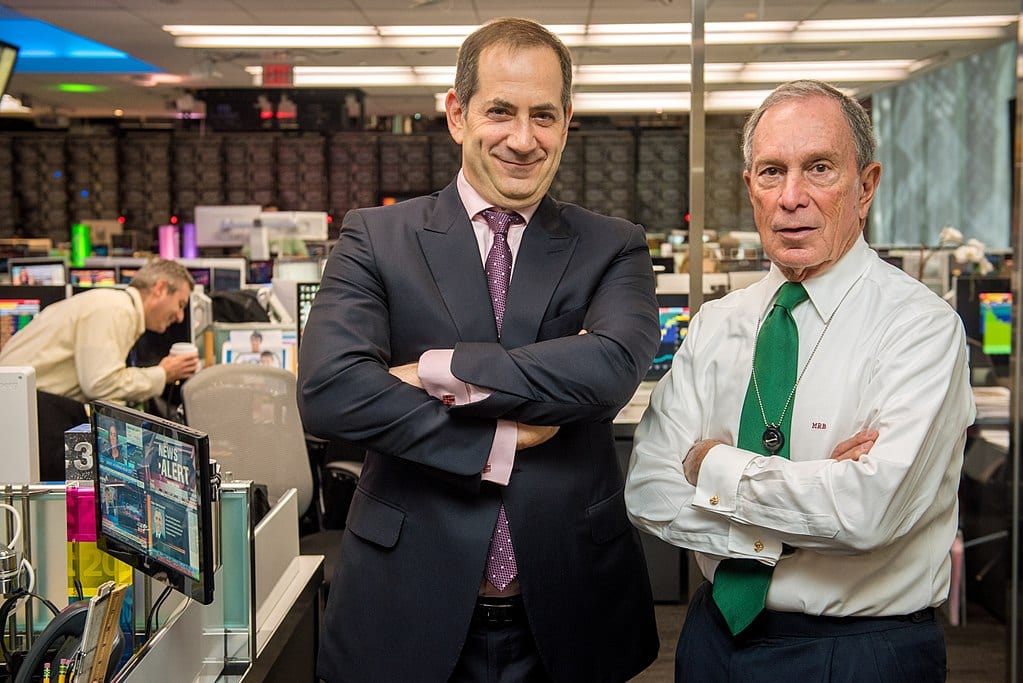 Last week’s elections changed a lot of things. Trump no longer has the support of both chambers of Congress. Leader McConnell will now be fighting for bills to move further right than left. And, of course the fight over recyclable plasticware in the House will be back in full force — LONG LIVE STRAWS THAT DON’T MELT.

However, one group of people who won’t go away just because of an election are the cronies.

From fishing to taxes and energy policy, cronies want to manipulate legislation of all shapes, sizes, and budgets. While Trump campaigned on draining the swamp, and could probably drain it more than anyone else, the business model of cronyism will never go away — the money at stake in the U.S. economy is too big. In fact, the money affected by the actions of the government is so big that even foreign governments engage in cronyism — or at least use crony tactics — to manipulate our system to help out their economies.

As I mentioned in an article a few weeks ago, the Russians are currently attempting to use the crony-business model to defend their economy by pushing a climate-change agenda aimed at stopping fracking in the U.S. The Chinese are in on the game as well. And not to be outdone, even Michael Bloomberg is in on the game — although his motivations aren’t as clear as Russia’s. (Unless it’s to make a joke of our legal system.)

Cronies like Bloomberg have pretty much mastered their business model, but even a billionaire activist can’t compete with the resources that a nation state can bring to bear on a public policy debate. That means that the threat the Russians pose to public policy in the U.S. is significant and should be considered a big deal.

For their energy policy advocacy campaign, the Russians are funneling money through island bank accounts, and then to non-profits in the U.S. These non-profits just happen to be focused on stopping fracking. As more information is becoming public, the accusations and investigations are becoming more and more frequent. While these bombshell finds were largely drowned out by the midterms, these accusations should be investigated and pursued now.

Additionally, the Russian meddling in energy policy makes the Democrats’ takeover of the House more problematic than just the Groundhog Day idea of Nancy Pelosi taking back the Speaker’s gavel. The Blue Wave (ripple?) now gives the Russians a receptive ear regarding climate policy in the seat of power.

The left has long supported ill-conceived energy policies that give funding to their friends and hurt their enemies. In this case, they might have Russians helping them pursue this type of retribution-based public policy. And, energy policy is just the start for this new advocacy strategy. If foreign governments further develop a crony-inspired public policy strategy, we are likely to see more and more foreign agents — both disclosed and undisclosed — walking the halls of Congress in their Gucci’s.

A divided Congress should be a good thing for liberty and the economy. Investors are happier because fewer bills are likely to pass, and our liberty is safer for the same reason. In a divided Congress it should only be the best ideas that rise to the top. But, instead of exuberance maybe the right take away from this election, and Russian meddling, is that we might need to be even more vigilant against cronyism.

Maybe the Russians will just disappear like a biodegradable straw — or maybe the will be more resilient like the cronies they are mimicking. Either way, what’s going on now isn’t good.

Charles Sauer is President of the Market Institute.