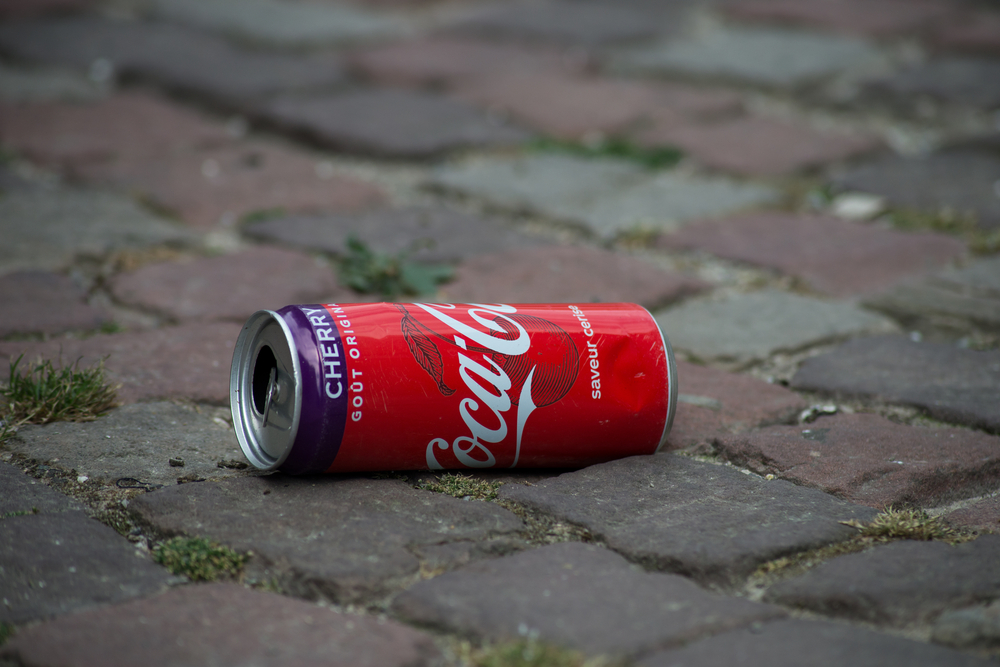 Yes. At this moment, it appears the Right is gaining the upper hand. That’s the good news.

Across the country in state legislatures, at least the ones controlled by Republicans, critical race theory (CRT) is taking it on the chin. The legislators are passing bills banning it, and folks are applauding them for it.

What’s more, public opinion has turned pretty significantly against teaching CRT in the schools and elsewhere. To wit:

A new poll reveals that the majority of people in the United States have an unfavorable view of critical race theory.

A majority, at 58%, expressed an unfavorable view of critical race theory, while 38% expressed a favorable view, according to the results of a YouGov/Economist poll released Tuesday.

The poll comes as debate rages across the country in recent months about critical race theory, with several Republican-controlled states moving to ban the teaching of the theory in public schools.

Lawsuits are everywhere, CRT has made for some pretty massive fights at local school boards (one of the most dramatic involved Colorado radio host Deborah Flora, who lit up the Douglas County school board with a bristling indictment of CRT in a viral speech), and the internet is full of people speaking out about how evil and anti-American an ideology CRT is.

As RedState’s Bonchie points out, that the tide is turning can be seen in the Left’s reaction to the backlash:

Regarding CRT, conservatives saw the seeds being planted very early on and started to wage war not just at the national level, but more importantly, at the state and local level. That has the left gnashing their teeth. They aren’t used to conservatives not being strategic morons. That’s why you are seeing them (and some in the failure caucus on the right) try to redefine the rules of the battle. They want you to “come up with a better curriculum” when terrible ideas that were not present before do not require replacements. Rather, they simply require forgoing implementation. CRT is not the default even if its proponents are trying to steal a victory by presuming it is.

Because conservatives have gotten the jump on the left, you are now seeing dismissive commentary that presumes the right is fighting a ghost. Again, that’s a tell that conservatives are winning this fight. When the left take a key piece of their ideology and pretend it doesn’t exist or claim you “just don’t understand it,” that’s their way of trying to shame you into disengaging.

Absolutely true — particularly the point about how blocking critical race theory imparts some sort of responsibility on the Right to present its own redesign of school curricula, when the entire point is to preserve a factual and traditional teaching of American civics and history.

Which is a very disingenuous, bad-faith method of insisting that the lies embedded in critical race theory are true. Because if a traditional teaching of civics and history were not “systemically racist,” there would be no reason to implement critical race theory in corporate conference rooms, military training manuals, and the education complex top to bottom. The point is that what America has always taught its children about the nation as founded is not evil, dishonest, and racist and does not require a re-imagination from the left or the right.

Stupid people on the right might take this bait. Perhaps your author is an optimist, but it does appear one effect of President Trump’s impact on American politics is to flush out some of the stupid and weak and to supply a backbone to those on the margins within the conservative movement, such that gains can be consolidated rather than frittered away on timidity and fake compromise.

As an example, see what happened in Tennessee when that state’s Legislature rammed through a ban on CRT despite a full-on temper tantrum thrown by its legislative black caucus:

Robinson noted how her legislation to require Black history instruction in fifth and eighth grades had been killed for the year.

“And now we see why,” Robinson said.

Robinson, Akbari, and the others had their moment to emote and screech, and Tennessee’s GOP majority utterly ignored them. Kudos for that; may it be learned well by others.

That temper tantrum has continued. Three race-hustlers fronting a nonprofit called Nashville Organized for Action and Hope ran an op-ed at the Tennessean this week spouting a bunch of biblical non sequiturs and defaming that state’s legislators as “Jim Crow 2.0” for the sin of denying this is a fundamentally racist country.

“This charade masquerading as altruistic legislation hides racist intent,” said the writers, who undoubtedly think the 58 percent of Americans who disagree with them are all racists — and that includes 69 of 89 Tennessee House members and 25 of its 33 senators, who voted for that “racist” bill.

If 58 percent of the country are racists, then people are eventually going to conclude that’s not such a damning epithet. That’s what you get when you abuse the definition of a word such that everybody knows two things about you: one, that you’re utterly full of it, and two, the real hatred and bigotry isn’t from those 58 percent toward People of Color; it’s from you toward not just them but America as a whole.

And in Minnesota, where the Center of the American Experiment is conducting a 17-city tour to inform and warn that state’s public about what CRT really is and supply them with resources to fight it, crazed leftists are now attempting to brownshirt their way into disrupting the tour:

Last night in Moorhead, however, a group of extremists showed up, determined to disrupt our event. While they comprised no more than ten percent of the crowd, they tried to take over the meeting and eventually got violent, to the point where police had to be called. One woman was led away in handcuffs. The altercation was the lead story in today’s Fargo Forum: “Woman arrested following scuffle after tensions flare during critical race theory conference in Moorhead.”

This quote from one of the perpetrators pretty much says it all:

“Vanessa Renee Clark, 35, an activist and organizer with the Red River People Over Profits Initiative, was put in handcuffs after she and an elderly man briefly scuffled.

“ ‘I got arrested for ripping off an All Lives Matter button,’ Clark said. ‘I’m good.’ ”

Things got worse, as the local NAACP in Duluth successfully managed a deplatforming of the American Experiment by pressuring the country club set to host its CRT event to cancel. The Duluth NAACP also scored with the local Holiday Inn, where the organizers had moved it.

For another example, look at Coca-Cola, whose woke incompetent CEO James Quincey has been the subject of examination in this space. The backlash against its lurid attacks on the Georgia election integrity bill — the justification for which has begun to become clear given what’s happening in the Fulton County audit — has been quite severe, so much so that county commissions are voting to ban Coke machines in public buildings and legal actions are looming against Coke’s woke discrimination policies.

All of these things are good signs, as ugly as the reaction to them may be. The Left bares its fangs when it feels threatened, and it is feeling threatened on critical race theory.

This fight will get nastier. It has to. The Left has staked its entire political future on tearing down American culture as illegitimate and evil, and that high-risk, high-reward plan will break either it or the whole country. And while much of America opposes critical race theory, the people who don’t are in control of the institutions where it will be implemented.

It might very well take the complete wreckage of American public education in order to save the current generation of kids from CRT poison. The Right had better be prepared to do that; after all, public education in America is pretty well wrecked as it is, so not that much is lost in burning the village.

And as for the Coca-Colas of the world, they’re a small price to pay. When a Brazilian soccer star can do $4 billion in damage to Coke’s stock just by expressing his dislike for the product, that’s not a healthy company anyway.

We’re winning. Keep pressing the fight until it’s utterly won, and be not deterred by the vitriol of the opposition.