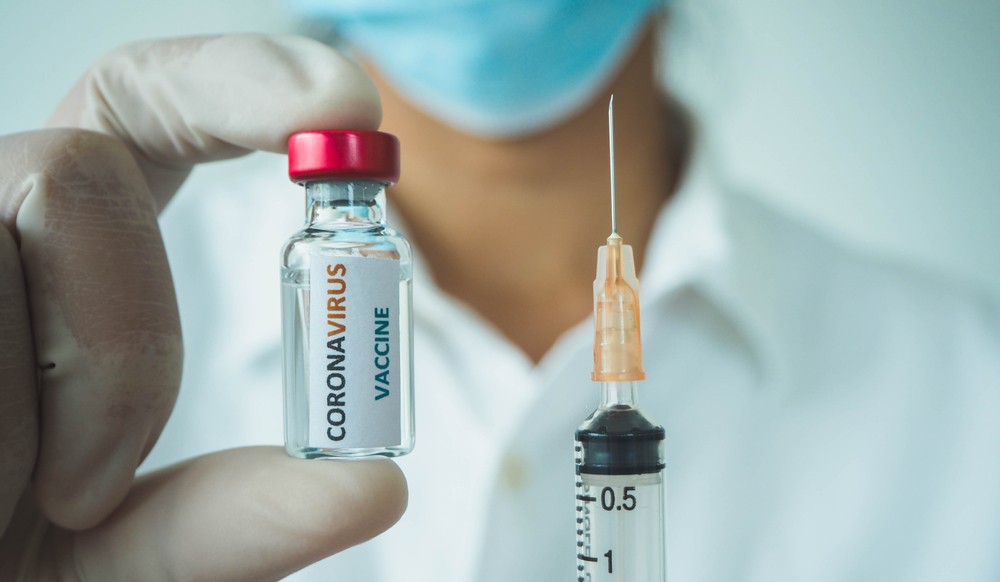 January 29, 2021, St. Petersburg, Florida. Less than a second after 3 p.m., I clicked on a link that quite possibly could save my life. Appointments for 10,000 doses of the Moderna vaccine were to be assigned to applicants over 65 years old — first come, first served. I clicked on the link and read these words: “Please try again later.”

Sooner than later, I did. A new message told me I was not eligible because I had applied too many times. What? For the next 10 minutes I repeated the drill with the same dismal result until suddenly a new screen appeared. It unveiled an amazingly long list of times and days and numbers of available vaccines. I picked Monday, February 1 at 2 p.m. A circle of blinking dots appeared. The algorithm was searching for my spot, I thought. Eventually the screen changed again. All the appointments had been taken.

In my frustration and despair I detected a strategy. By keeping older people unprotected, this was a way to kill off those who were eligible for the new batch of vaccines without having to give them any. Forget algorithms. Only humans could think up something so diabolical. But I wouldn’t give up. I’d go anyway, tell them my sad story, and throw myself on their mercy.

I woke up the next day raring to go. Once there I’d match the mood of the assignment boss with mine: calm and collected professional, indignant retiree, needy supplicant. I’d rehearsed my speech. As required, I had a copy of my lease and bills sent to my rental address to prove my Florida residency. I was ready.

Next I looked for my email containing the addresses of the vaccination sites. I couldn’t find it. I searched through my saved emails. No luck. I Googled for locations near St. Petersburg. One website said they would be revealed only to those who had succeeded in getting an appointment.

At long last I bowed to the inevitable. The System had won again. I had gone from being comfortable with the idea of getting the vaccine when I got it to being totally obsessed with getting it now. My only recourse was to take a great leap. But my apartment is on the third floor with shrubbery underneath. As the great philosopher Jimmy Durante used to say, “What a revoltin’ development this is.”

February 5, 2021. Since we were quoting bygone celebrities, how about Sammy Davis Jr.: “I did it my way?” Was that song speaking to me?

Stephen Hoge, president of Moderna, Inc., said creating the vaccine was science. Making millions of doses was doable. Distribution, however, was an entirely different enterprise. There they were starting from scratch. That changed in the blink of an eye when it was announced that vaccinations would be given in the ubiquitous Publix supermarkets strewn throughout the state of Florida. One was literally across the street from my apartment. And Publix has its own COVID-19 website on which I could apply for an appointment. How well I knew what that was like.

Nevertheless, on February 5 I tried again, at 7 a.m. this time. I don’t have to tell you what happened.

Enter Sammy Davis Jr. At mid-morning I crossed the street and entered the Publix, my second home since the pandemic began. A new sign greeted me. It pointed left to the vaccinations. In all my visits to this store I’d never seen a pharmacy and doubted there was one, but there it was: a narrow space squashed against the wall behind the cashiers. Small, but a clean, well-lighted place.

I called out to a busy young man behind the counter and asked if he thought there might be leftover vaccines at the end of the day. I’d read that on such rare occasions those vaccines had to be thrown away. All the slots were taken, he said. Not good news, but somehow it was better hearing it from a human than a machine, especially when he said, “You can always come back at eight.”

I couldn’t. At seven I looked through my window and the Publix window where I could see the waiting area. There was no one there. In minutes I was once again asking the pharmacist if there was any leftover vaccine. Once again he said, “Come back at eight.”

It’s amazing how much you can find in a supermarket if you have 45 minutes to kill. The fish man sliced me four thick slabs of salmon. I found my favorite teriyaki sauce, not in the sauce section but with exotic foods. I could gladly have continued browsing, but COVID was calling.

Considering what the pharmacist had told me, I did not have high expectations. “Am I in luck?,” I asked hopefully. “We have one dose left,” he said.

From the depths of my being a shout of joy filled the Publix. It raced down the aisles of pasta and Kleenex and beans and spices. It rolled past the windows of frozen peas and corn and genuine wood-fired pizzas. It shook the case of farm-raised fish, the shrink-wrapped zucchini and broccoli, the two for the price of one past due-date specials.

No, it didn’t. It wasn’t easy, but I curbed my enthusiasm. Prepping for the vaccination, I was asked for nothing but my Medicare card. I was given a short form to fill out checking “yes” or “no” to a series of questions about disabilities. All “no”s of course, including, “Are you breastfeeding?”

Then a young woman sat me down and shot me. She gave me a receipt for zero dollars and an appointment for the second shot in a month’s time. She asked me to wait for 15 minutes, and when I didn’t keel over she wished me good night and we parted company.

I hate to brag, but my feeling of relief was only surpassed by the joy of having beaten the System at last. I’d done the research, found a loophole, used it, and it worked. I joined the ranks of billionaire innovators, Elon and Jeff and Warren and … no need to go on. You’ll know us when you see us. And thanks to you, Sammy.