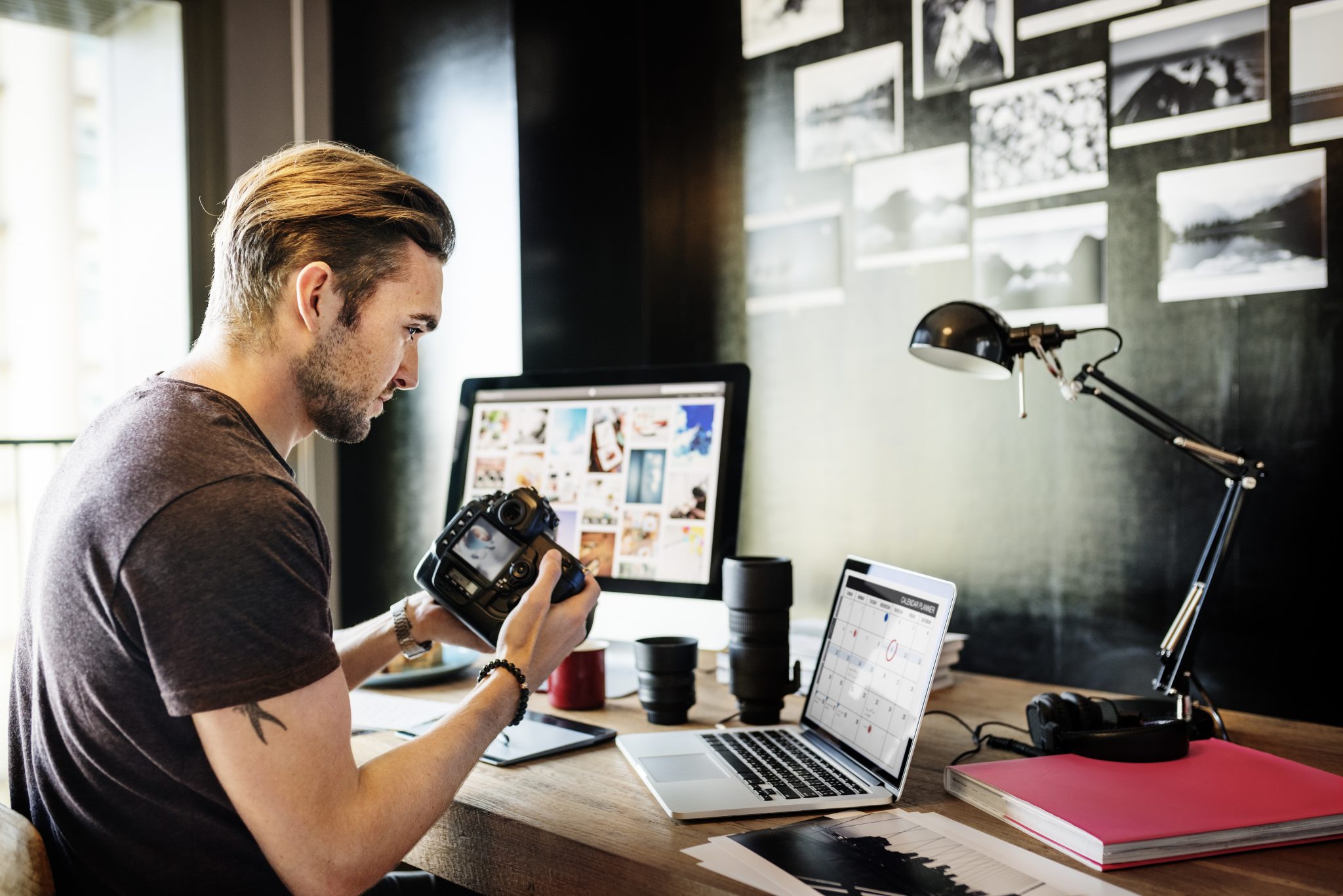 Amidst those 4,500 pages of the $900 million COVID-19 relief bill that Congress passed in December and President Trump signed just before the new year was a very unrelated measure designed to help artists and photographers who find that their copyrighted images have been appropriated illegally by someone or some entity. They will now have a lower-cost way of getting copyright justice.

The Copyright Alternative in Small-Claims Enforcement Act, or CASE Act, establishes a small claims court system consisting of a board of three judges within the U.S. Copyright Office to adjudicate relatively minor instances of copyright infringement. Damages would be limited to $15,000 for each infringed work and $30,000 total per claim.

David Steiner, a New York City lawyer who frequently represents artists on copyright claims, “including ones with relatively limited potential for damages,” noted that the majority of instances of copyright infringement occur online nowadays. Artists and photographers regularly post images online, perhaps on their own websites or on a social media site such as Instagram, as a means of publicizing their work, and some of those who find those images assume that they are free to be downloaded and used. “For instance, a photographer logs onto Google and does an image search and finds that one of his images has been used on a fashion site. No one asked the photographer’s permission or is paying that person a royalty.”

In some cases, the unauthorized use of images is committed by major brands, such as Mercedes Benz, Volvo, Nike, Gucci, and Forever 21, and the resulting copyright infringement lawsuits have sought damages (actual and statutory) in the millions of dollars. But, Steiner said, most instances for copyright infringement involve smaller damages, usually $15,000 or less. The problem, he finds, is that many claims cost more to prosecute in court than the value of the claim. “I have had to turn away representations of meritorious claims because the costs — that is, my investment of time — can be so daunting and the potential damages so limited.”

He is not alone. Irina Tarsis, founder and managing director of the Brooklyn, New York–based Center for Art Law, said that “more often than not, artists do not have the courage, resources or time to bring a suit to court, and the CASE small claims court may provide for an alternative, more accessible forum to that end.” She added that the new law allows “all original content creators (street artists, photographers, and other visual artists) to be able to challenge unauthorized reproduction of their works by all kinds of infringers.”

The copyright small claims court is not just a different venue for hearing and resolving disputes. The new law shifts the power to resolve issues of federal law from a federal court to a government agency, since the CASE Act appoints the Librarian of Congress to select the copyright claims officers who would preside over cases.

Just as in other civil courts, the rulings in a copyright small claims case are binding, but unlike traditional courts a proceeding will only take place if both sides to a dispute agree to have the case heard there. In that sense, it is more akin to mediation or arbitration. Defendants in a copyright small claims case will have the right to opt out of proceedings within 60 days, putting the onus on a plaintiff to seek resolution in a federal courtroom. That opt-out element in the law goes far to undermine its usefulness.

“If a defendant can force a claimant to file in federal court, that will dispose of many small claims,” Steiner said. He speculated, however, that defendants may prefer a small claims venue, since the legal costs and potential damages will not be as “ruinous” as those in other courts.

The CASE Act is the first piece of arts legislation that has passed Congress in over 40 years. The 1970s and ’80s actually produced a sizeable body of art law on the municipal, state and federal levels, some of it aimed at helping art collectors and some intended to assist individual artists.

These include artist-dealer consignment laws in 31 states around the country (requiring dealers to whom artists have consigned their work to hold proceeds from sales in trust and out of reach of any claims by gallery creditors); art print disclosure laws for the sale of limited edition graphic works of art in 15 states; percent-for-art statutes on the municipal, county, state, and federal levels that require 1 percent (usually) of capital expenditures to be spent on the acquisition or commissioning of artwork at the site of a new or renovated government building; federal labeling requirements for art materials with potentially toxic ingredients; an amendment to the federal copyright law, the Visual Artists Rights Act, which provides visual artists with the right to prevent the owners of their work from distorting or altering their creations without their consent and, in the case of works of “recognized stature,” to prevent their destruction; the Indian Arts and Crafts Act, a truth-in-advertising statute that stipulates penalties for the creators and sellers of this material who knowingly make false claims about the heritage of those who made the artwork; tax-free zones for artists in Maryland and Rhode Island; a resale royalty law in California, requiring art dealers, auction houses and private collectors living or operating in California to pay artists 5 percent of all profits of the secondary market sales of their work where the price exceeded $1,000.

These laws are not perfect. Compliance with the California’s resale royalty law was limited at best, and the statute was ruled unconstitutional in 2012. The art materials labeling law only requires product manufacturers to identify the health risks of certain toxic ingredients, but not all of them, which those manufacturers do not reveal. The opt-out provision of the CASE Act may well force artists once again to go through the traditional court system. But, as Steiner suggested, “I would expect courts to take an infringer’s opting out into account when determining damages or making other rulings, which may discourage the practice.” That would prove to be a significant step toward helping artists who learn that their copyrighted images have been infringed.