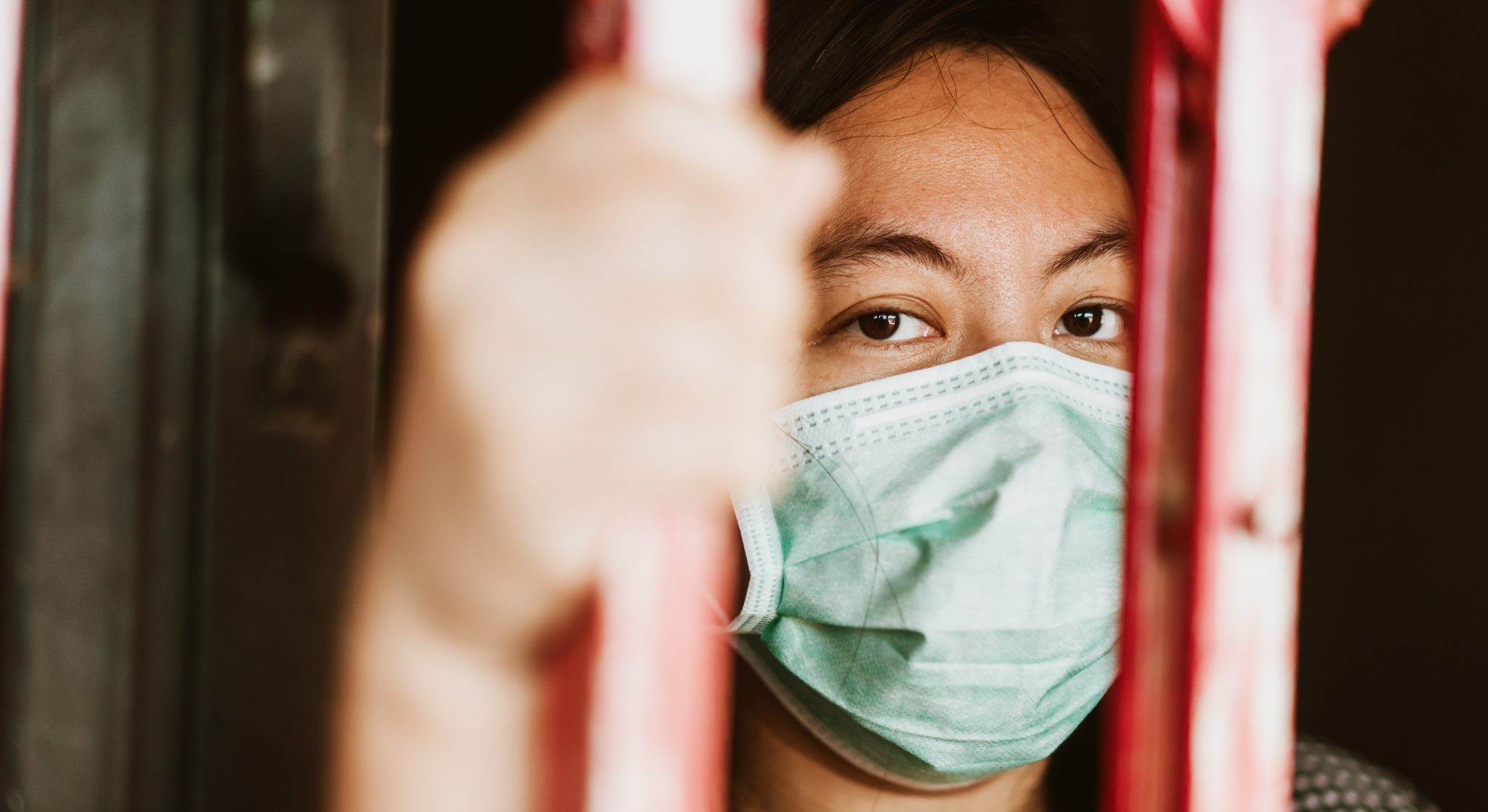 President Trump has never shied away from making tough decisions. The criterion he says he is guided by is, what will help America and its people the most? This winning formula, in a fair ballot, should win him more four years in the White House — maybe even the Nobel Peace Prize.

The hardest call of all for him must have been to order the lockdowns. Attorney General Bill Barr recently said that “other than slavery, which was a different kind of restraint,” the coronavirus lockdowns were the “greatest intrusion on civil liberties in American history.”

Switching off much of the U.S. economy also involved undoing every economic victory the president had achieved up to that point. It must have felt like pulling out his own golden hair. But given the scary expert advice he was receiving, he decided imposing the restrictions would help America and its people the most.

So terrible was the initial prognosis, Bill Gates told the Financial Times back in April that “normalcy only returns when we’ve largely vaccinated the entire global population.”

From early on in the crisis, President Trump wisely said, “We can’t let the cure be worse than the problem itself.”

Producing a safe one could — indeed should — take a very long time. Just last week a trial by AstraZeneca in Oxford, funded by the Gates Foundation, had to be halted after one volunteer developed transverse myelitis: an inflammatory syndrome affecting the spinal cord that can be caused by viral infections, with recovery taking up to two years. The trials were resumed just days later.

But not every country chose to adopt the Chinese-style restrictions recommended by the World Health Organization.

In my last American Spectator article, I suggested Sweden’s decision to wait for herd immunity to develop within its population might have been influenced in part by its previous vaccination program for swine flu, between 2009–10, which resulted in 118 children contracting narcolepsy.

That controversial decision not to “lock down” also made Sweden a control group for other Western countries that imposed the drastic measures — and results seem to have supported its decision. As of September 17, www.worldometers.info lists Sweden with 580 deaths per million of population, which is lower than the U.S., the UK, Belgium, Italy, and Spain.

The UK has one of the highest COVID-19 death rates in the world despite adopting very stringent lockdown measures. And now its office of National Statistics (ONS) has released figures showing a recent spike in the seven-day average of cases to 3,286.

Even though that is only around 0.0058 percent of the population, it spurred the government to introduce new, heavy-handed restrictions limiting gatherings to no more than six people indoors or outdoors from September 14.

People are encouraged to report their neighbors to the police for even the smallest infringement of the new COVID laws. George Orwell’s 1984 was supposed to be a warning, not a blueprint.

Sweden’s death rate is, however, significantly higher than its Scandinavian lockdown neighbors: Norway has an average of 49 deaths per million; Finland, 61; and Denmark, 110. A closer look, however, reveals its higher fatality count may be due to one of the few lockdown measures it did implement regarding the elderly.

Around half of Sweden’s COVID-19 deaths occurred in nursing homes where fatalities were aged over 70. Prime Minister Stefan Löfven has admitted, “We did not manage to protect the most vulnerable people, the most elderly, despite our best intentions.”

Latifa Löfvenberg, a nurse working in several care homes around Stockholm, gave harrowing details, “They told us that we shouldn’t send anyone to the hospital, even if they may be 65 and have many years to live. We were told not to send them in.”

Mikael Fjällid, a Swedish private consultant in anaesthetics and intensive care, says he believes “a lot of lives” could have been saved if more patients had been able to access hospital treatment. The reason, he claims, is that authorities were afraid that hospitalising the elderly would overstretch resources needed for the general population.

This lockdown measure not only forced Sweden’s death rate up, but it also reduces its accuracy as a control group. Sweden’s relatively high mortality rate happened not because it didn’t go into lockdown but because of one area in which it did.

Keeping most of Swedish society open certainly protected its economy. In the second quarter, its GDP dropped by 8.5 percent, but that is less than most of its competitors. The EU average GDP was -11.9 percent, the U.S -9.5 percent, and the UK fell by a staggering -20.4 percent.

And economic decline also brings its own health risks.

The UK’s chief scientific adviser, Sir Patrick Vallance, has warned the British government that its lockdown measures could lead to an extra 200,000 UK deaths, due to cancelled hospital appointments for life-threatening diseases, suicides, and domestic violence. That would make its lockdown a far bigger killer than the virus over time.

From early on in the crisis, President Trump wisely said, “We can’t let the cure be worse than the problem itself.” Now he has the U.S. economy roaring and schools open again, where Democrats allow, with people believing once more in their own futures, and America’s, too — vaccine or no vaccine.

In contrast, Joe Biden would put the U.S. back into lockdown this winter, if the scientists tell him to. Bill Gates may approve, but let’s see what the voters think.