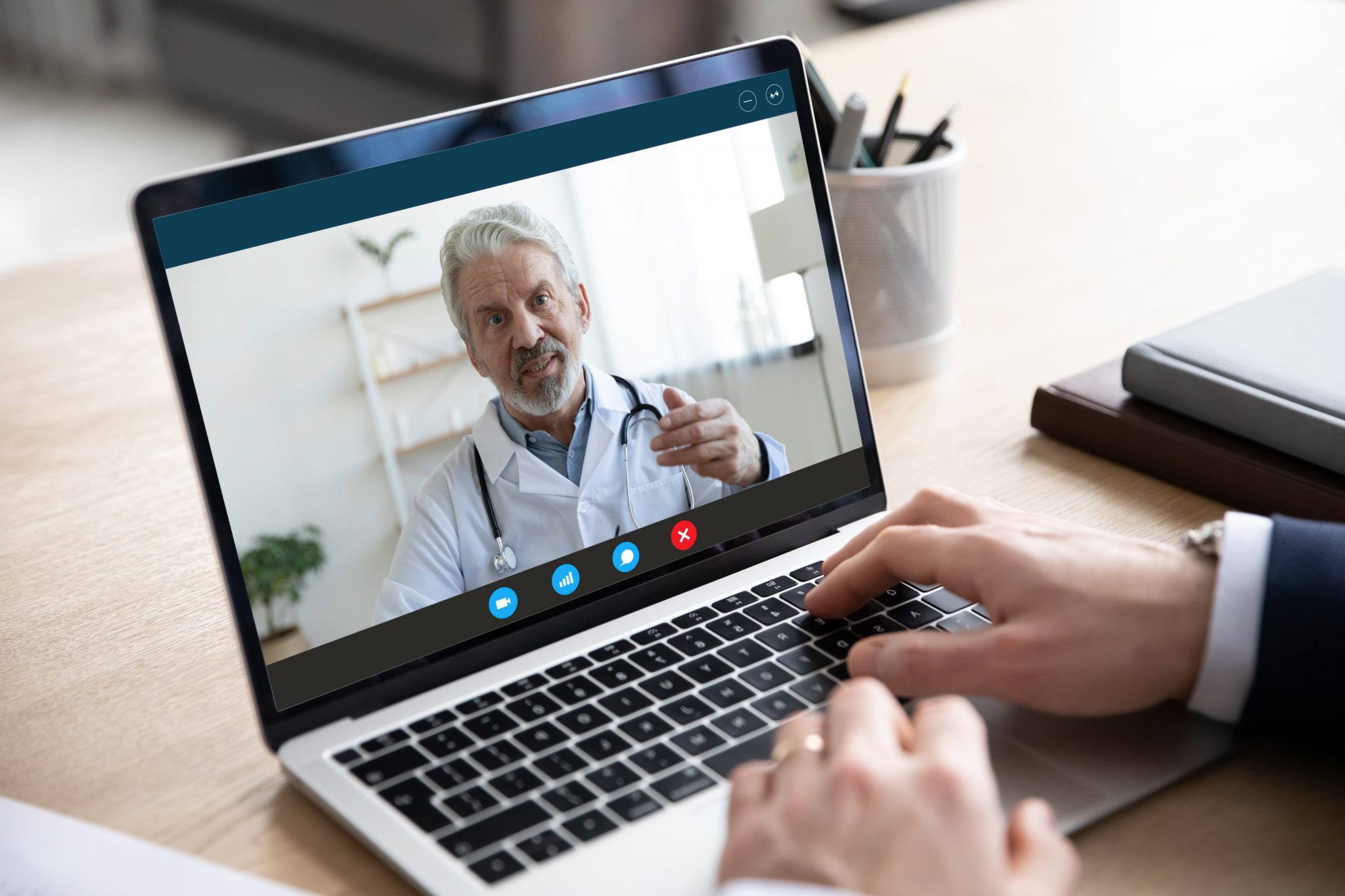 As COVID-19 levels the nation, lawmakers are finally realizing what many health-care policy analysts have been shouting into the wind for years: Coverage just isn’t care. Several state legislatures got the message in recent years, but it has taken a global pandemic for the federal government and state governors to quit turning a blind eye. No matter what the Bernie Sanders of the world are forever touting, some are finally waking up to reality.

Just like a million dollars can’t buy a castaway cough syrup on a desert island, all the platinum insurance plans in the world can’t buy an ICU bed in New York City.

As it stands, payment for care has become less of an issue, anyway. The Centers for Medicare and Medicaid (CMS) is taking steps to ensure that beneficiaries don’t face payment-related issues should they be diagnosed with COVID-19. And without the government lifting a finger to force them, private insurers are waiving fees left and right — including testing fees and telemedicine visit copays. That’s good, especially since these insurers cover two-thirds of the U.S. population.

These are extraordinary times that no one was really preparing for, and this crisis has brought to light problems that went unnoticed for decades.

While we’re facing a pandemic, it is fitting to offer artificially low-priced care to those who can’t afford paying for services. When the pandemic is over, it won’t be a sustainable strategy to get them the care they need.

Since the dawn of health insurance in America, the uninsured have been the centerpiece of the health-care debate. President Lyndon B. Johnson’s Congress created Medicare and Medicaid in 1965 to cover the elderly and those with limited income. Half a century later, Congress passed Obamacare with the goal of getting the nation’s total of uninsured to zero. Obamacare did lower the uninsured rate, but it also led to dramatic increases in costs. Now, we talk not only of the uninsured, but also of the underinsured. So Democratic candidates have a new goal of zero uninsured and zero underinsured.

But whatever your status, be it insured, uninsured, or underinsured — it’s irrelevant now. Italy has universal health coverage, yet over 19,000 of its COVID-19 patients have died, as of this weekend. We need expanded access to care before we can even think about how we’ll pay for it.

To be sure, these are extraordinary times that no one was really preparing for, and this crisis has brought to light problems that went unnoticed for decades. Thankfully, many of them have excellent solutions that are incredibly intuitive and practical. But it took COVID-19 for us to notice how remarkably bipartisan they’ve been all along.

Those solutions include expanding access to telemedicine to allow ill and contagious patients to see their doctors from home and not go through the trouble of visiting the office and infecting others while doing so. They include repealing certificate-of-need (CON) laws, which grant state governments, with the assistance of industry insiders, the power to decide whether certain new health-care services are needed in their states or not.

They include expanding the scope of practice for nurse practitioners, physician assistants, and pharmacists — allowing them to practice to the full extent of their training, thereby freeing up time on doctors’ schedules so they can care for patients who desperately need their niche capabilities. They include allowing patients to access new treatments before they’ve gone through all of the Food and Drug Administration’s (FDA) review stages.

Now that the efficacy of these tweaks has become more obvious and they’ve become absolutely necessary, federal and state governments are scrambling to implement them. In the meantime, people with COVID-19 and every other disease are going without critical care.

Why did it take a pandemic to finally slice this deadly red tape? Some of these solutions simply involve removing barriers that the government put up all by itself. At the time, Americans didn’t really pay them any mind.

Before we entered this strange season, politicians and constituents had the time to worry about all the security and quality-of-care fears surrounding these reforms. Lobbyists, too, worried about an increase in competition against their businesses, laid out all the ways that people would die should the reform bills pass. In 2019 alone, the American Medical Association (AMA) boasted of 50 successful campaigns against state-level scope-of-practice reforms that would have “threatened patient safety.” Hospital associations claimed that if states did away with CON laws, patients would risk losing access to quality health-care services.

Of course, here we are today, and we’re realizing that those concerns were surmountable — that repressing the cure only helps the disease.

No, there wouldn’t necessarily be a surplus of ICU beds in every state or COVID-19 testing for the entire population had these recommendations been implemented years ago. But it is true that if CON laws hadn’t prevented hospitals from offering more beds and the FDA’s control over promising drugs had been looser, our health-care system would have found itself in a better position to combat the virus and care for patients more effectively. It might have still been stretched, but it probably wouldn’t have drowned, as it currently is in some states and is expected to be soon in others.

Increased access through deregulation should lower health-care costs overall. For example, a busy inner-city mother could call a nurse practitioner to get medical advice instead of going into a clinic to see a physician. That kind of access — more available services to choose from — ought to lead to more competitive prices. But important structural reforms to the way we pay for care will be necessary to tap into the cost-saving opportunities offered by these expanded options.

Without a doubt, high health-care costs bar patients from medical care. But these health-care reforms expand access to care, which, in turn, should easily lead to price drops. Even in times of crisis, reforms aren’t happening fast enough for the laws of supply and demand to work their magic. When it comes to our health, there’s broad agreement that no one should be denied care if they can’t afford it. Isn’t this reason enough to stop focusing so much on how to pay for health care and more so on bettering it? For the sake of thousands of Americans in need of hospital beds right now, we can only hope.