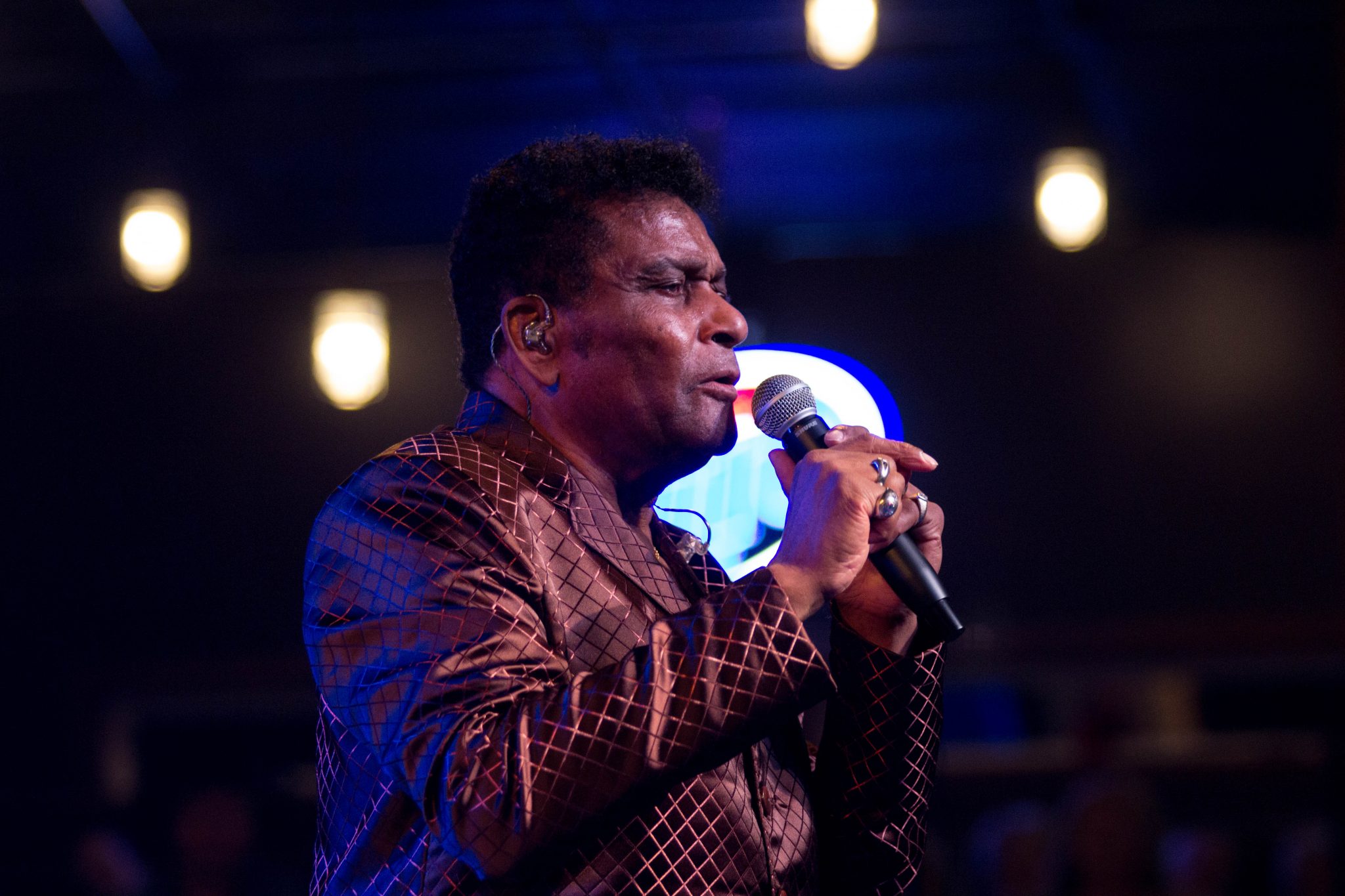 Country music fans (count me in) are mourning the loss of one of the great ones. Country Charley Pride lost his battle with COVID Saturday in Dallas. He was 86.

Pride, who had a rich baritone country sound, enjoyed a long career that included 30 No. 1 country hits, and a couple of dozen more that made the charts. He was signed to his first recording contract by another country legend, Chet Atkins, in 1965. Pride’s first visit to the charts was with “Just Between You and Me” in 1967. Over the following decades he was rarely without a hit and ran the table on country music awards. He sold millions of records, had millions of fans, and was beloved by the country artists he worked with.

But there were many more. A favorite is mine is a comic piece, “I Don’t Think She’s in Love Anymore.”

It’s an amusing take on an old country music theme, the patient woman who’s finally had enough of her good-timing man.

Pride was born in 1934 in Sledge, Mississippi, the son of a sharecropper. He bought his first guitar from Sears and Roebuck for $10 he made picking cotton, and then taught himself to play. But it didn’t take young Charley long to see that picking cotton was no way to spend hot Mississippi days. He escaped the cotton fields by playing baseball in the now-defunct Negro Leagues and a couple of Major League farm teams. He was a pitcher. But in time it became clear that Charley Pride was not going to become Bob Gibson. So he decided music was a better career choice. Country music fans have benefited from this decision for decades.

Charley left a baseball career behind, but he remained a fan. In 2010, he became part owner of the American League’s Texas Rangers and was often seen at that team’s ball yard in Arlington.

Pride is often called the Jackie Robinson of country music, and not just because of the baseball connection. He was the first black country music superstar and the first black member of the Country Music Hall of Fame. But Pride didn’t meet the racial hostility that Robinson did when Jackie became the first black Major League player. Country audiences took to Pride right away with hardly a racial bump. RCA was concerned enough at first to send his singles out to DJs and the press without the usual publicity photo. And country fans who first saw him perform might have been surprised. But once they heard Charley sing, he was part of the country music family. And no genre of music is more family than country.

Pride insists he met almost no racially based hostility and the biggest annoyance of his career was too many reporters asking him, “How does it feel to be the first black country star?” He answered an NPR interviewer in 2017 like this: “It don’t bother me, other than I have to explain it to you how I maneuvered around all these obstacles to get to where I am today.” Any star in any field has maneuvered around many obstacles, but apparently race was never a major obstacle for Country Charley Pride.

Pride came by his interest in country music honestly. His father, Mack Pride, Sr., was a fan of and listened to the Grand Ole Opry, where Charley would later perform. Young Charley came up listening to the likes of Ernest Tubb, Roy Acuff, and Hank Williams, Sr. Here’s Pride doing a fine job on two of Hank Sr.’s hits.

As the word of Charley’s death got around, tributes poured in from country stars who knew him, worked with him, and befriended him. I couldn’t do better than end with Dolly Parton’s tribute:

I’m so heartbroken that one of my dearest and oldest friends, Charley Pride, has passed away. It’s even worse to know that he passed away from COVID-19. What a horrible, horrible virus. Charley, we will always love you.

Indeed, country music fans always will. And there’s no mystery why.