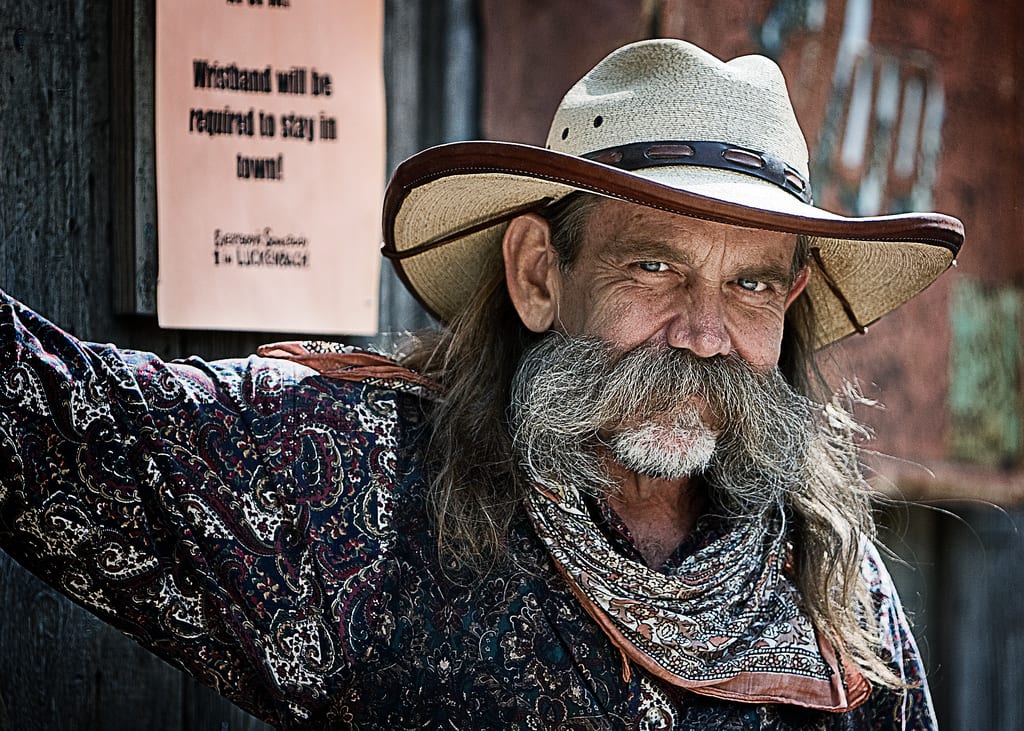 Every state has its own quirky alcohol laws. Years ago, I lived in Indiana and was chagrined to discover that it was illegal to serve alcohol on election day while the polls were open. This I considered to be manifestly unfair—when I look at the candidates I have to choose from, I typically need a stiff drink. Compounding the issue is that while most of Indiana is now in the eastern time zone, certain communities near the border have opted to stay on central time. As a result, folks in most of the state have to wait a full hour after the polls have closed in their locality before they can buy a drink. If not for that, I guess the thinking went, a person in South Bend could down a shot of whiskey, drive like mad to Gary to vote and thus invalidate democracy.

Now that I’m back in Texas, I don’t have to deal with that particular restriction. But Texas laws governing alcohol have their own quirks. Take Sunday sales, for example. Texas is one of a handful of states that maintains a ban on certain types of alcohol sales on Sundays. Whatever the original motivation of the Sunday sales ban, the current version is so shot through with exemptions as to make it arbitrary and senseless. Sales of hard liquor on Sunday are prohibited, but only if they are for off-site consumption. Bars can still serve hooch, and stores can still sell wine and beer. It goes without saying that you can still buy as much liquor as you want on Monday through Saturday and then drink it on Sunday. Aside from imposing inconvenience on customers, it’s not clear what the current laws are accomplishing.

What’s more, while you can still buy a bottle of Scotch on election day, liquor sales are oddly banned on Thanksgiving, Christmas, and New Year’s (but not New Year’s Eve). The laws seem to be less about protecting consumers than about giving liquor store employees state-mandated days off (current statutes provide, for example, that when Christmas falls on a Sunday stores must be closed the following Monday as well).

Laws such as these are a holdover from a different era, but are slowly changing. After I left Indiana, the state repealed its Election Day drinks ban. More and more states are also starting to repeal their Sunday sales restrictions—including most recently West Virginia—and reaping both economic and revenue gains as a result.

Now Texas may follow suit with Sunday sales. S.B. 785, filed by Sen. Nathan Johnson (D-Dallas) would repeal the holiday bans and the Sunday ban, albeit with a requirement that stores only sell liquor six days a week. Even more promising is H.B. 1100, filed by Rep. Richard Raymond (D-Webb), which would repeal the Sunday ban and pare back the holiday prohibition. Politically, these reforms are no-brainers. Folks who favor economic liberty want these anachronistic rules wiped away. Meanwhile, voters worried about Texas’ public coffers can also take heart—permitting drinks sales each day of the week may generate more sales tax revenue. And consumers certainly would like these needless hassles eliminated.

While modest, bills like these are a sign that Texas’ attitudes towards liquor aren’t encased in amber. Times change, and the laws governing drinks should reflect that.